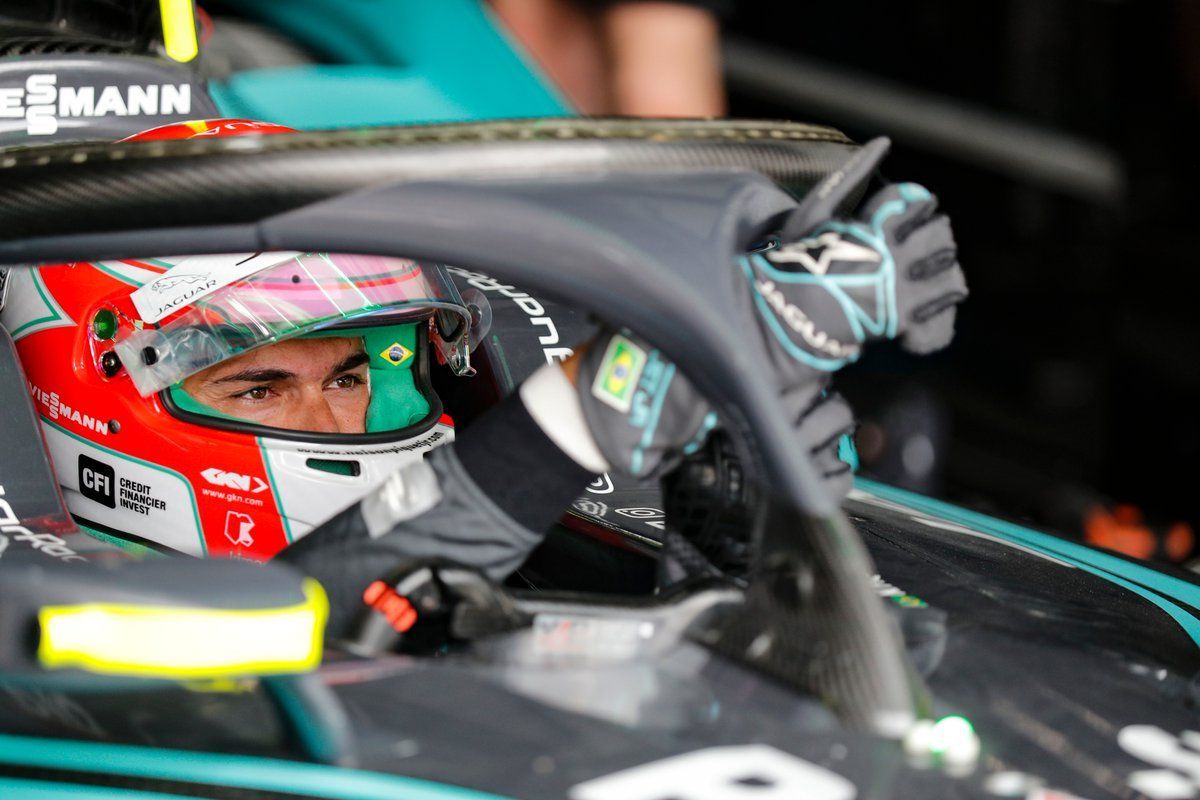 Nelson Piquet Jr and Jaguar Racing have decided to end their relationship for the remainder of the 2018/19 FIA Formula E Championship season.

Having won the inaugural Formula E title with China Racing, Piquet moved to NEXTEV in 2015/16 season where he raced for two seasons after which he joined Jaguar Racing alongside Mitch Evans in 2017/18 until the current year.

Piquet had a good run of points finish in 2017/18 as he ended up ninth in the standings but the current 2018/19 season hasn’t been upto the mark. In the six races so far, the Brazilian has only one point to be 20th in the drivers’ standings.

At the same time, teammate Evans sits 11th with 36 points to his name with a remarkable record of points in all of the six races. Reports around Sanya ePrix suggested of imminent change in the team with Piquet likely to move out due to lack of results.

After his crash in the Sanya ePrix – which the Brazilian took full responsibility of, the news of him leaving the team has been confirmed by Jaguar for the rest of the season with Alex Lynn named as his replacement alongside Evans from Rome ePrix onward.

“I have enjoyed working with Panasonic Jaguar Racing over the past season and a half but results in season 5 have not met the collective expectations of myself and the team,” said Piquet, upon the announcement of him leaving.

“I begin my Stock Car Brazil season in a week and a half and that will be my focus in 2019. I am still very passionate about Formula E having been involved since the start and winning the inaugural championship. I wish Jaguar Racing the very best for the rest of the season.”

New driver Lynn said: “I am really excited to get behind the wheel of the Jaguar I-TYPE 3 in Rome. Joining Panasonic Jaguar Racing is a great opportunity for me. I am focused on working with Mitch, the engineers and technicians to put in a strong performance from now until the end of the season.”

Team principal James Barclay added: “Following discussions after Sanya, Nelson and ourselves have reflected on the position of the team. Regrettably, it has been agreed that he will leave Panasonic Jaguar Racing and take up other opportunities he has been offered.

“We made a big step forward when Nelson joined us in season 4, and he achieved some strong results for the team, but recent results have not met his or the team’s expectations. We want to take this opportunity to thank Nelson for all the hard work he has put in since joining us ahead of season 4.

“He has contributed a significant amount into the development of the car and we wish him well in his future endeavours. Our objective this season is to be competing for podiums, we have agreed that Alex will join the team from the next event in Rome.

“With half the season remaining we will be pushing very hard for strong results. I would like to welcome Alex to the Panasonic Jaguar Racing and look forward to working with him.” Lynn raced with Virgin in 2017/18 season but it will be his first outing in a Gen2 car.