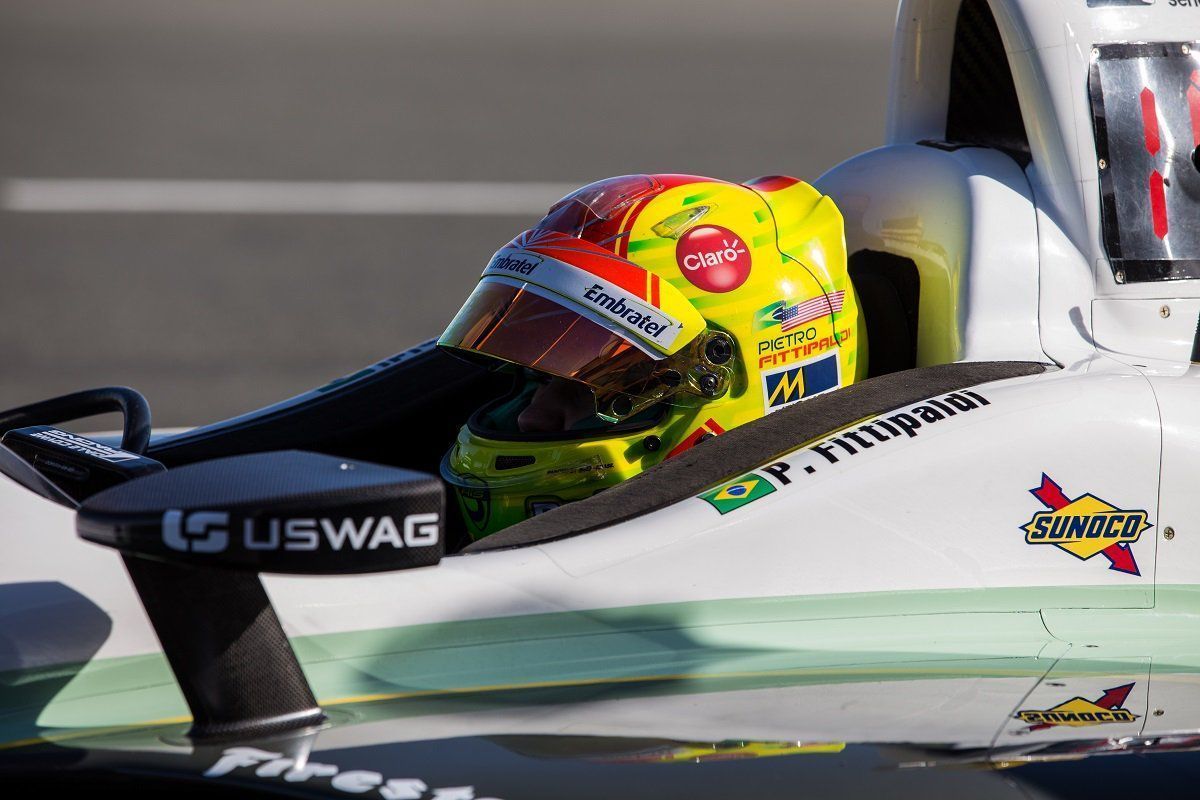 Dale Coyne Racing has finally confirmed its drivers for the nº. 19 Honda car. As it was expected, Zachary Claman de Melo and Pietro Fittipaldi are the chosen drivers to race for Coyne next to Sébastien Bourdais.

It was the only full-time entry with no driver assigned yet, until now. Dale Coyne has announced that drivers Zachary Claman de Melo and Pietro Fittipaldi will drive for the team in 2018. As Coyne said on the past weeks, the car was likely to be shared between more thatn one driver. Both drivers successfully tested for the team during the last weeks and Coyne has finally decided to line them both up.

And that is exactly what happened. Fittipaldi, Formula V8 3.5 reigning and last champions will race for the team in seven rounds, including the 102nd edition of the Indianapolis 500. He will also race in Phoenix, which will be his first IndyCar race; the GP of Indy, Texas, Mid-Ohio, Portland and Sonoma.

On the other hand, Claman de Melo, who finished fifth in last year’s Indylights season; will not participate on the Indy 500 with the nº. 19 car, but he will race it on ten rounds, including the double-header in Detroit, the opening round in St. Pete, oval races in Iowa, Pocono and Gateway; etc. He already raced on IndyCar last year on the season finale in Sonoma with RLL Racing.

“This is a dream come true, even more so to be racing in the Indy 500, where my family already has a history of great results,” said Fittipaldi. “I want to thank the entire team at Dale Coyne Racing, along with Escuderia Telmex for this massive opportunity and important step in my career.” He added. “It’s no secret that I also have an objective to one day race in Formula 1, so I’m excited to be racing on a world stage like IndyCar this year.”

“Paysafe helped me attain a life ambition last September when I made my Verizon IndyCar Series debut in Sonoma,” commented Claman De Melo. “I am hugely grateful for their ongoing support as I prepare for the forthcoming races; I feel proud to be representing their brand again on the race track and I shall be doing all I can to get the Paysafe car into victory lane!”

Dale Coyne Racing’s line-up is, however, not entirely completed. The usual Indy 500 entry for Pippa Mann should be announced soon, and there is a possibility that Claman De Meo could be given another entry for the great race.

The 2018 IndyCar Series season will start the 12th of March with the GP of St. Petersburg, in Florida.