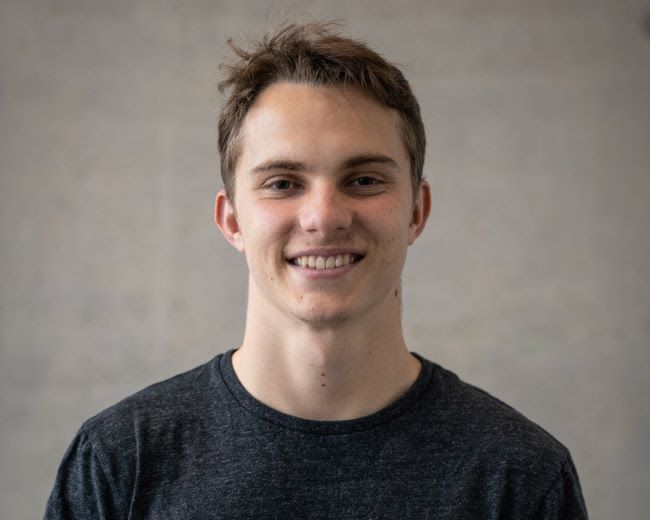 McLaren Racing has confirmed the signing of Oscar Piastri in a new multi-year deal from 2023 F1 season onward after CRB rules in favour of them.

After weeks of wait and the hearing on Monday, the FIA Contract Recognition Board has ruled in favour of Piastri and McLaren, which confirms the Australian as the British F1 team’s driver for 2023 and 2024 seasons.

The unanimous decision noted that the deal was signed on July 4 which is just after the British GP, thereby throwing new information that the decision from McLaren was already taken four races ago. It is unclear if Daniel Ricciardo was aware since then itself.

In the media briefing post the announcement of the departure of Ricciardo, McLaren affirmed that the Australian was kept in loop of things but did not clarify if the Australian knew about Piastri’s signing that early in the year.

With the deal done, Piastri makes it a young line-up for McLaren alongside Lando Norris, as the team looks to build a future around the duo. “I’m extremely excited to be making my F1 debut with such a prestigious team as McLaren and I’m very grateful for the opportunity that’s been offered to me,” said the Australian.

“The team has a long tradition of giving young talent a chance, and I’m looking forward to working hard alongside Lando to push the team towards the front of the grid. I’m focused on preparing for my F1 debut in 2023 and starting my F1 career in papaya.”

Team principal Andreas Seidl stated: “The entire team is delighted to welcome Oscar to McLaren for the 2023 F1 season. He has an impressive racing career to date, and we are sure that together with Lando, he will be able to help us move another step forward towards our ambitions.

“We still have an important job to do this season which the team remains focused on, before we will then ensure Oscar is integrated into the team as quickly as possible and ready for the challenges ahead. We look forward to preparing for an exciting 2023 season together.”

And finally, team boss Zak Brown added: “Oscar is one of the up-and-coming talents coming through the feeder series into F1 and we are delighted to see him join the team for 2023. Winning both F3 and F2 in successive rookie seasons is a real achievement and testament to his talent in single-seater racing.

“In Lando and Oscar we have a young, exciting F1 line-up with a huge amount of potential, standing us in good stead to achieve our future ambitions. Oscar is an exciting addition to the McLaren family, and we look forward to seeing him grow with our F1 team.”

On the other side, Alpine accepted the decision of CRB and sees this as a closed chapter from their end amid speculations of the team looking to sign Pierre Gasly from AlphaTauri. It is unclear if the team is still looking at compensation from Piastri and if the Australian will get the chance to drive in FP1 sessions later on.

The statement from Alpine added: “BWT Alpine F1 Team thanks the Contract Recognition Board (CRB) for convening on Monday and we acknowledge the decision they have made. We consider the matter closed on our side and will announce our full 2023 driver line-up in due course. Our immediate focus is the Dutch Grand Prix and securing points in our fight for fourth in the Constructors’ Championship.”