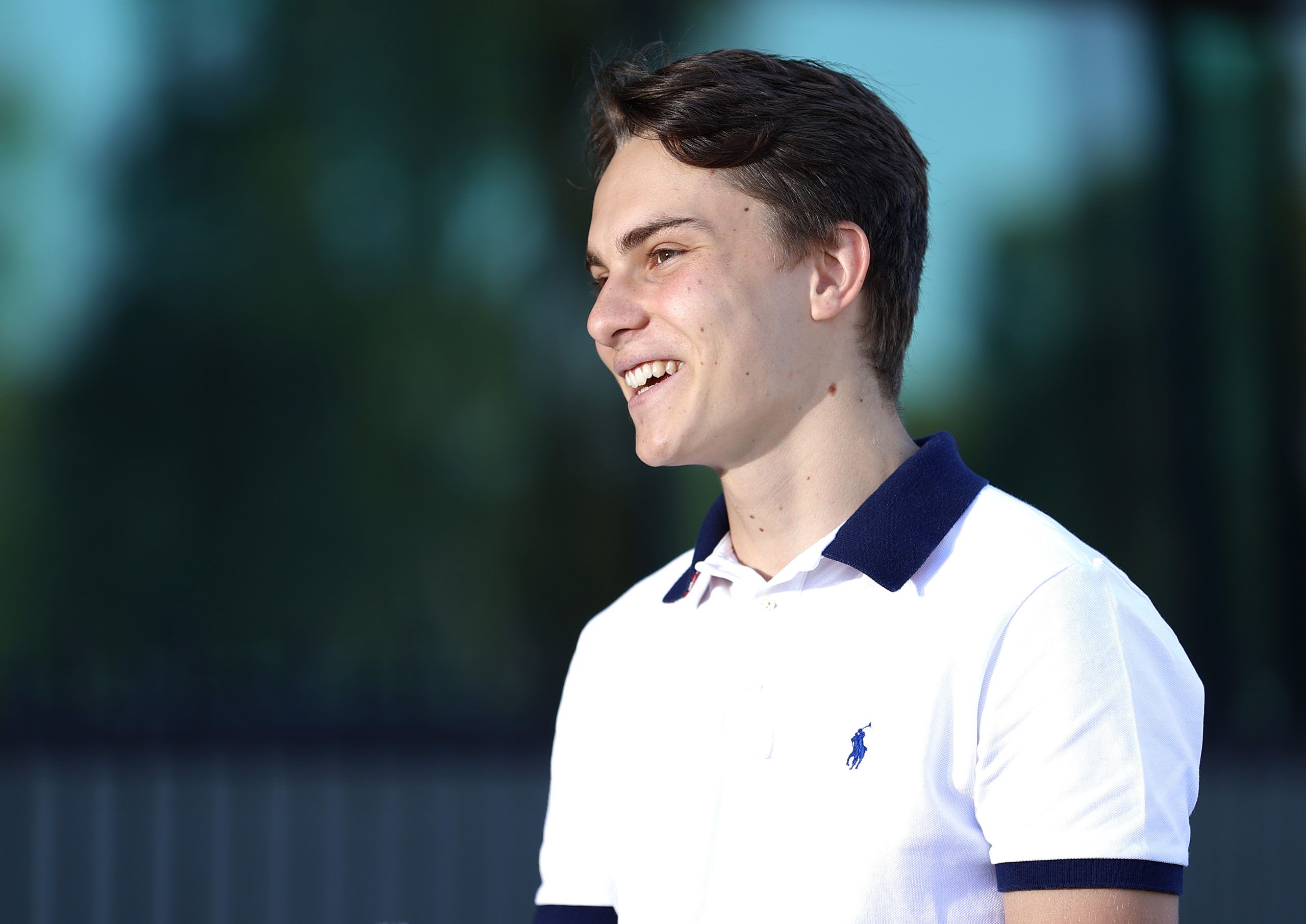 Oscar Piastri has praise for Daniel Ricciardo after he called him up to congratulate in getting the McLaren F1 seat as his replacement.

Despite hailing from the same country, the relationship between Ricciardo and Piastri could have been hurt after the latter was signed up by McLaren to replace the former from 2023 F1 season onward. The catch was termination of contract from the team’s side.

But fortunately, both Ricciardo and Piastri were professional and mature enough to handle the situation well, especially the former. He actually had a conversation with not only the latter but also his manager and former F1 driver Mark Webber.

It was all done professionally and with no hard feelings, which Piastri was pleased about too. “I think so, that was a really great thing for Daniel to get in touch,” he said in the Fast Lane podcast. “I was planning on getting in touch myself, but I think with the timing of things, he was obviously at a race and, quite frankly, I didn’t actually know if he wanted to hear from me.

“I was trying to think of what to say, but he beat me to it. A true professional, Daniel is. My respect for him was already extremely high and it’s only gotten higher in the way he’s responded. With him getting in touch like that, it was great for me personally. Knowing that there’s no hard feelings, that really helped me quite a lot – it was a nice moment.

“I think if I can get close to emulating the success he’s had on track, and also the character he is off the track, then I think I’ll be doing a reasonable job,” summed up Piastri, who is eyeing to get some track time with McLaren before he gets full on with the 2023 preparations.

Here’s Daniel Ricciardo on no 2023 drive