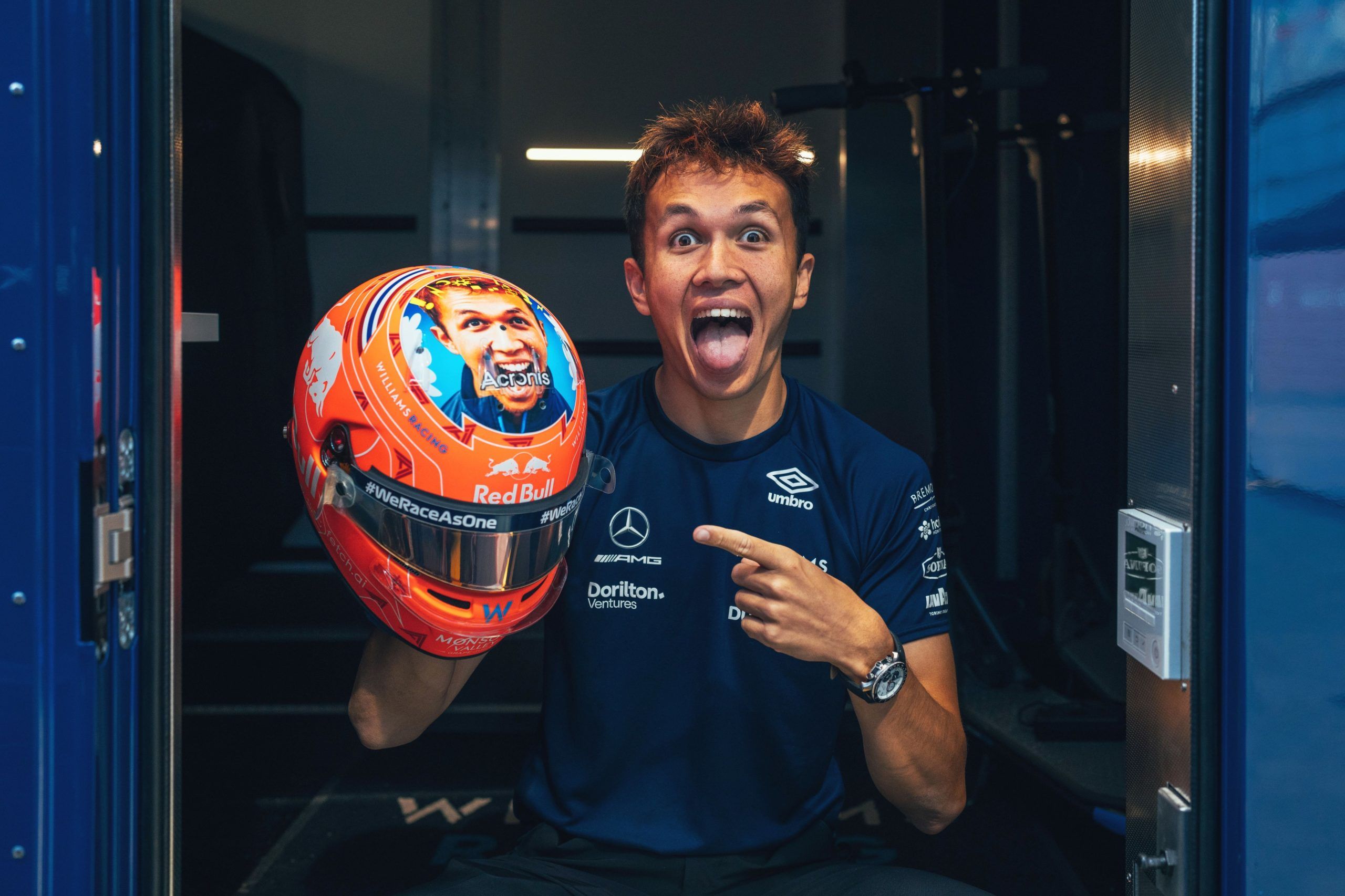 Williams has revealed the Valentino Rossi-inspired helmet that Alexander Albon couldn’t use during the 2022 Italian GP.

Heading into the 2022 Italian GP, Albon had a special helmet prepped up to be used during the race weekend at Monza. In fact, the Thai racer used his normal helmet on Friday and was due to use the special one for the weekend ahead.

But due to appendicitis, Albon couldn’t take part in the rest of the weekend in Monza with Nyck de Vries being roped in to make his F1 debut. That grand prix solidified his credentials which eventually got him a seat at AlphaTauri for 2023 and beyond.

Albon, meanwhile, couldn’t use the Rossi-inspired helmet which Williams released the pictures if now that the 2022 F1 season is over. The Thai racer did return well for the rest of the year, but chose not to use the helmet at any other grand prix.

Albon used fluorescent orange for the base colour instead of the yellow that Rossi uses and had his own face in a similar pose to how the MotoGP champion does. Apart from the Thai flag and Red Bull logo, he also used Rossi’s race number ’46’ – double of Albon’s ’23’. 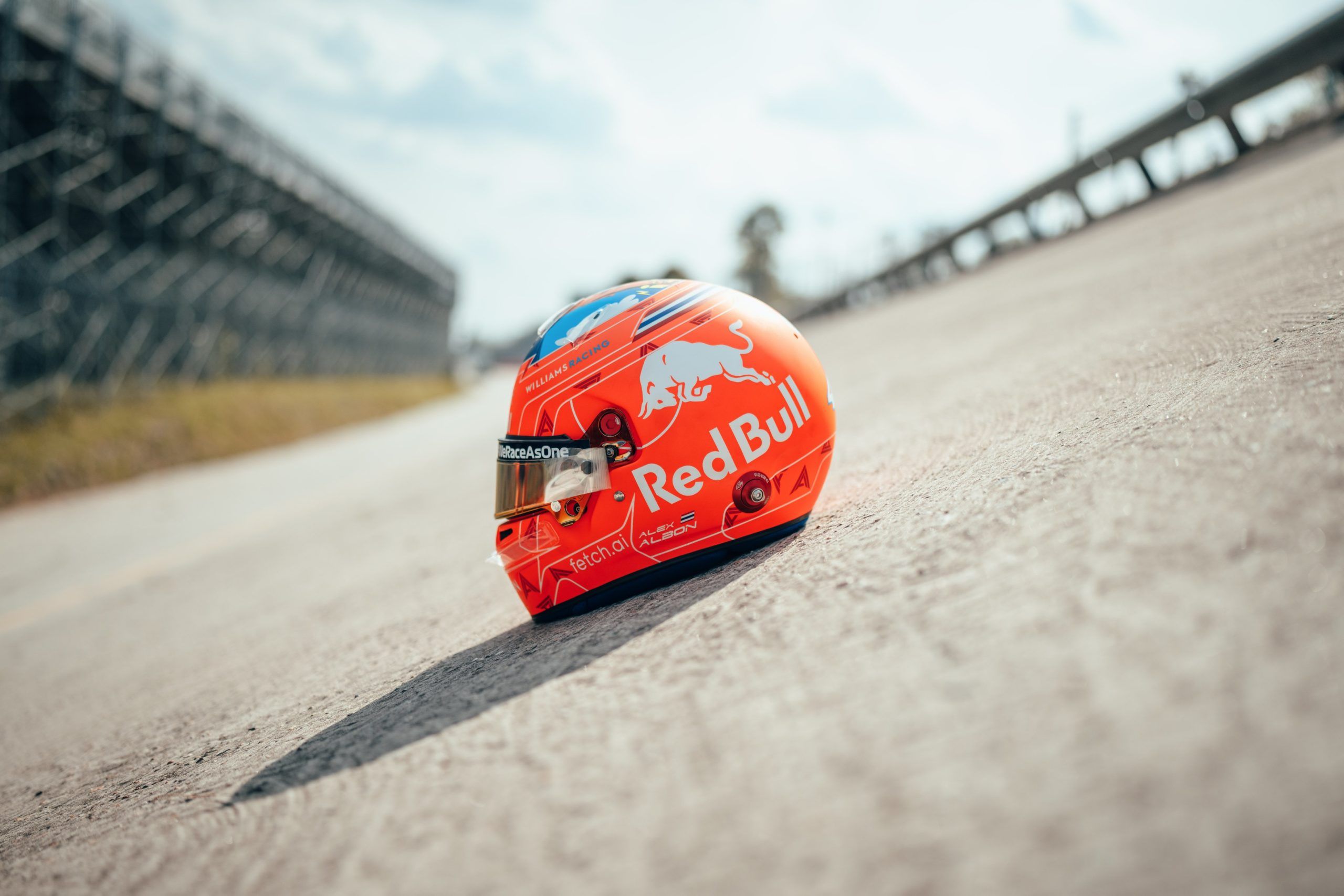