Jaguar unveils its 2021/22 Formula E livery with not a huge changes as Tata Consultancy Services has been named new partner.

After Envision revised its team name by dropping Virgin, Jaguar has added TCS to its team’s name ahead of the 2021/22 Formula E season. They have also unveiled its livery for the new season, retaining the florescent blue along with black.

It is a revised livery but the base colour remains as TCS has been added to various parts of the car. The global IT company is part of the larger Tata Group, who also owns Jaguar Land Rover. The team is now under the newly launched JLR’s motorsport division.

In fact, James Barclay is the managing director of Jaguar Land Rover Motorsport Limited, while JLR’s CEO Thierry Bollore is chairman of the new orginsation. As known, the team will continue with Sam Bird and Mitch Evans for the 2021/22 Formula E season.

“Launch day is always exciting as we look forward to the possibilities of the upcoming season after months of hard-work behind the scenes,” said Barclay. “Welcoming a brand-new title partner – Tata Consultancy Services – is a real honour and we look forward to a highly innovative and successful partnership together.

“It’s an announcement we’ve been looking forward to revealing and is an exciting time to see a global leader like Tata Consultancy Services joining other blue-chip brands in FIA Formula E. After our most successful season to date we have been working hard to improve further on our performance with the aim to race for more points, wins and ultimately the world championship.

“I’m also incredibly proud to be appointed as Managing Director, Jaguar Land Rover Motorsport and Team Principal, Jaguar TCS Racing Formula E Team as a result of the newly launched motorsport division. During the off-season we’ve introduced a new Motorsport Executive Committee dedicated to maximising the opportunities of our motorsport activity including technology transfer from race to road. It is very special to be an integral part of reimagining Jaguar’s all-electric future.”

Among the drivers, Evans stated: “As we enter season eight of the ABB FIA Formula E World Championship, I reflect how far we have come as a team since we joined the championship. During the previous five seasons we have shown consistent improvement and it was testament to the team that we could celebrate second in the championship last season. As we embark on a new era as Jaguar TCS Racing I am excited to take to the track and compete with our rivals this season aiming for the top step of the podium.”

And Bird added: “Last season we enjoyed a lot of success together with a couple of wins and I learnt a lot about the team and about how to get the most out of the Jaguar I-TYPE 5. The performance of last season shows we have a great formula for success and with the consistency in drivers and race car, I am very much looking forward to competing against and beating our rivals on track and putting Jaguar TCS Racing in a winning position. The championship is fiercely competitive, but we are fully focused on consistently scoring points and challenging for wins. It will be another close season where every qualifying, race and point will count.”

Here’s some photos and video: 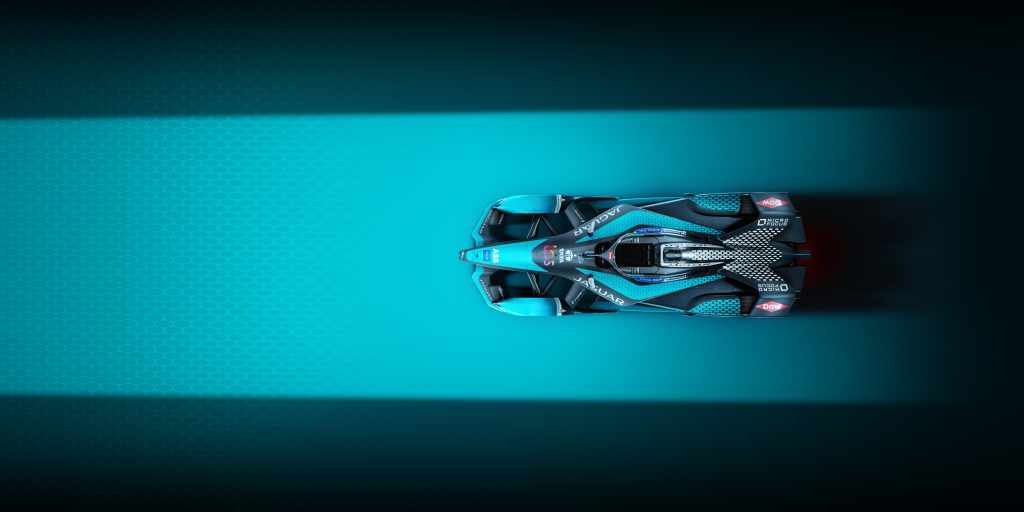 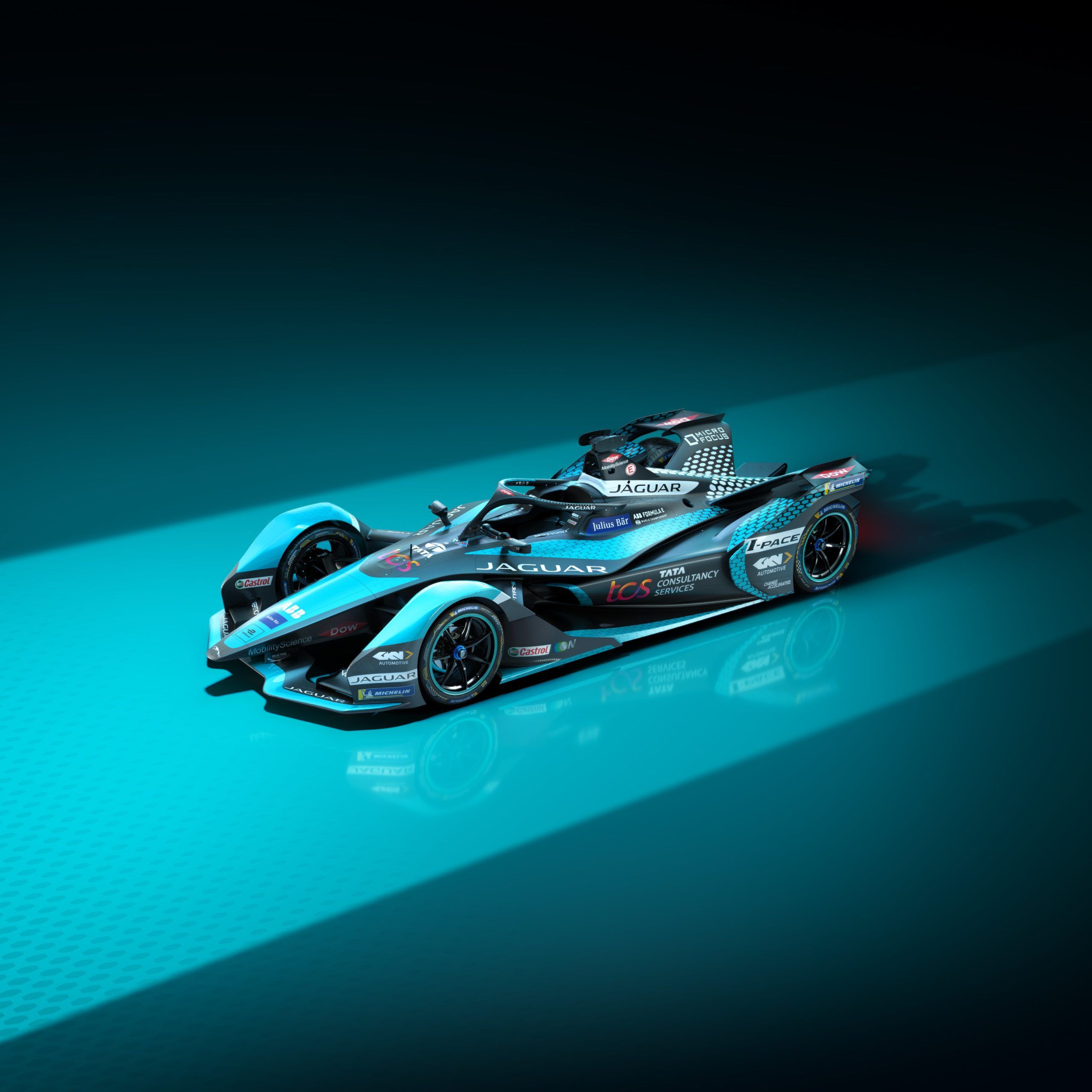 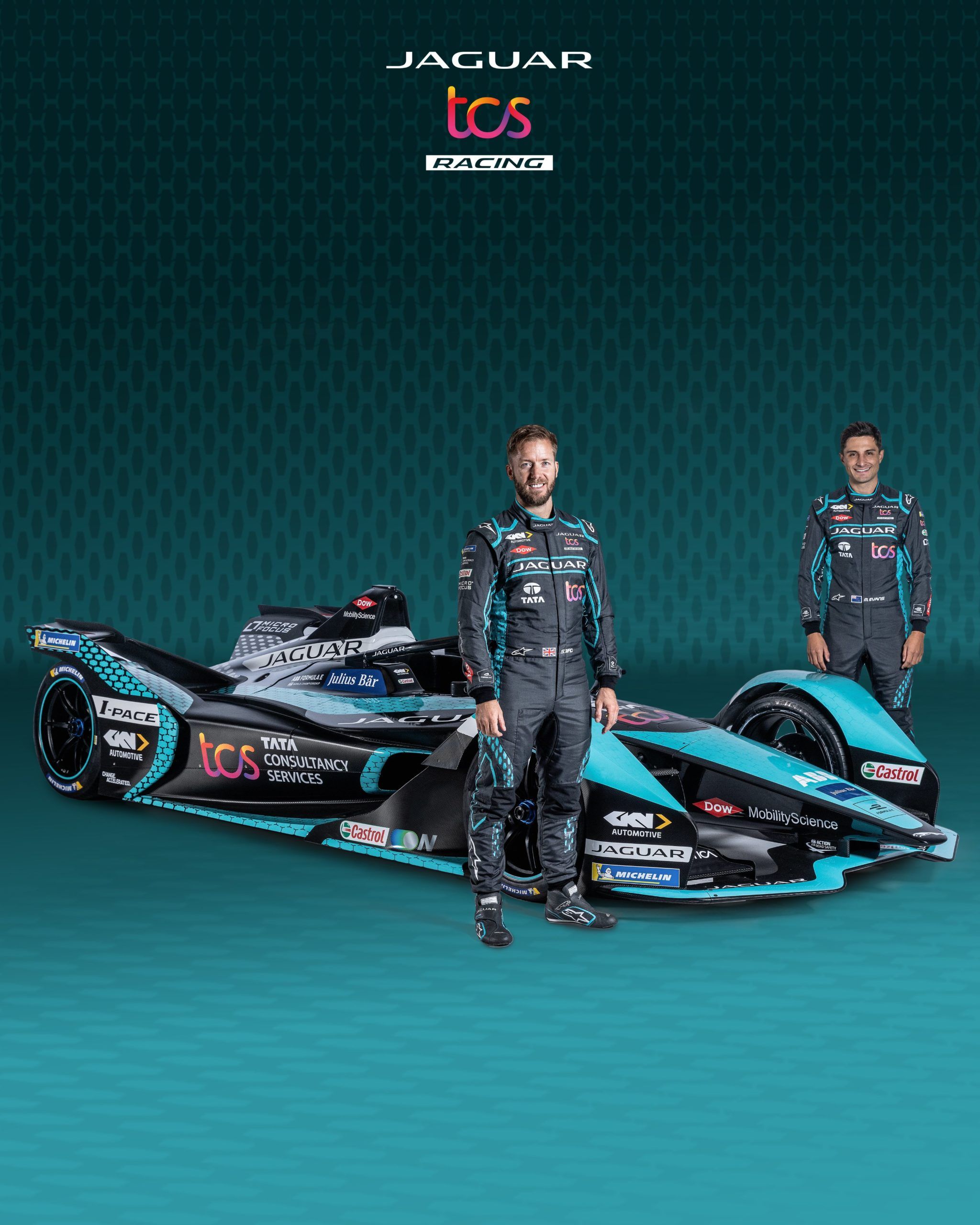 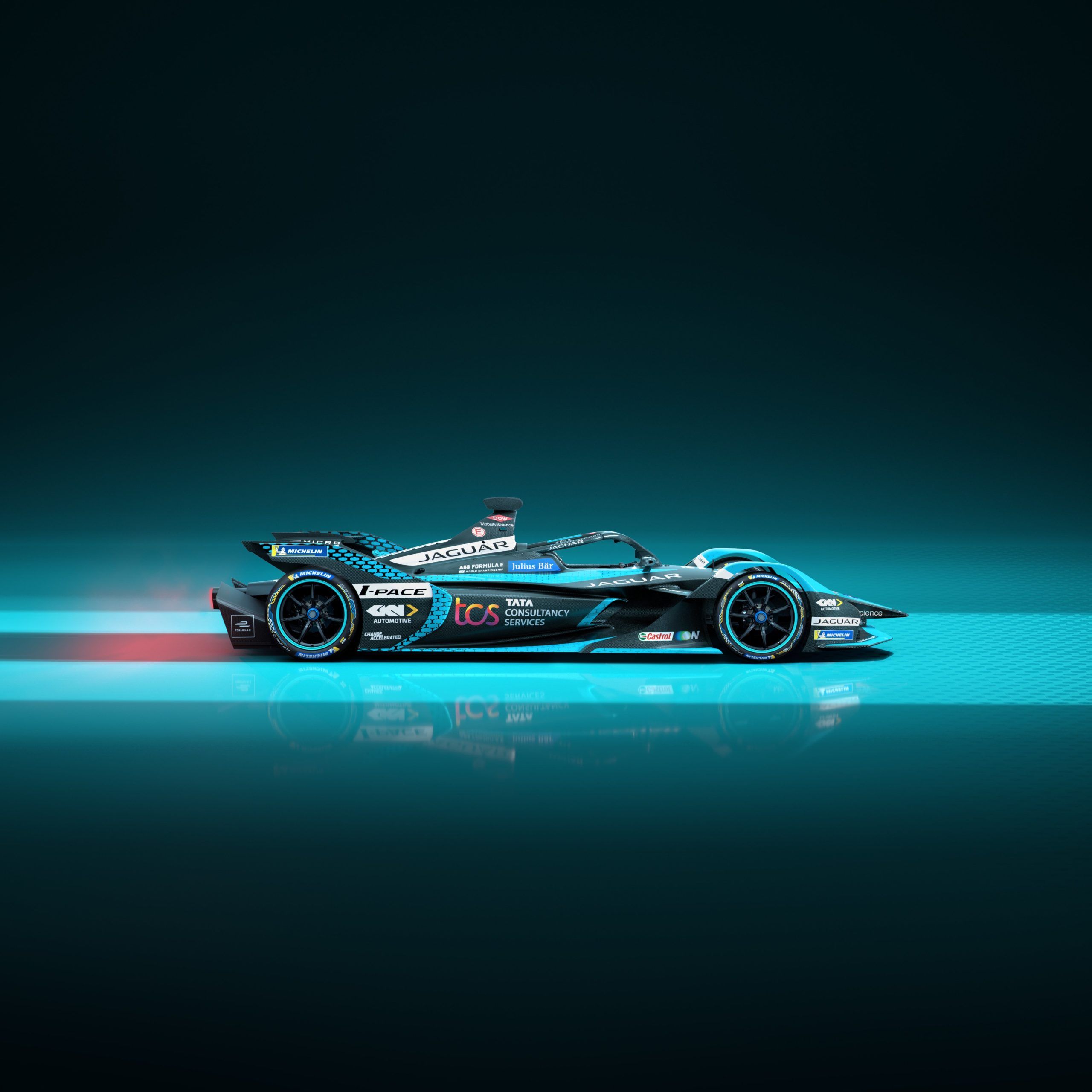