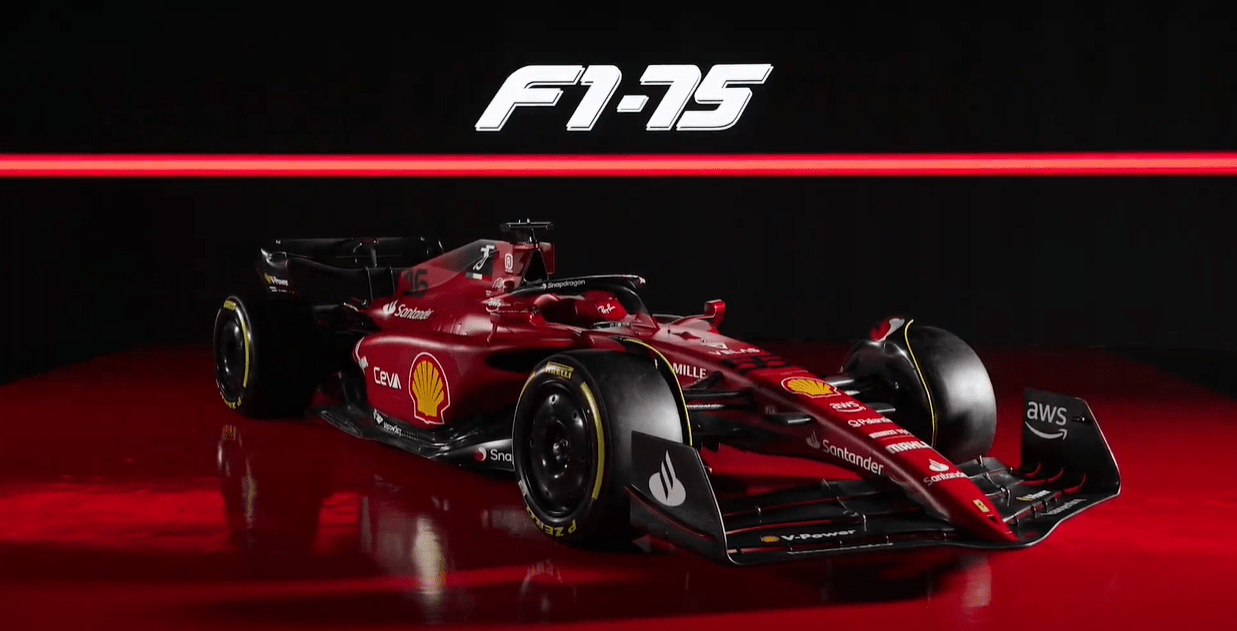 Ferrari showcased their 2022 F1 car and livery in a glittering online launch from Italy as it presented close to the real car than show one.

The F1-75 as the new Ferrari F1 car is called, was launched online in the presence of team boss Mattia Binotto along with drivers Charles Leclerc and Carlos Sainz. The team presented a more finished car than a show one as others have done.

The livery sees a more darker shade of red with the influence of black, slightly matching the new team merchandise. Looking at the car itself, the sidepod is close to how Aston Martin is but the vents on Ferrari seems a lot smoother – almost looks like closed.

Its closed and mixes onto the engine cover unlike Aston Martin which is flat. The actual sidepod is more eye-shaped rather than the box style seen in other cars. The nose section is higher from the ground but dips slightly more than other cars with a pointy end.

Ferrari will have a demo shakedown of 15km at Fiorano on Friday before having a full filming run of 100km at Barcelona next Tuesday. As per the regulations, F1 teams have two demos that they can do of 15km each on a circuit not approved for Formula 1 cars.

“The F1-75 is the expression of the talent, commitment and passion of each and every one of us,” said Binotto. “It is the end result of the work of a team that, like never before, has tackled the task with a new spirit and approach, pushing to the maximum in terms of innovation of every component, every detail, every solution.

“Striving to be innovative gave us an incredible boost in our daily work, on the way to producing this car. I am proud of the work that has gone into designing the F1-75. We know that expectations are high and we are ready to go up against our opponents. That’s the best part of this challenge and it’s what makes our work so fascinating.

“I would like the F1-75 to be the car that allows our fans to once again be proud of Ferrari. Our goal is to reignite the Prancing Horse legend and we can only do that by winning again. That will require a fast car and two great drivers and we have them.”

At the same time, Laurent Mekies added: “Our race team is gearing up for the longest season ever and possibly for one of the most surprising seasons of the last decade. Different regulations, different cars, 23 races. It’s going to be an incredible challenge for all of us. Last year we had a good scrap for third place in the Constructors’ Championship and, as a team, we made significant progress.

“The coming season might hold some surprises. At the first race in Bahrain, there could be very little difference in performance terms between the teams, but then over the course of the year, we could see some teams and drivers make great progress. We will definitely have to manage our energy well, in order to stay fully focussed all year long.

“We can count on our fantastic team spirit and our desire to test ourselves against the strongest opponents. In our favour, we have the incredible talent and dedication of Charles and Carlos, who have worked hard all winter with the engineers to develop the car in the right direction.” 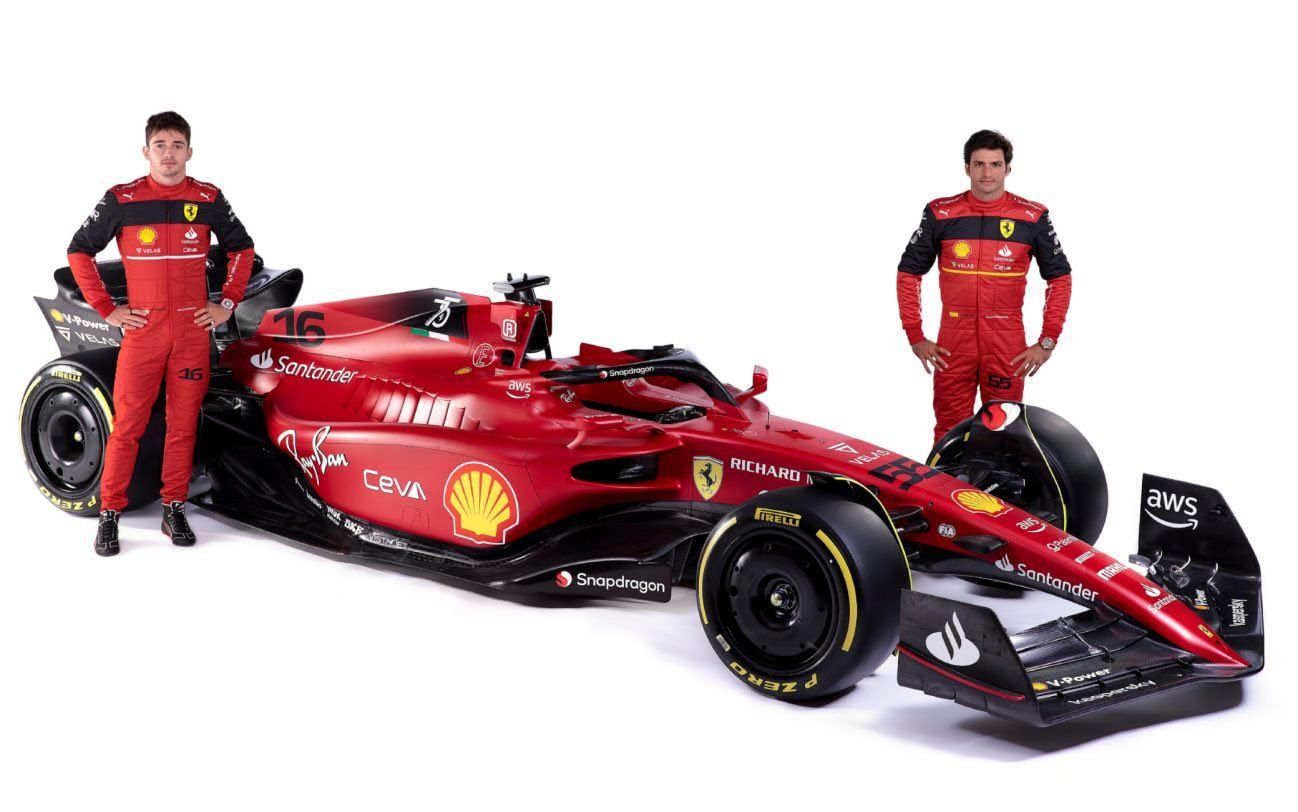 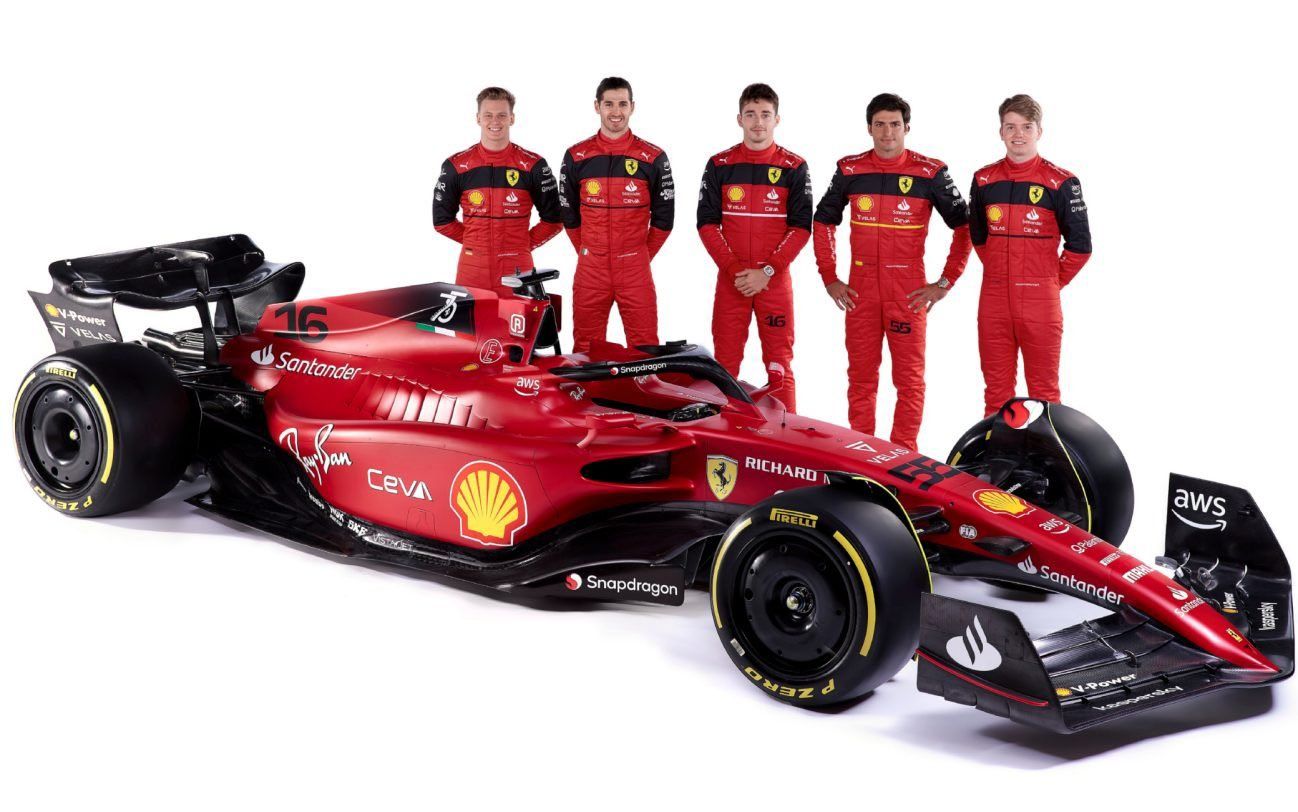 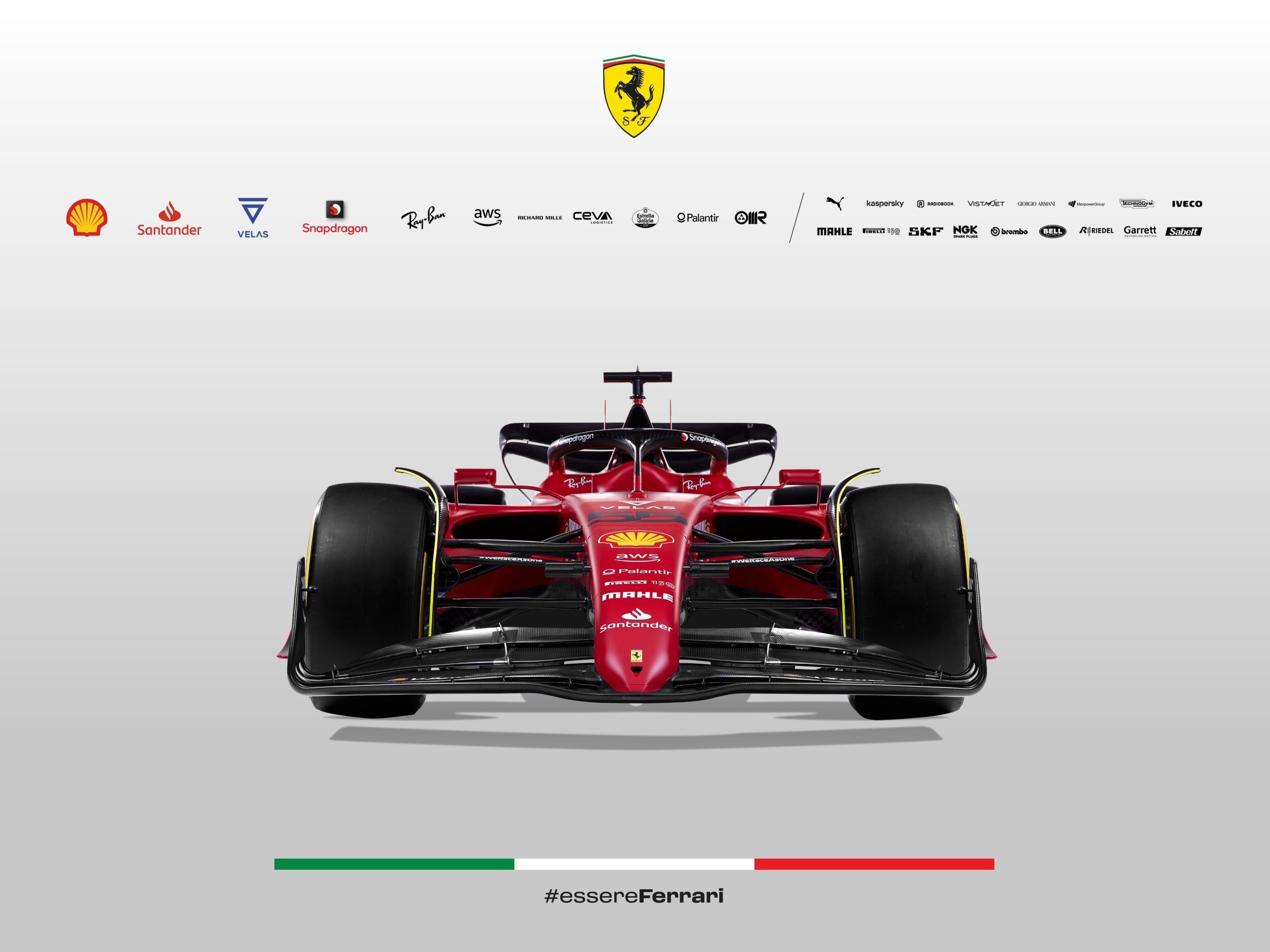 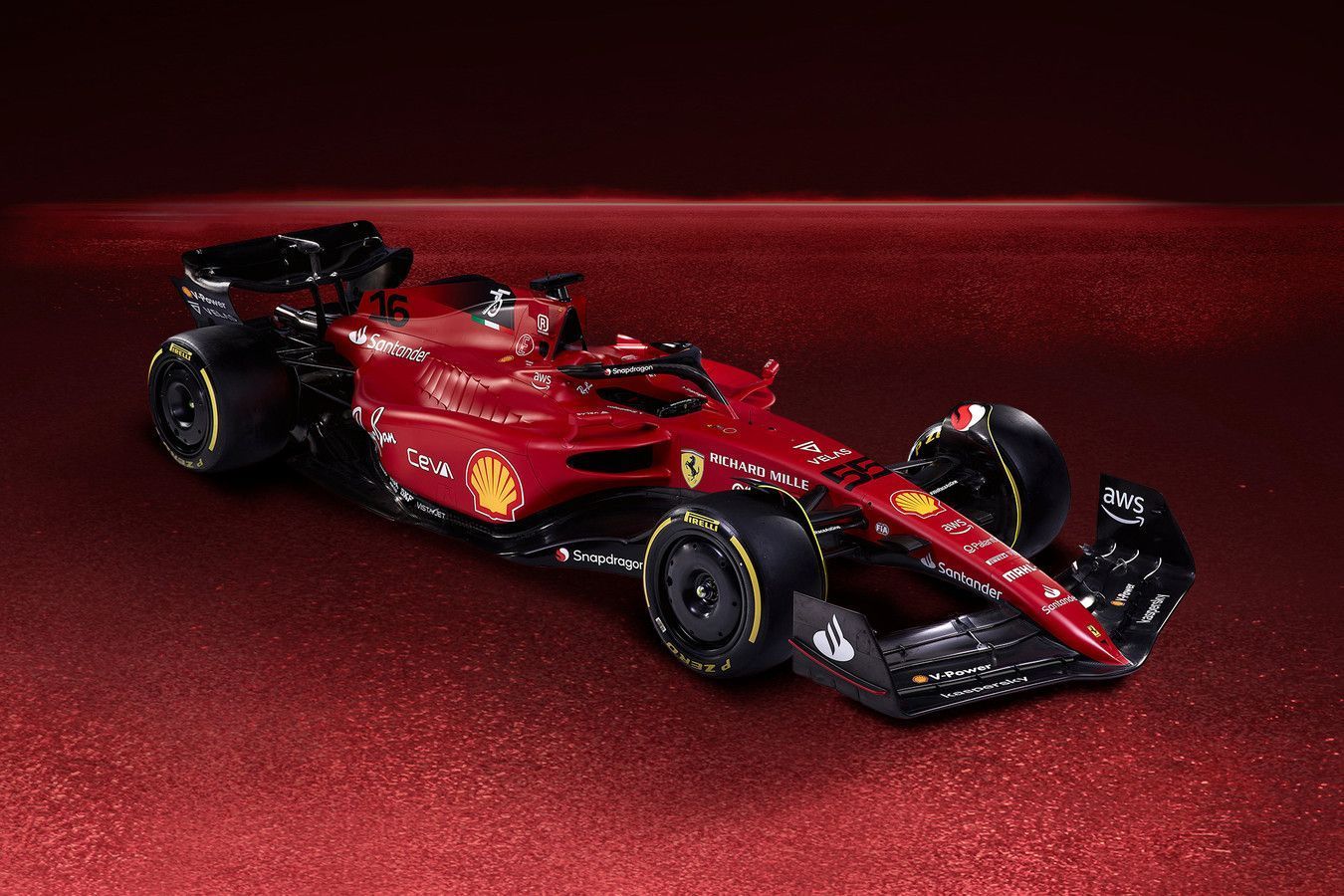 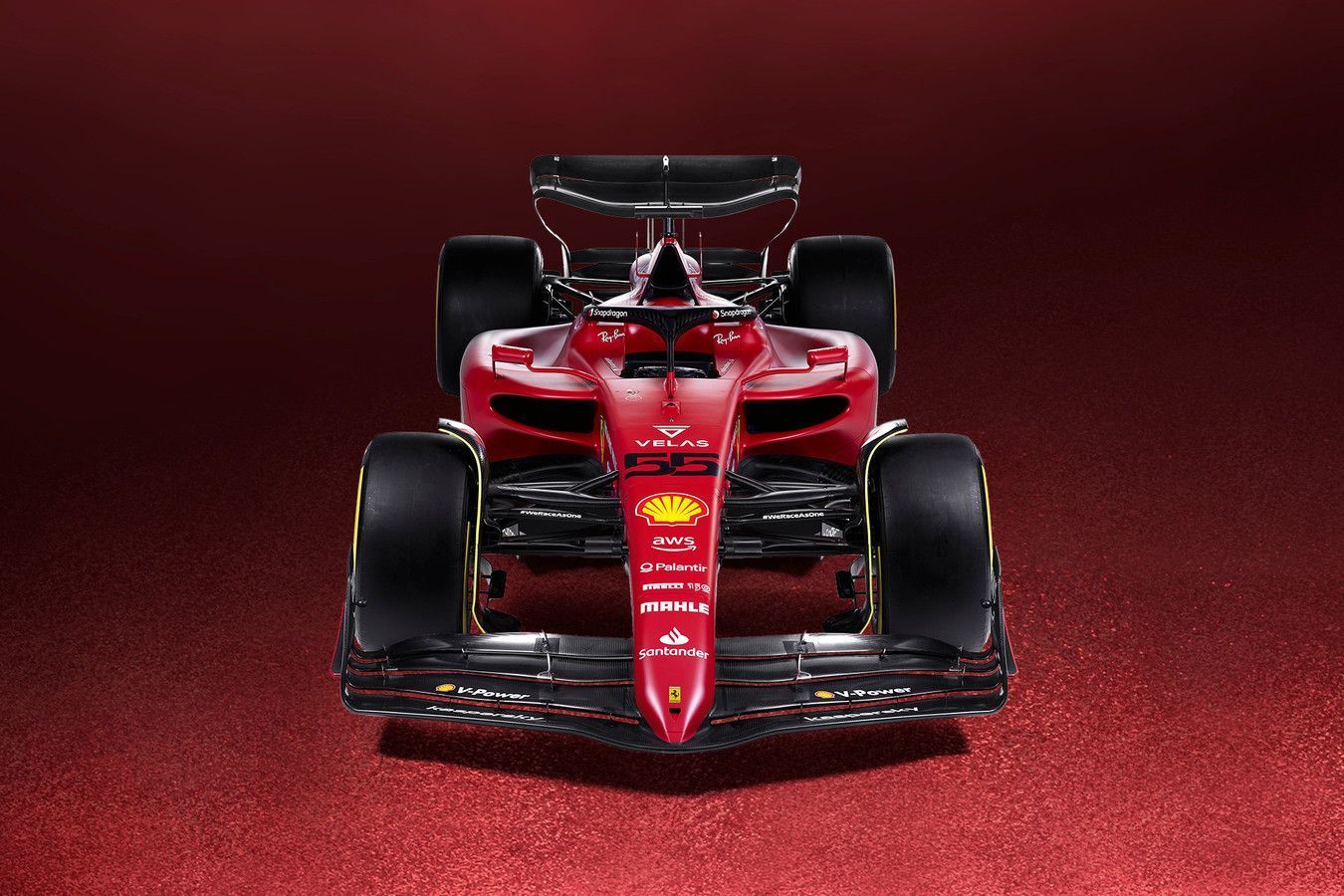 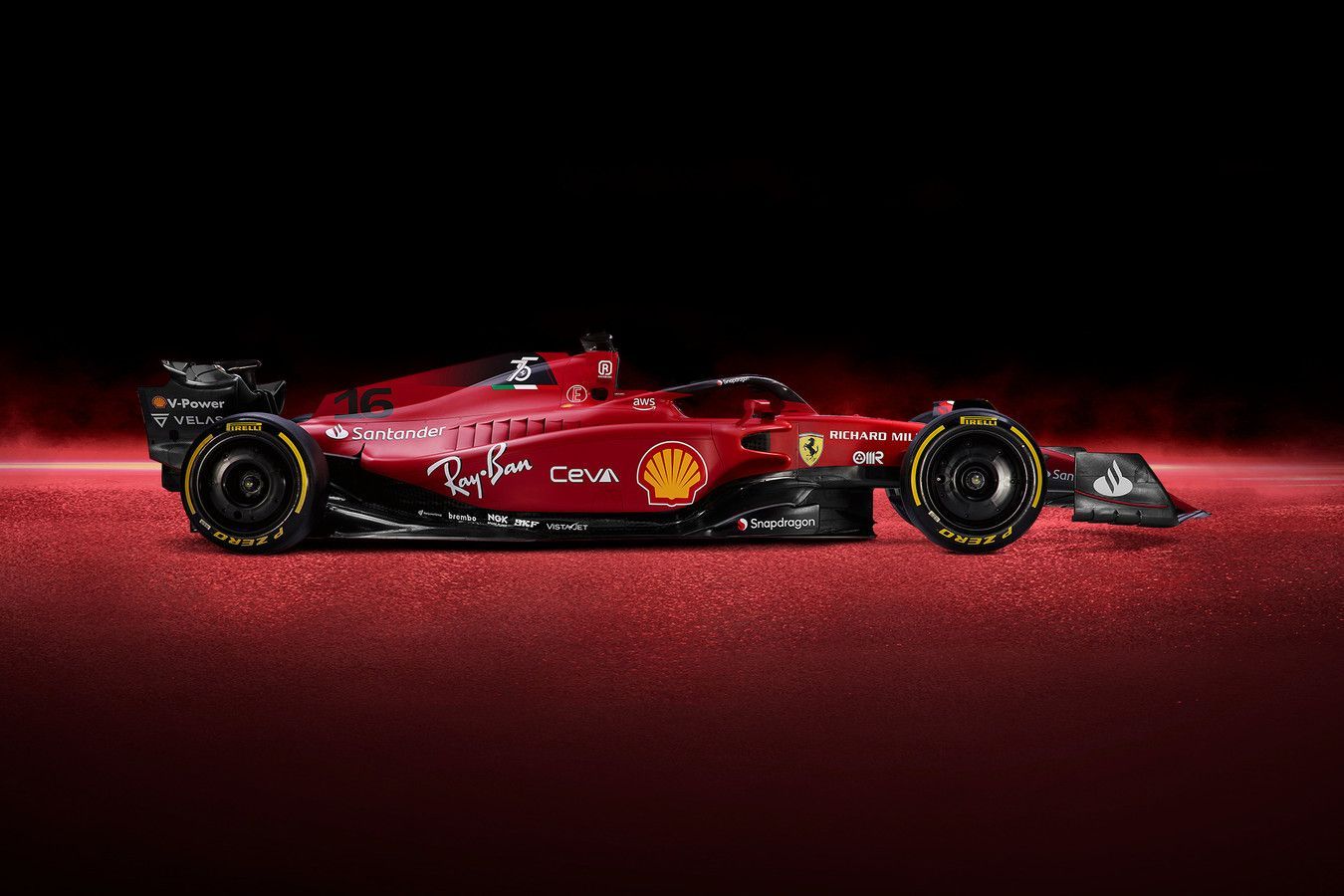 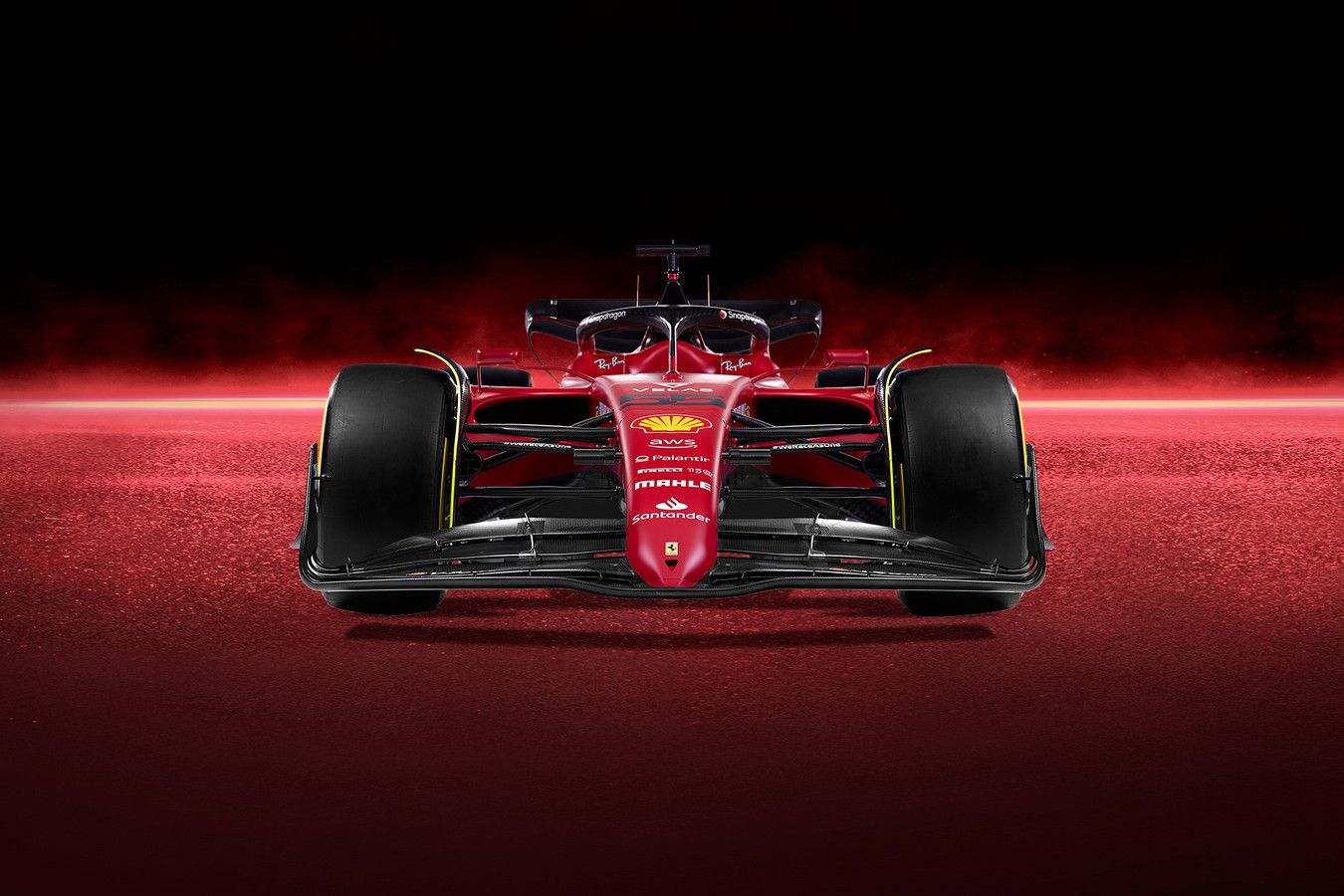