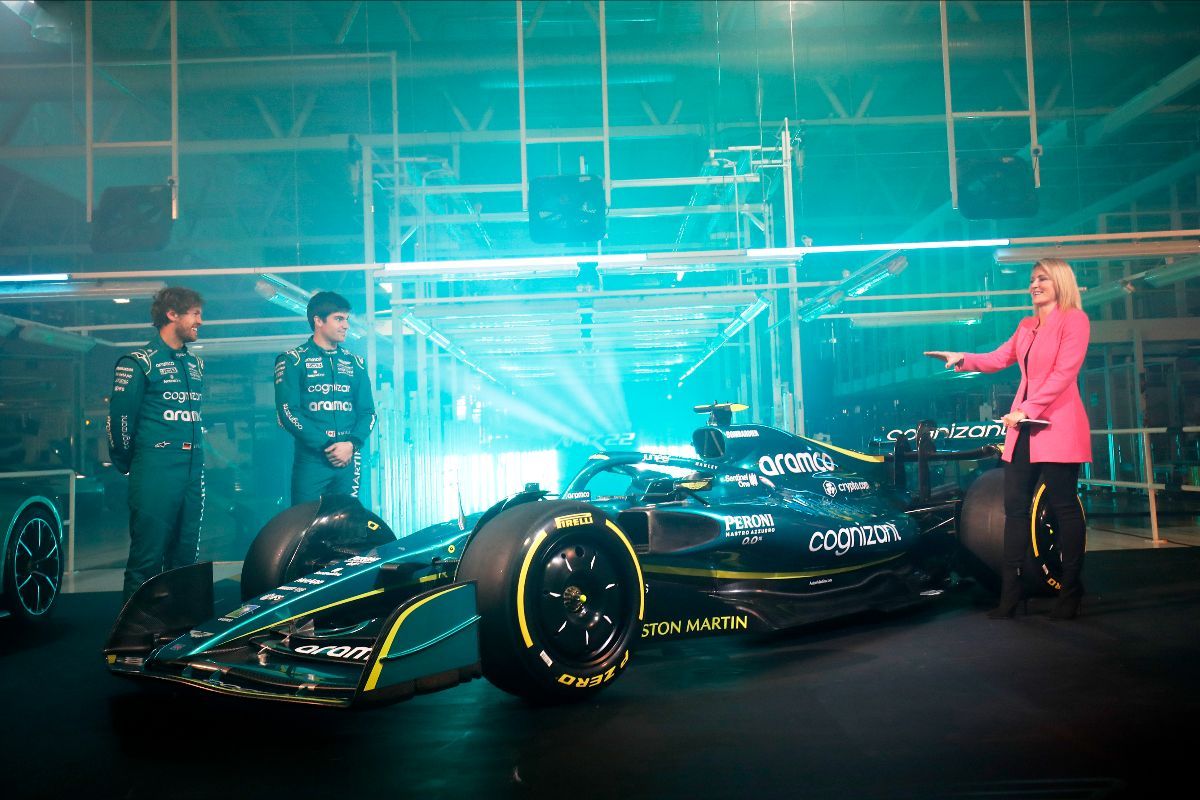 Aston Martin is the latest to unveil its 2022 F1 challenger albeit the livery and sponsors in another online event.

Following on from Haas and Red Bull, it was the turn of Aston Martin to showcase its 2022 F1 car – the AMR22 – along with its livery and sponsors. As is the case with the launches, the more of the final version will only be seen in Barcelona and or the first race.

Last year, Aston Martin revealed its British green look but had some reservations on the dark green colour scheme which didn’t sit well on TV as the team worked behind the scenes to understand what shade of green will work better on television.

The revised lighter green scheme was unveiled on Thursday in an online launch in the presence of its drivers Sebastian Vettel and Lance Stroll along with co-owner Lawrence Stroll, Martin Whitmarsh and new team principal Mike Krack.

The AMR22 looks a bit more finished than the other two teams’ cars. The sidepod is more box like and caries cooling vents on top of it. The engine cover is skinny but has a bulge, whereas the front end is not hugely different to showcar iteration.

“Look at that car, who wouldn’t feel excited about the prospect of racing that?,” said Vettel. “And when it comes to hopes for the season, I do not think anyone really knows what to expect. There are new rules and of course all the teams will be hoping that they have got it right.

“Everyone wants to win, me included, and no one would be in Formula One if their dream was not to win. I am no different. The main thing is to keep moving forward and moving up. This is only year two of a five-year plan, so we are still quite near the start. But this team has big ambitions and big plans, and I am hugely excited to be a part of that.”

His teammate Stroll added: “This is not only a big opportunity for Aston Martin, but also for all the teams. We just have to believe that we have done a better job and I know that everyone involved is working unbelievably hard to give Seb and me the best chance. At the same time, we have to be realistic heading into the new season.

“Our main aim is to move nearer the front than we were last year. That would be progress. As Seb said, it is impossible to know where every team will be until we all get on track, and even then you might not know who has really got it right until qualifying in Bahrain. Aston Martin has some really clever people so I am optimistic we can make good progress this year.”

Looking at the technical team, Andrew Green noted: “The 2022 regulations are like no other that have gone before: a radical change of direction in both concept and application, probably the most significant change of chassis regulations ever implemented, with an incredibly small amount of carry-over from 2021 into 2022. As a direct result of that, the past winter has undoubtedly been the toughest we have ever had.

“But with new regulations come new challenges and new opportunities. No one has all the answers to maximising the new regulations, so it is all about avoiding development cul-de-sacs, and that was the key message to our design team. It is a huge challenge, but everyone has risen to the task, and we are motivated to solve the many questions that have and continue to arise during the development process.

“All that while operating under the new cost cap regulations and more restrictive aerodynamic development restrictions. The AMR22 we see is our ‘first’ iteration under these new regulations. It will evolve dramatically over the coming months as we run the cars for real and begin to understand the challenges involved. That will, in turn, forge the direction for 2023 and beyond.”

At the same time, Tom McCullough, Performance Director, added: “All the teams and all the drivers will be addressing a new set of regulations, so having the ability to learn and adapt will be crucial. It throws something new into the mix and we will be generating vast amounts of critical data when the new cars, fitted with 18-inch tyres, take to the track for the first time. How we deal with that will be a test of where we are as an organisation.

“The new rules mean that everyone will be starting with a relatively clean sheet of paper. You have to suspect that those teams that have been winning recently will start as favourites, but if any team gets a handle on something vital before the rest that could make a crucial difference. I have no doubt that we at Aston Martin Aramco Cognizant Formula One Team are in position, on and off track, to take advantage of any opportunity that comes our way.” 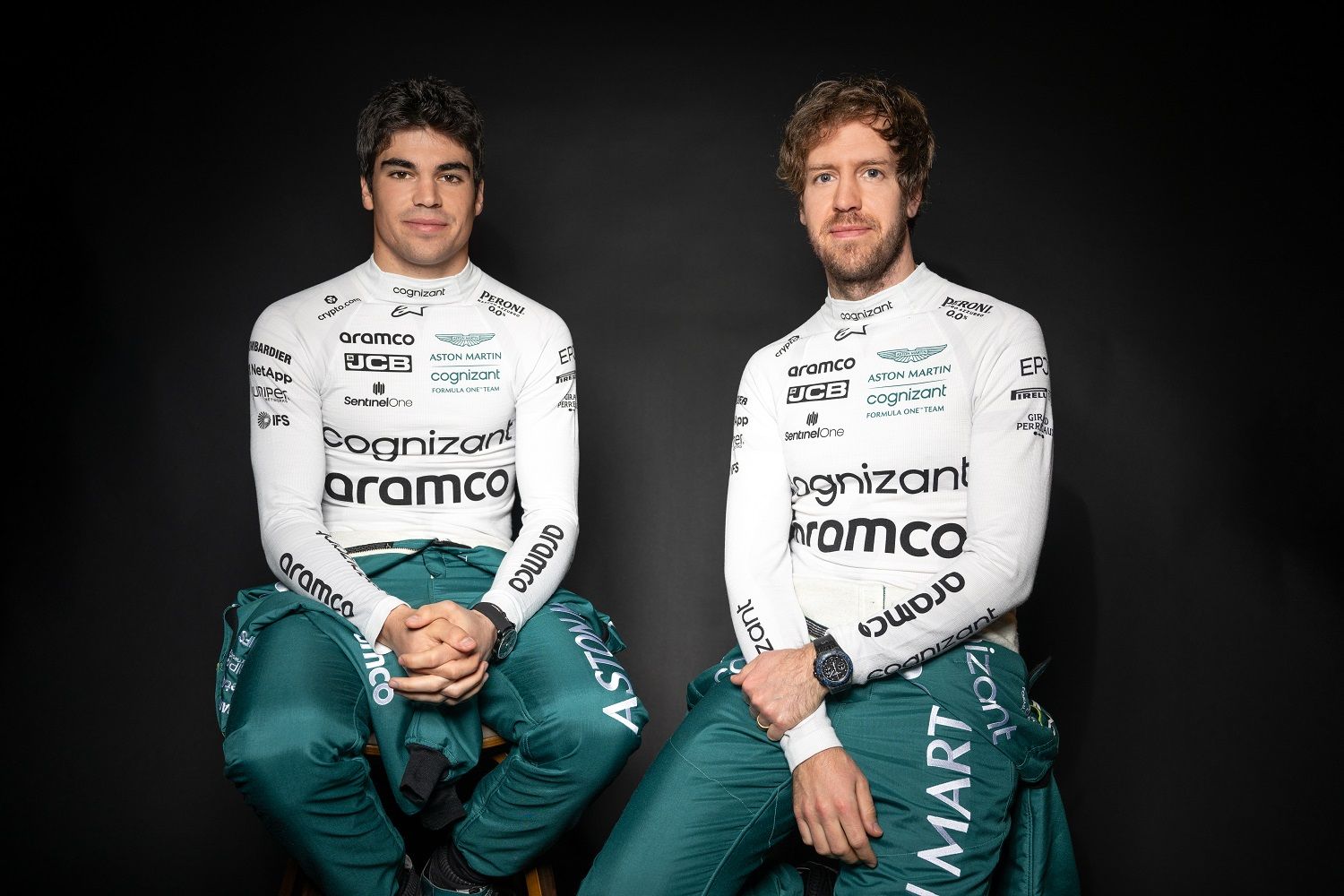 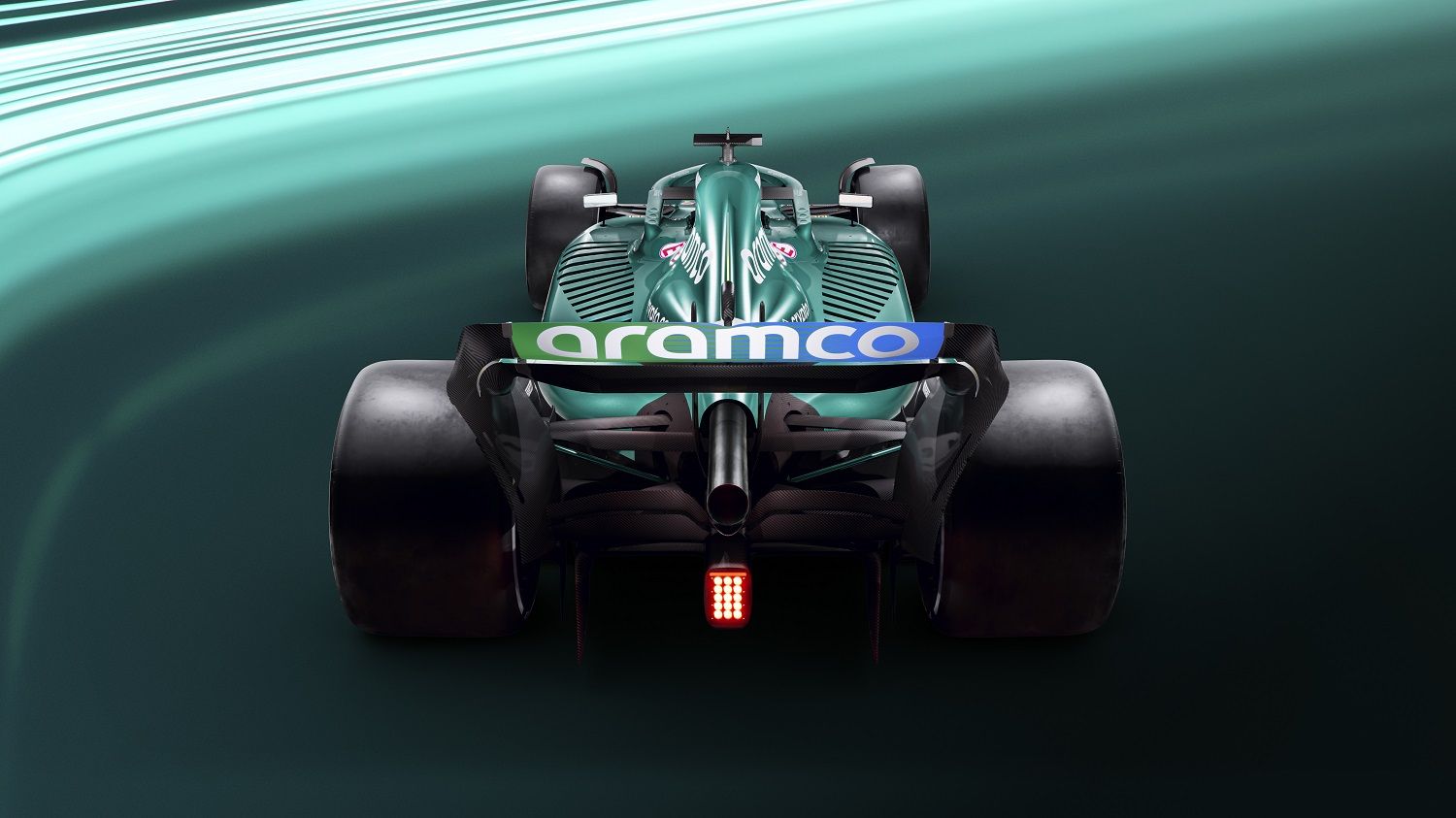 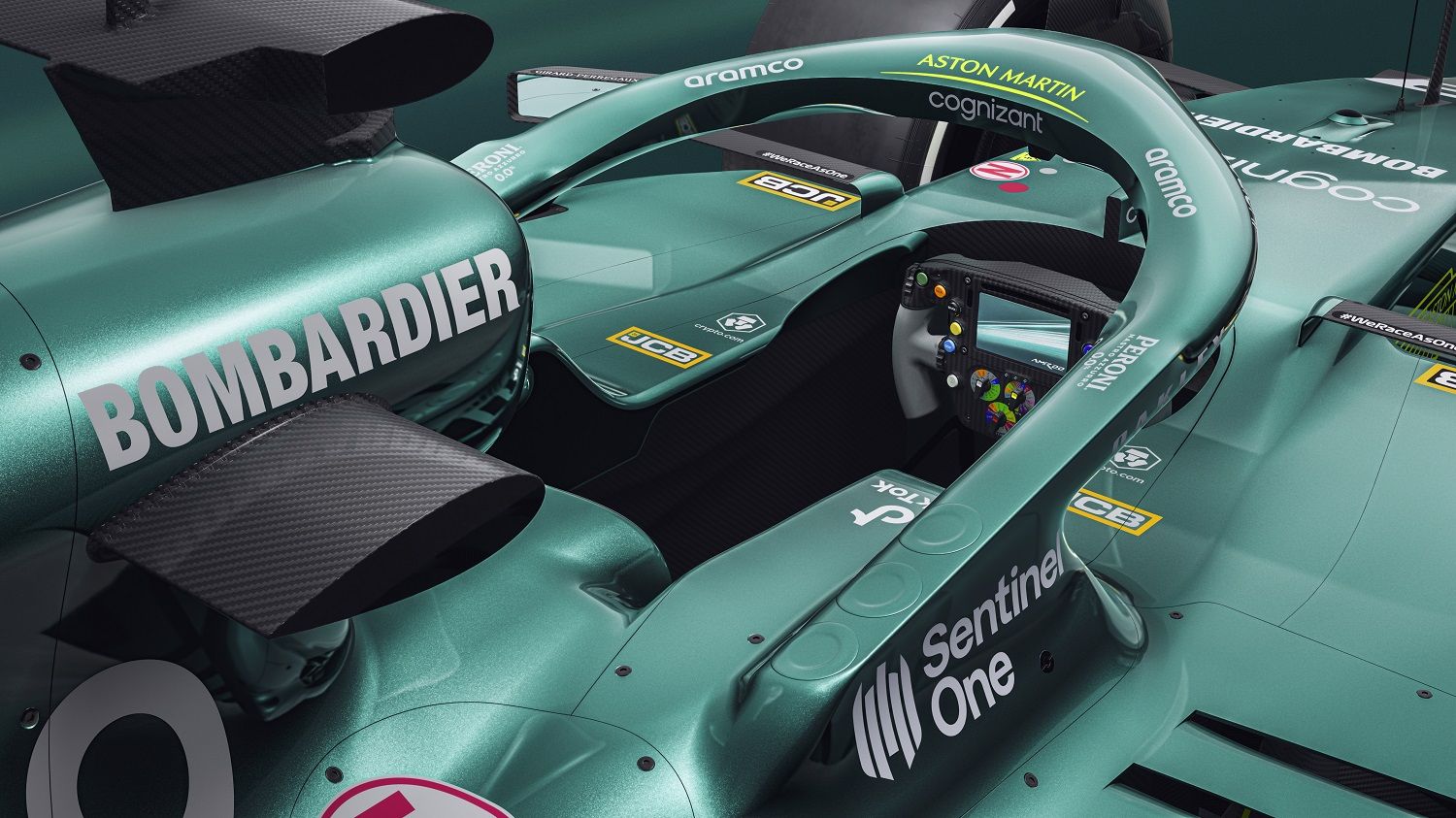 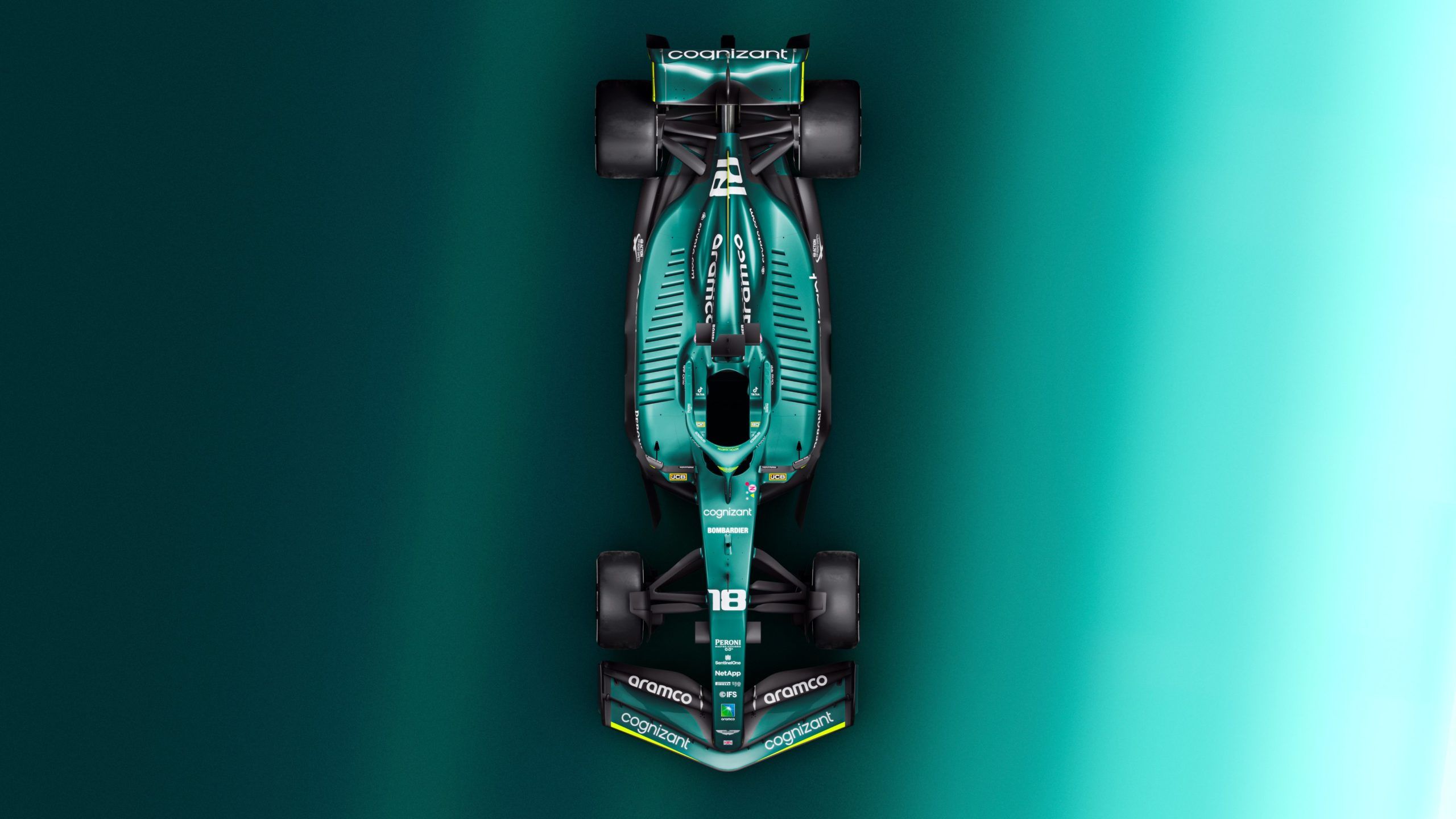 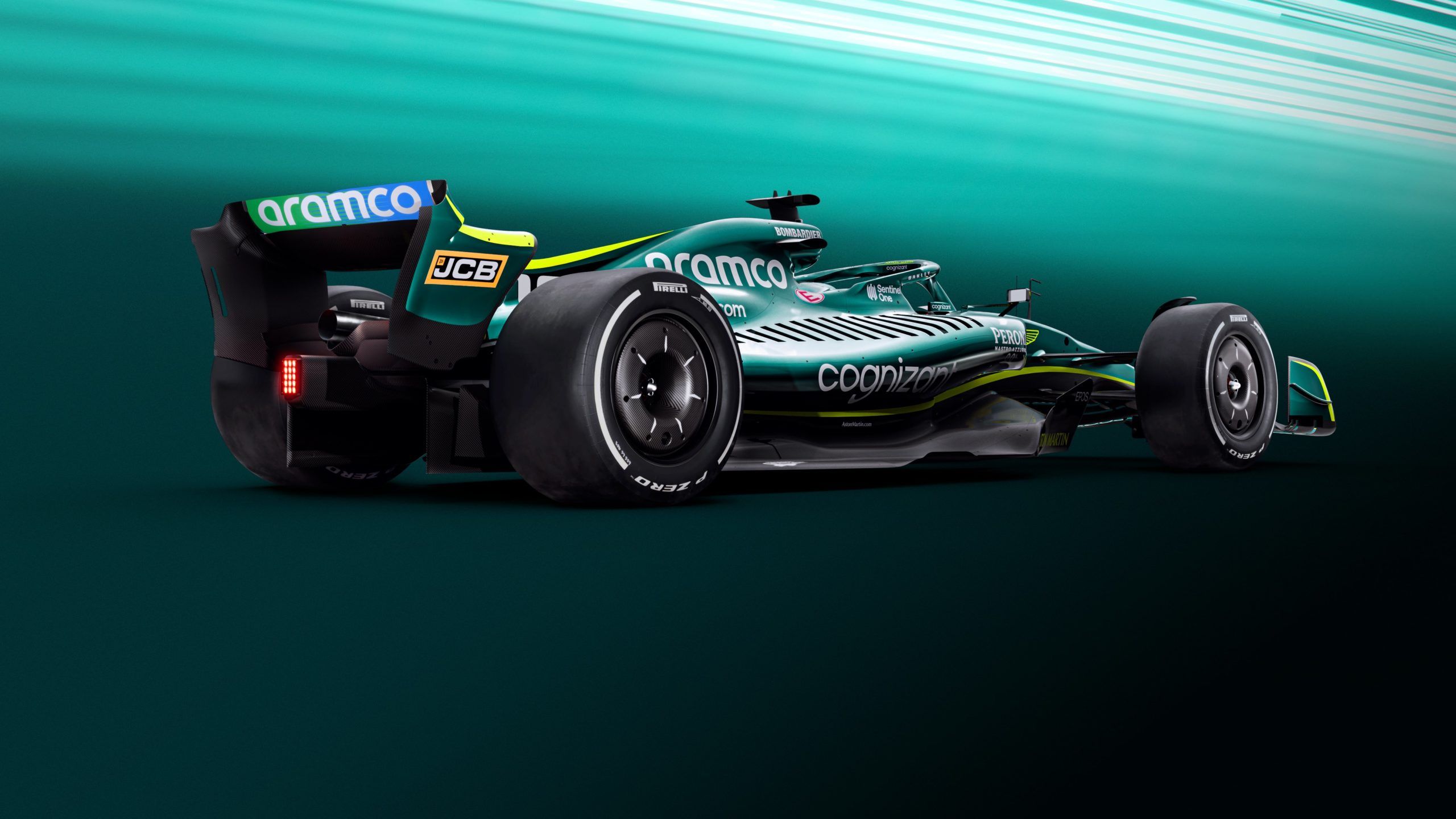 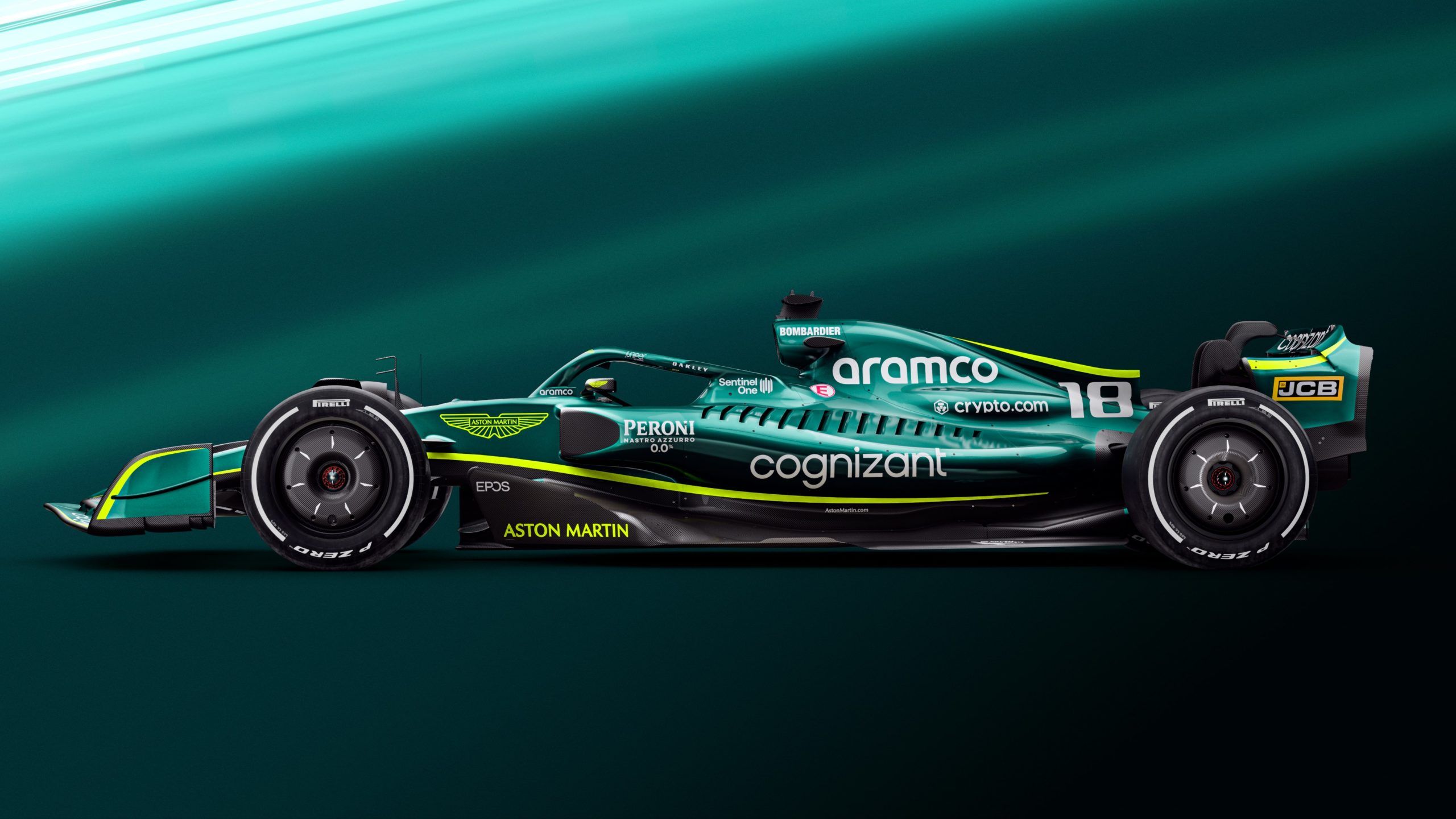 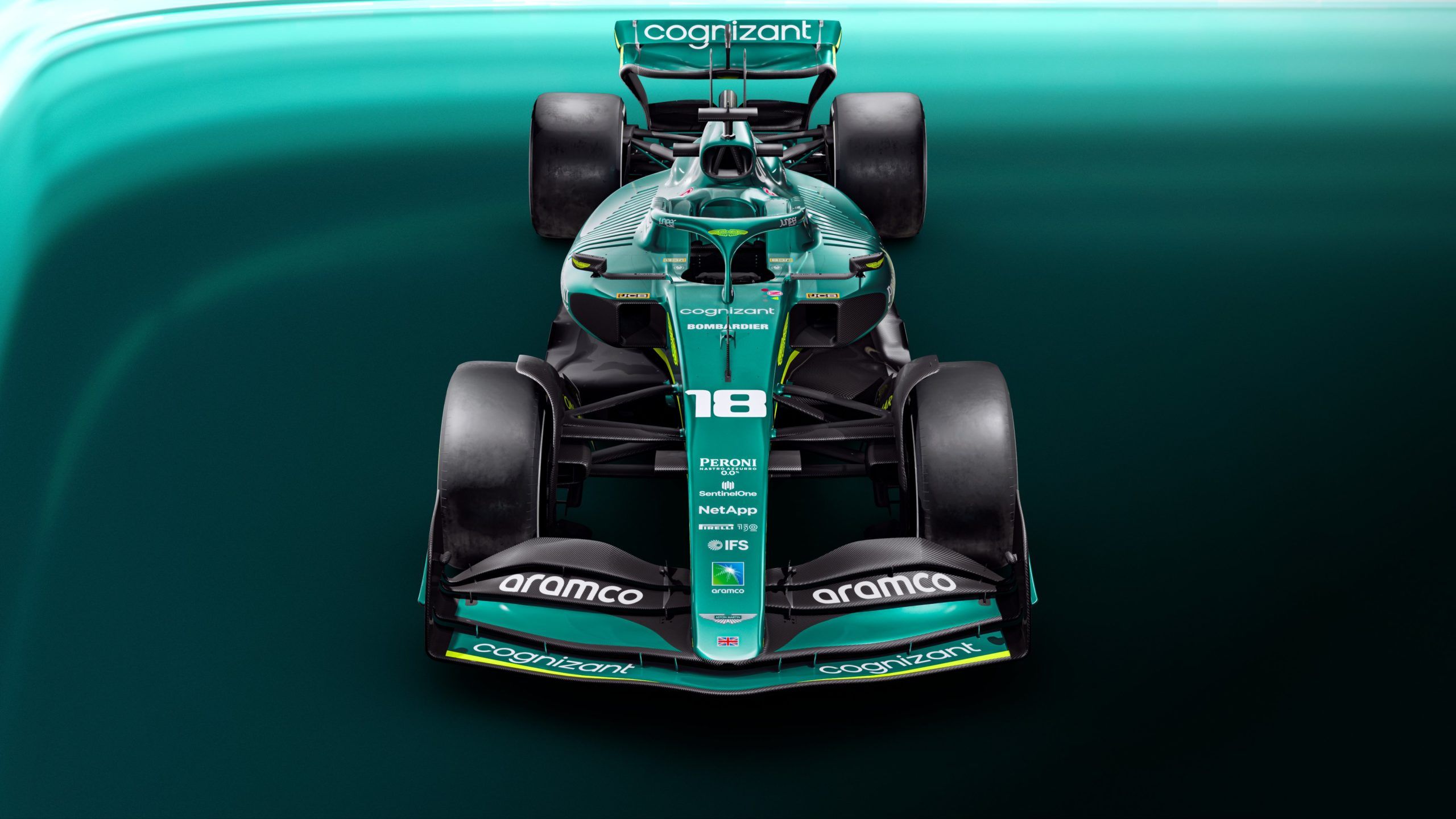 On the automotive side, Aston Martin also announced the hiring of Matteo Mattiacci in the position of Global Chief Brand and Commercial Officer. He was in an advisor role to the British car maker and now has a full-time work with them with immediate effect.

The former Ferrari F1 boss will not only look after the customer experience but also oversee the brand and product integration of Aston Martin on F1 side. “The new chapter for Aston Martin is the most exciting project in the automotive industry right now, and I am thrilled to join the incredible leadership team assembled by Lawrence Stroll and Tobias Moers in this role of Global Chief Brand and Commercial Officer,” he said.

“Having enjoyed global affection, passion and loyalty for 109 years, Aston Martin is now igniting a new breed of customers with its next generation of product, ultra-luxury customer experience and return to Grand Prix racing. Working as part of a skilled and passionate team, I look forward to being the custodian of this iconic brand, which sits uniquely in the crosshairs of ultra-luxury and high performance.”