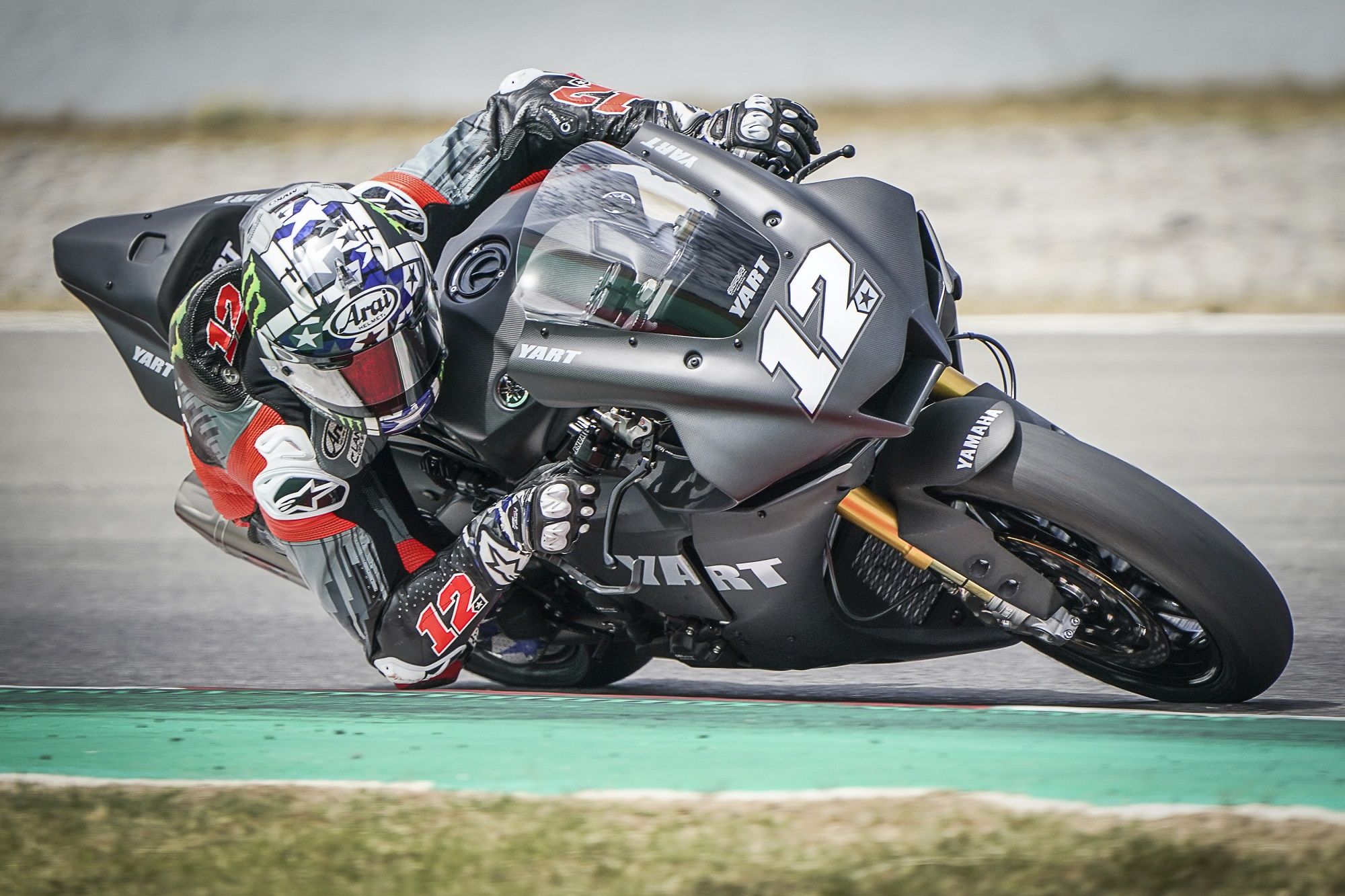 Four MotoGP riders had a bit of private running at Barcelona on Tuesday on production machines, to shake off some cob-webs amid summer break.

Weeks after the end of the Dutch GP and the MotoGP circus going into the summer break, four riders were back on track for some private running on production bikes at Circuit de Catalunya-Barcelona, on Tuesday, along with Moto2’s Gabriel Rodrigo.

The MotoGP contingent featured four manufacturers with Yamaha’s Maverick Vinales in action along with Ducati’s Jack Miller, Suzuki’s Alex Rins and Honda’s Pol Espargaro. All eyes were on the former, who announced his departure from the team.

Vinales’ MotoGP future is still up in the air with a Aprilia move tipped, but no confirmation has come about. The Spaniard rode the road version of the M1, while Espargaro was on a CBR1000RR-R FIREBLADE SP, with Miller on Panigale VS4 and Rins on a GSX-RR.

Here’s some photos from MotoGP: 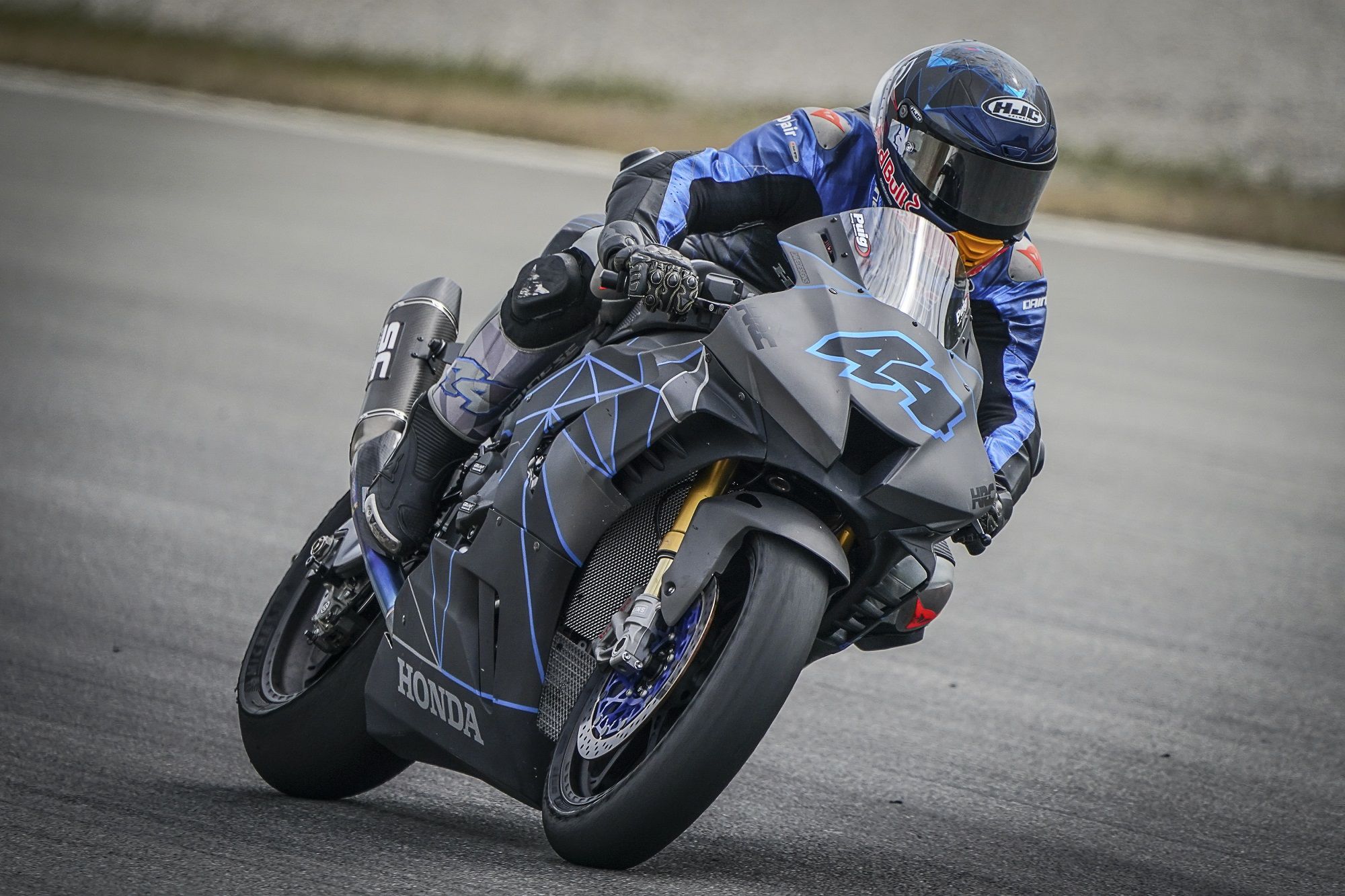 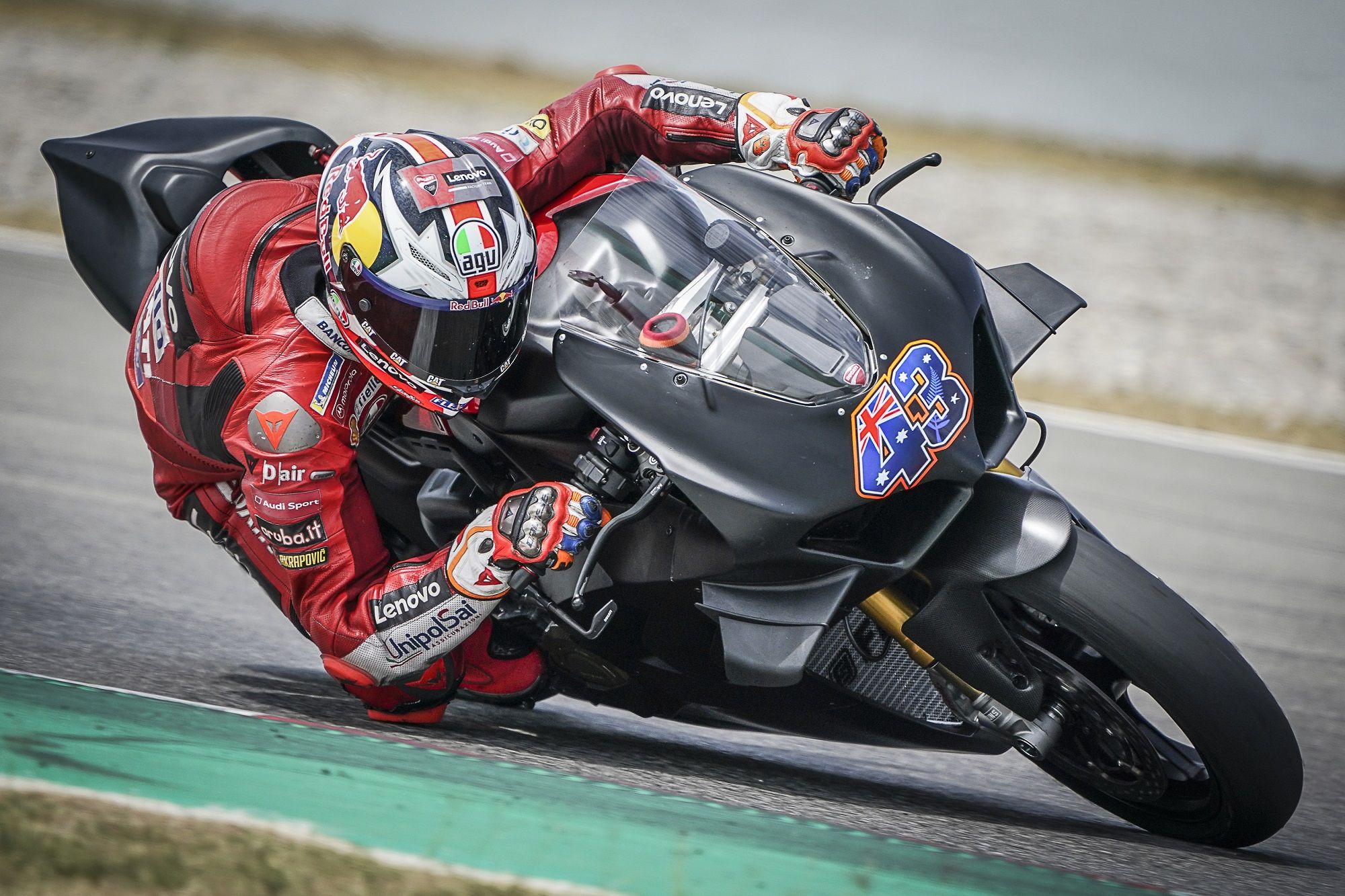 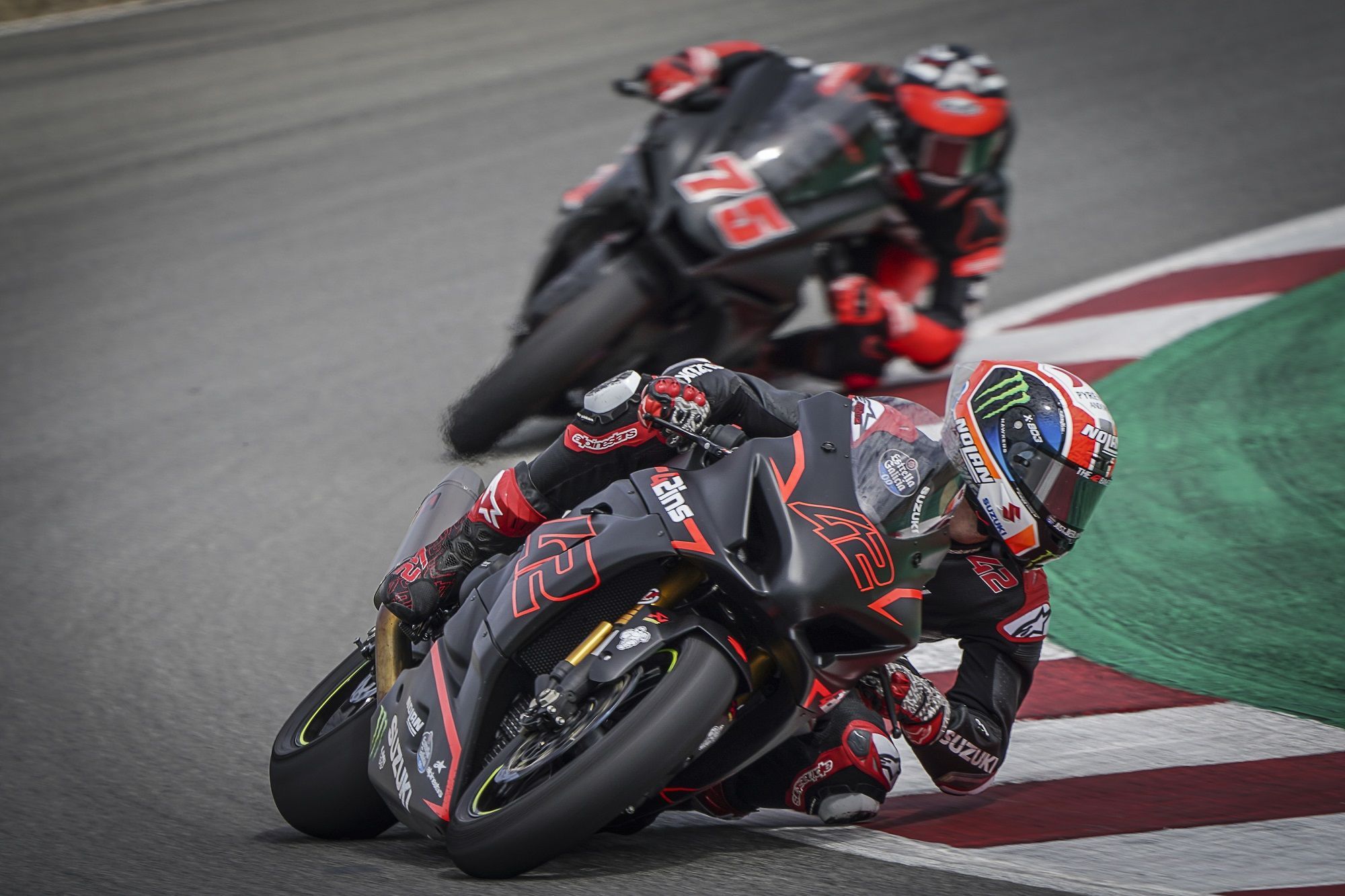 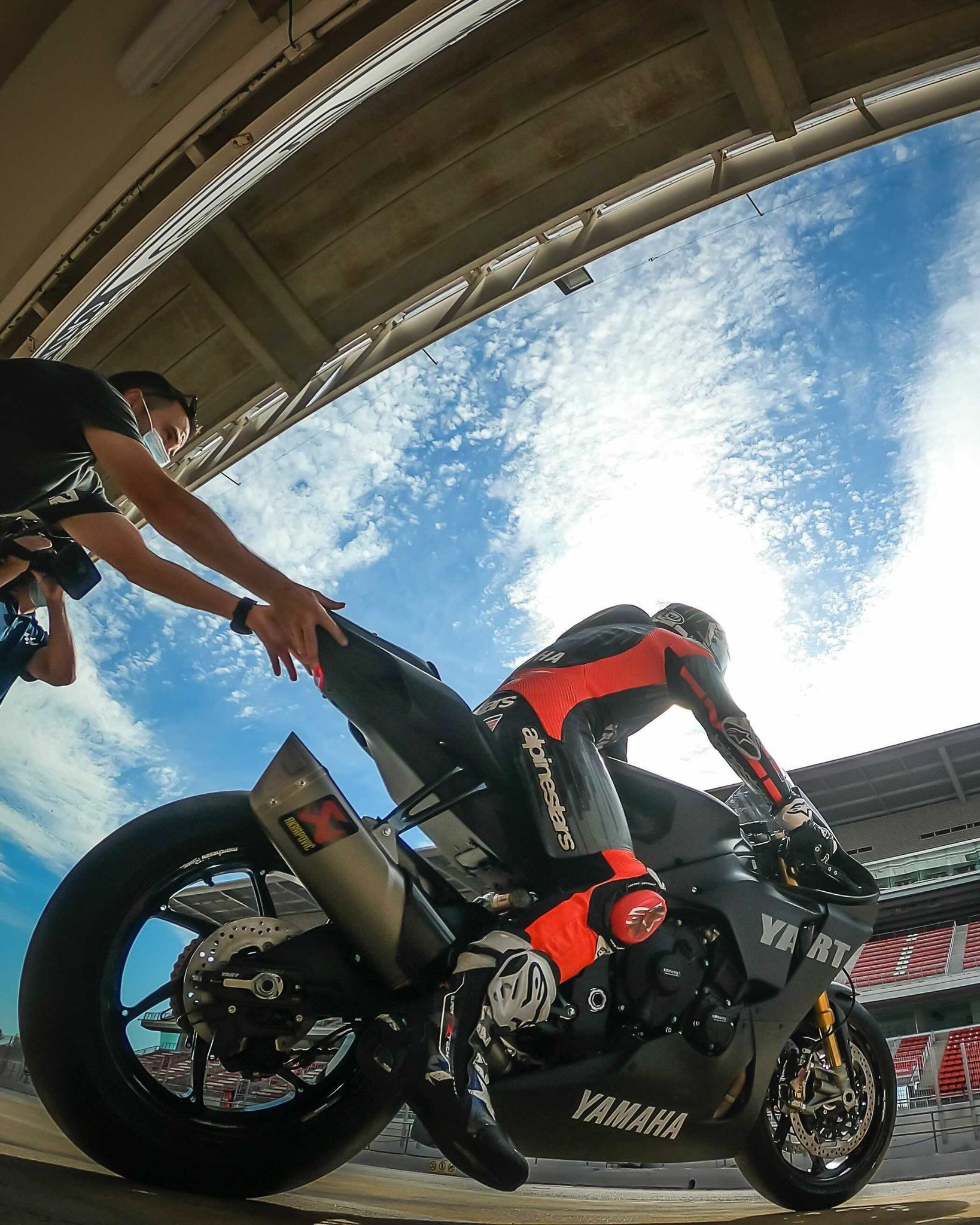 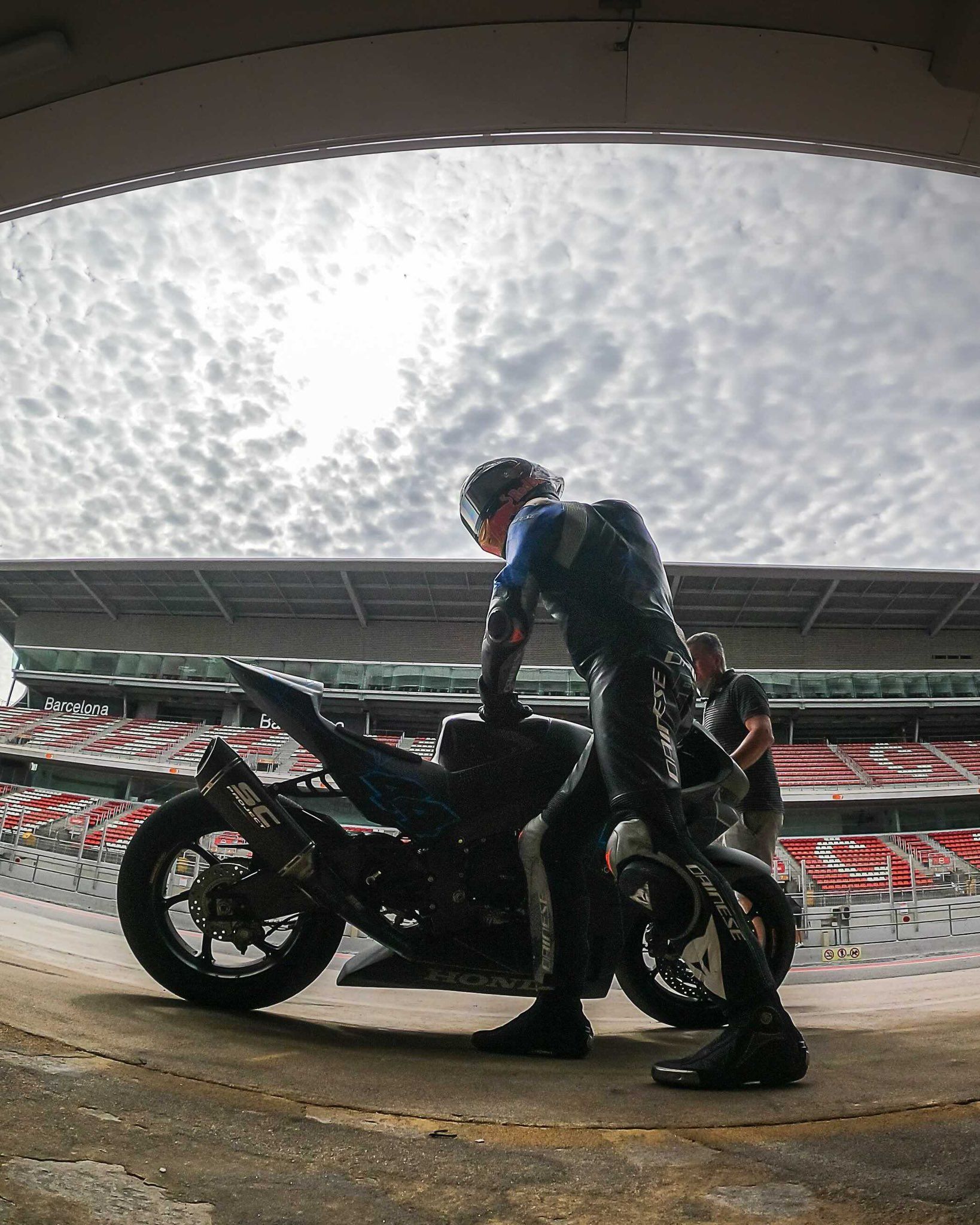 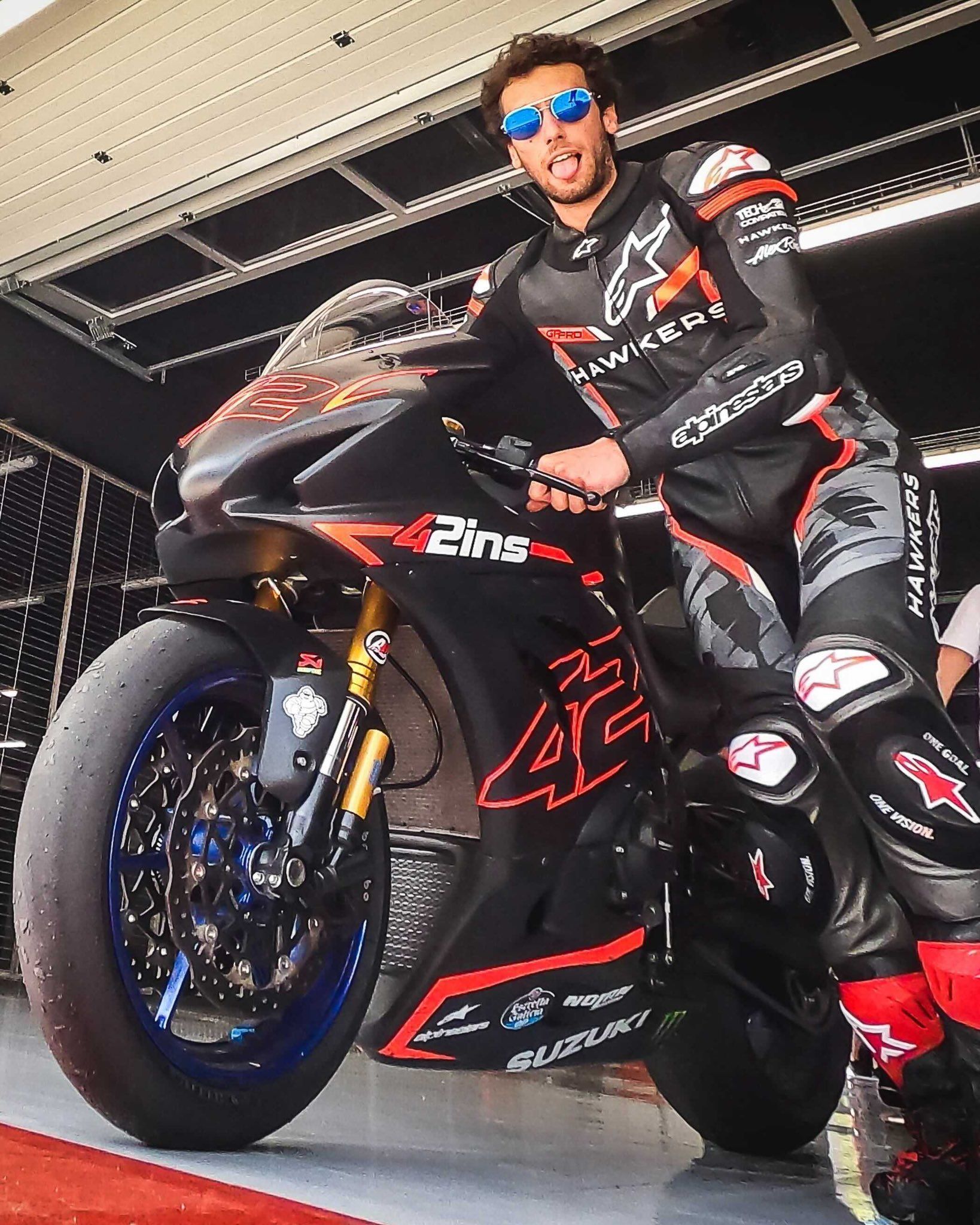 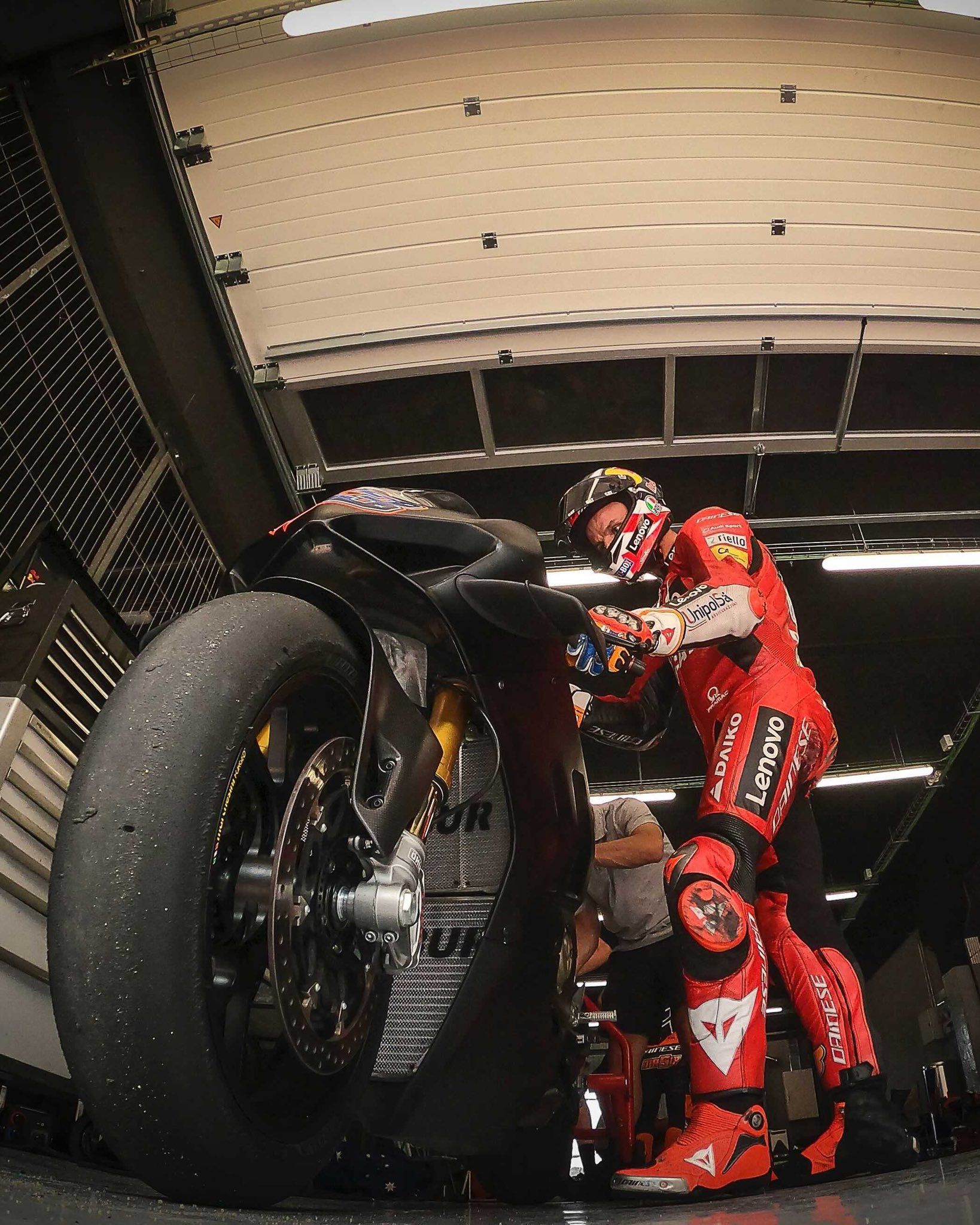