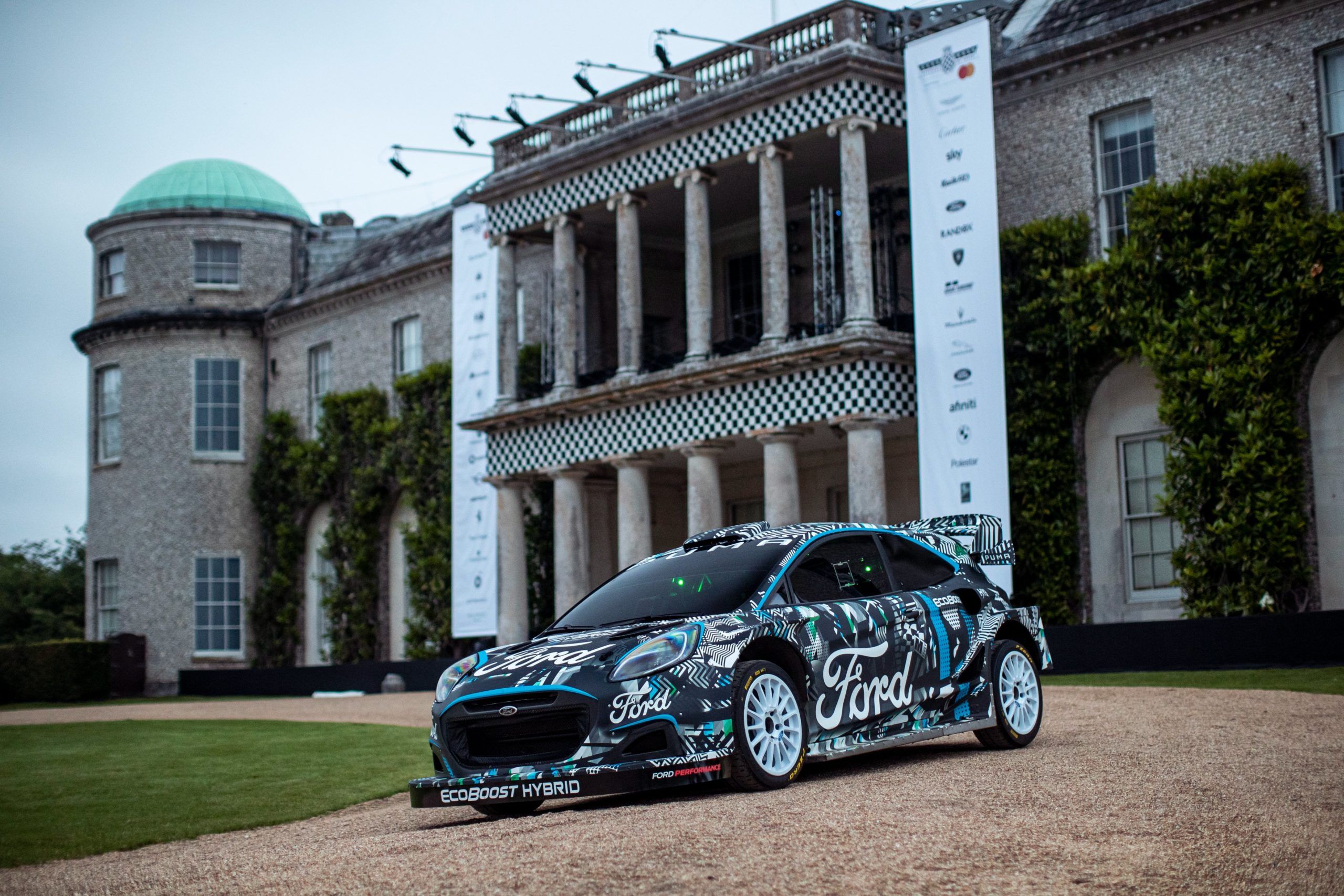 M-Sport unveiled the new Ford Rally1 car, which will make its demonstration debut in Goodwood Festival of Speed, ahead of a competitive debut from 2022 onward in WRC. 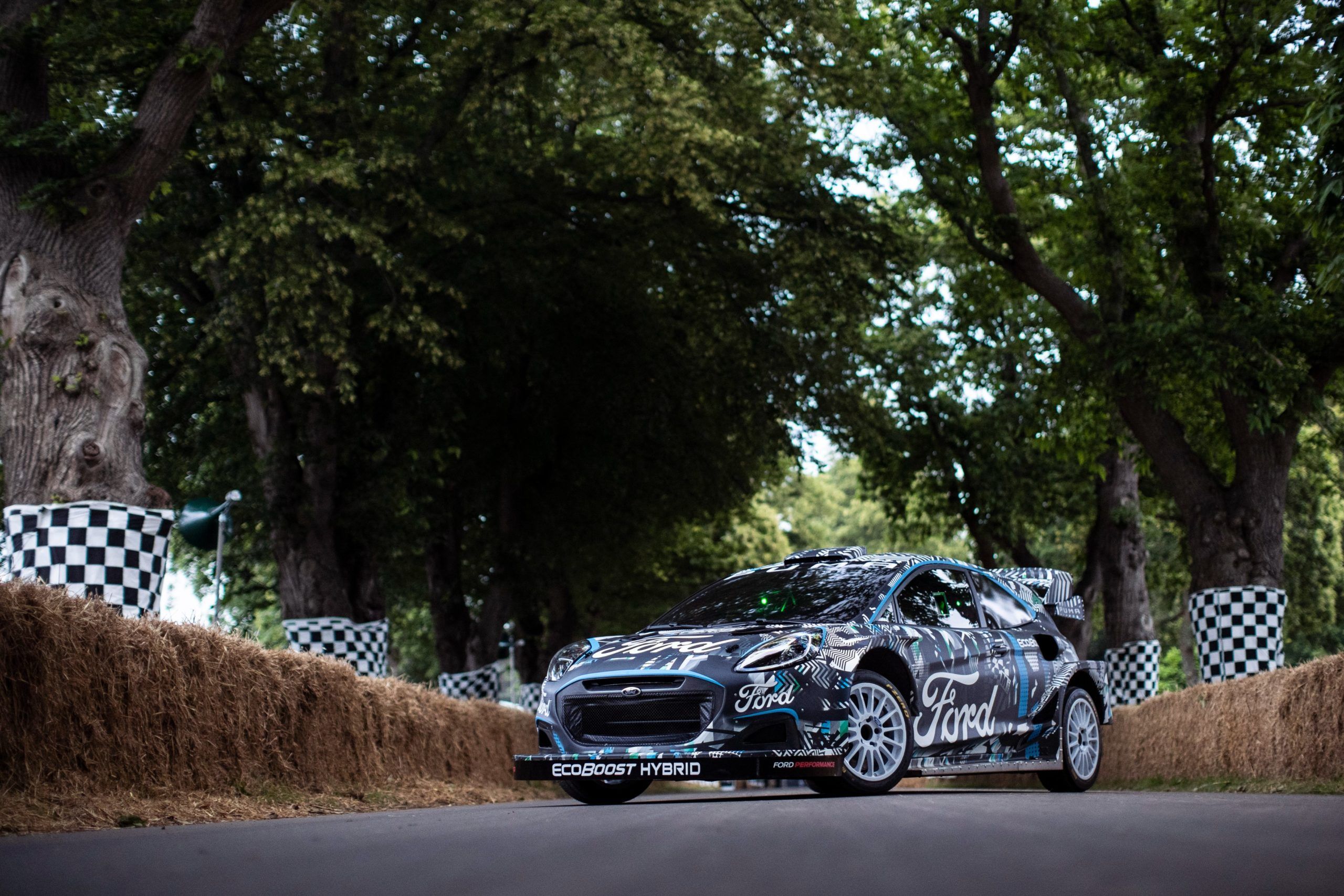 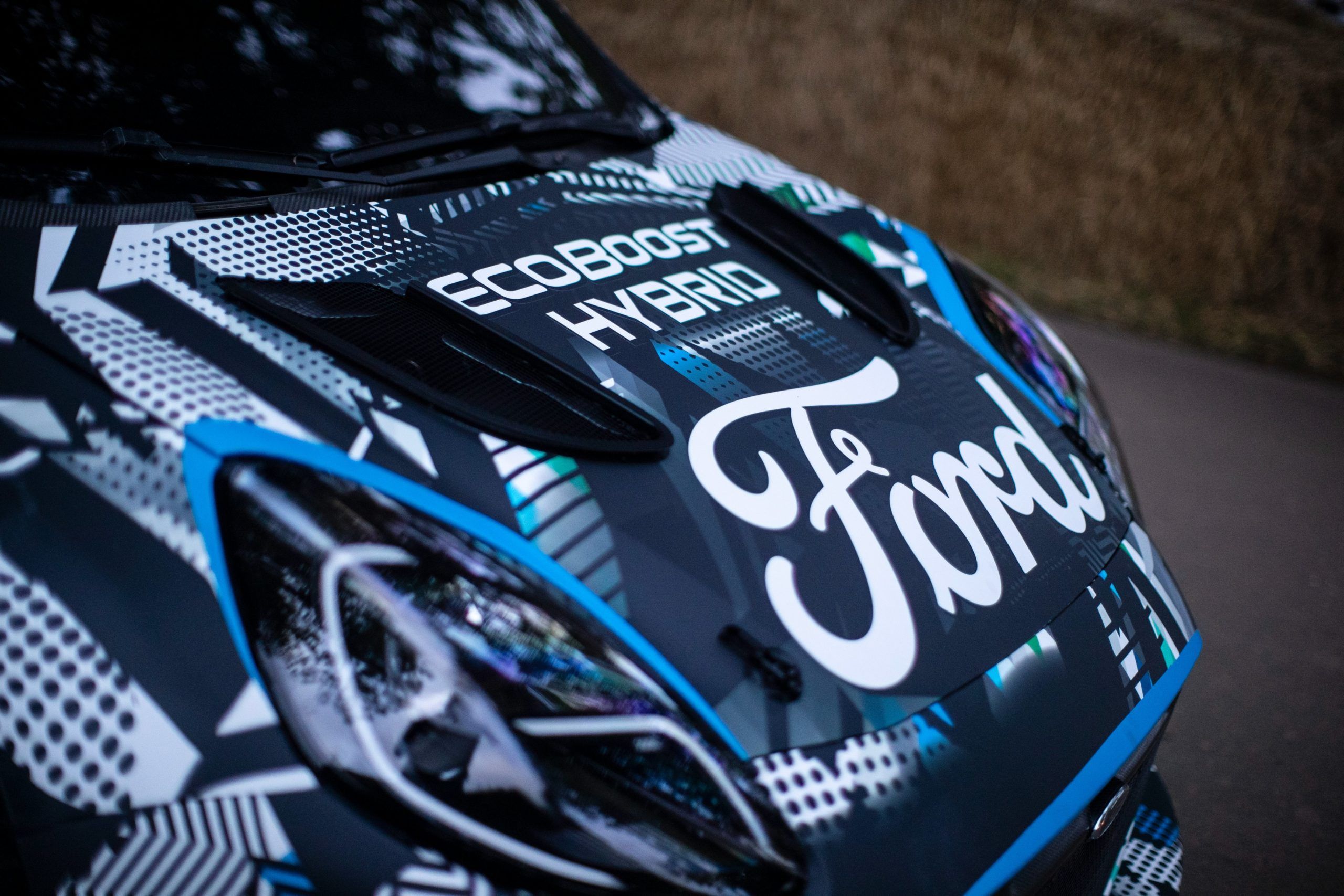 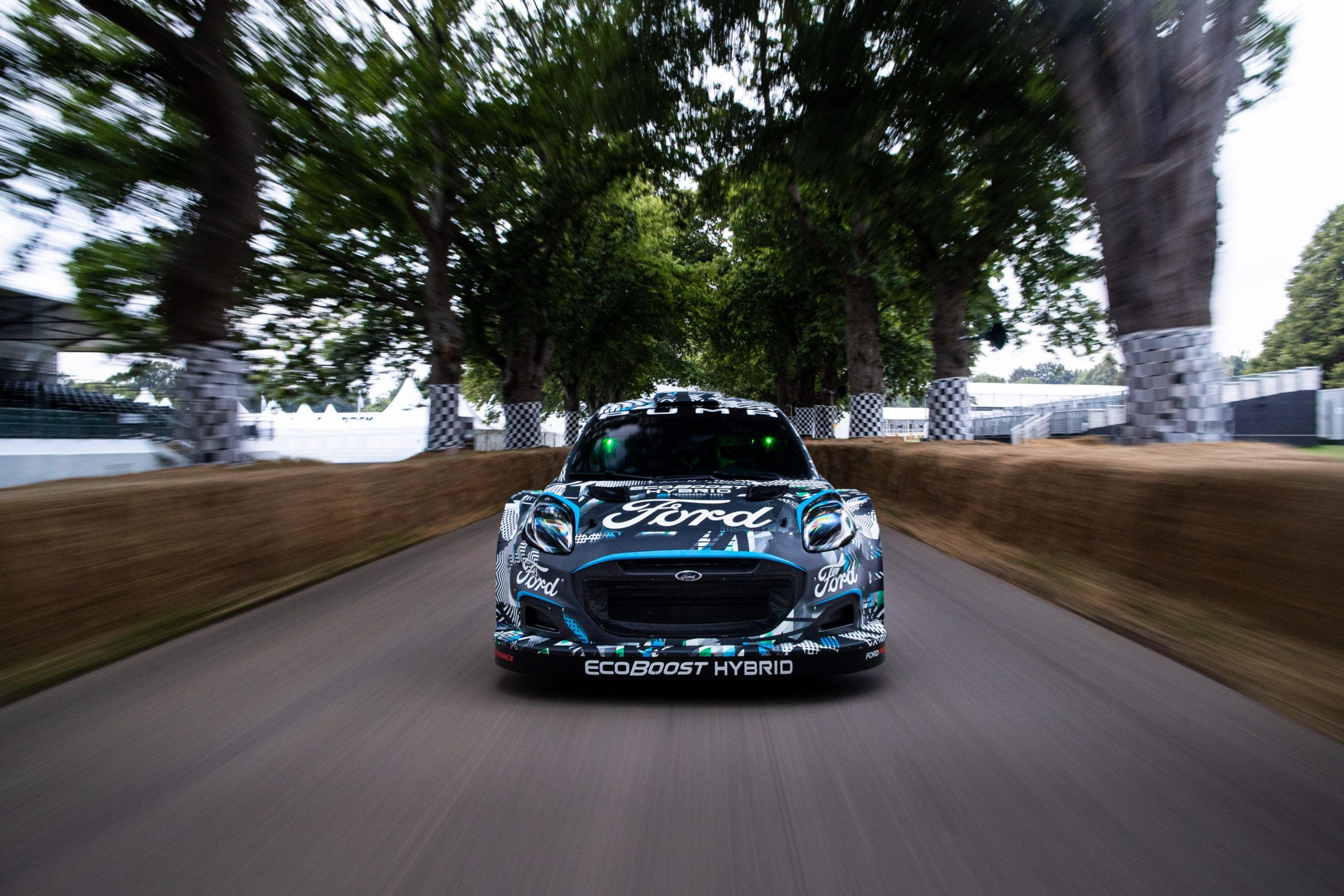 With Goodwood Festival of Speed this weekend, M-Sport Ford WRC team chose to reveal the new Puma Rally1 machine, to kick-off the new era of electrified competition from 2022 onward. The new car will make its debut in a demo run in the UK.

M-Sport WRC driver Adrien Fourmaux and test driver Matthew Wilson, will be the ones driving the Ford Rally1 car in Goodwood, which has a turbocharged 1.6-litre EcoBoost petrol engine having a 100 kW electric motor and 3.9 kWh battery.

“Ford is 100 per cent committed to an electrified future, and the white heat of competition has been responsible for many of the innovations that appear in our road cars today,” said Mark Rushbrook, global director, Ford Performance. “The M-Sport Ford Puma Rally1 will put hybrid power to the ultimate test, and prove that the technology is capable of delivering thrilling performance.”

M-Sport MD, Malcolm Wilson, added: “The new era of WRC cars is one of the biggest technological advancements in WRC to date. The introduction of the hybrid means that the cars will be more powerful than ever whilst also directly reflecting the powertrains within their road going counterparts. The switch to the Puma is very exciting with the name already having rally heritage, the car looks fantastic and I cannot wait to see it at the start line of the famous Monte Carlo Rally in early 2022.

“Launching this new car at Goodwood is also very special, being one of the most iconic events in the Motorsport calendar. I and the whole of M-Sport look forward to continuing the very successful partnership with Ford to deliver results and keep Ford at the forefront during this new and very exciting era.”

Here’s the photos from M-Sport testing