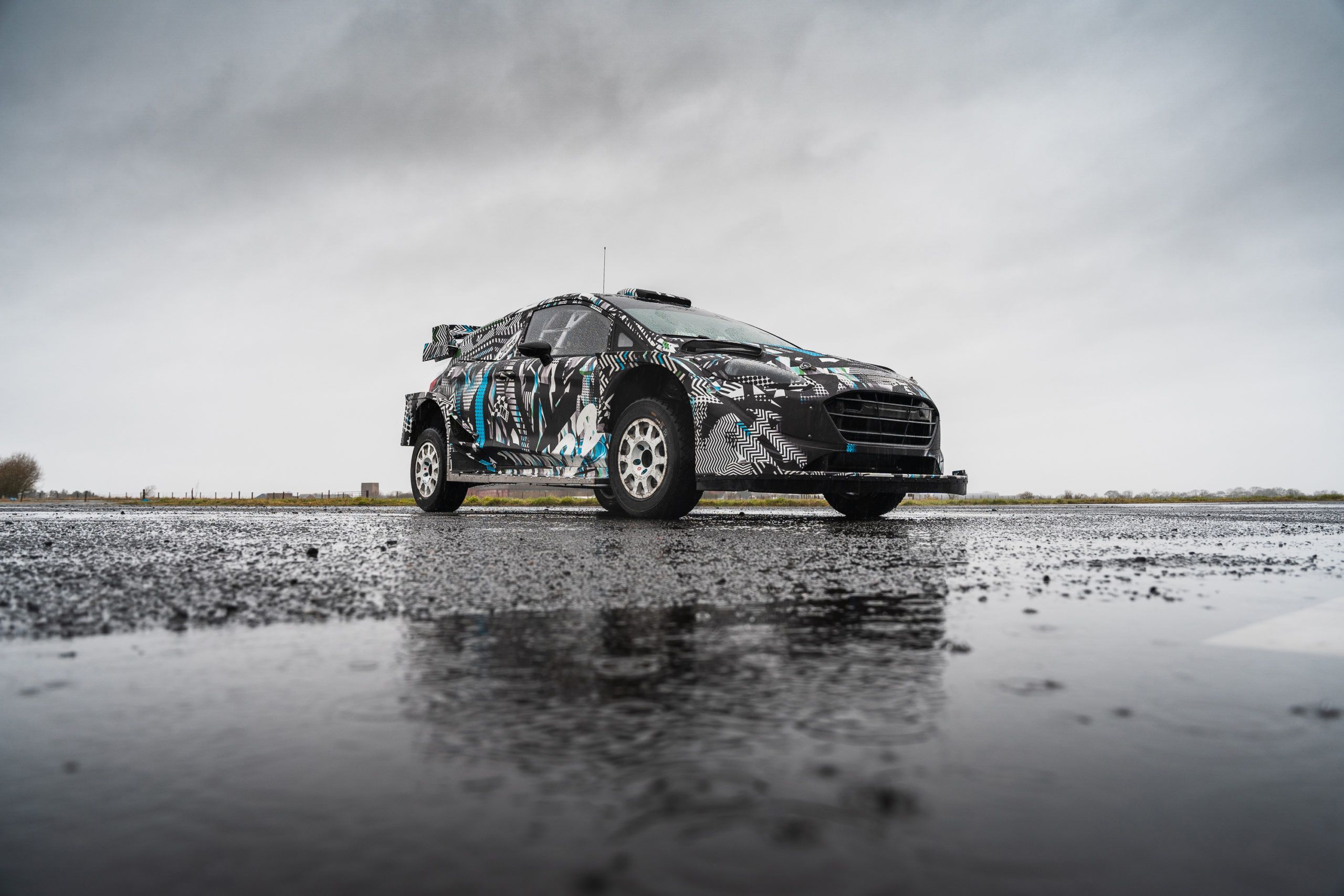 M-Sport has released photos of the hybrid cars being tested in different conditions as the FIA updates on the new WRC regulation.

M-Sport has become the first WRC outfit to showcase the new hybrid cars. The British outfit is undergoing research and testing in different conditions, to assess them. The FIA and the manufacturers have made significant investment into the programme already.

As per the latest update from the FIA, the three-year contract includes ‘shared contribution to the development costs of the innovative hybrid technology, which will have a strong focus on sustainability, cost management and safety’.

Here’s the key aspect of the new WRC programme:

Upon the update, Yves Matton, FIA Rally Director, said: “The Rally1 hybrid project is a major landmark in the development of rallying and underlines the FIA’s commitment to sustainability and advanced technology. Of course, any new product that is being developed encounters challenges. During the current test phase, there is strong collaboration between the FIA, the manufacturers and our technical partners.

“We are working as one to complete tasks that are synonymous with a development cycle of this nature. At present, we are operating an accelerated process due to delivery delays brought about by the effect of the COVID-19 pandemic but with eight months remaining to the start of the 2022 season, we are on course.”

Here’s some photos from M-Sport of new WRC cars: 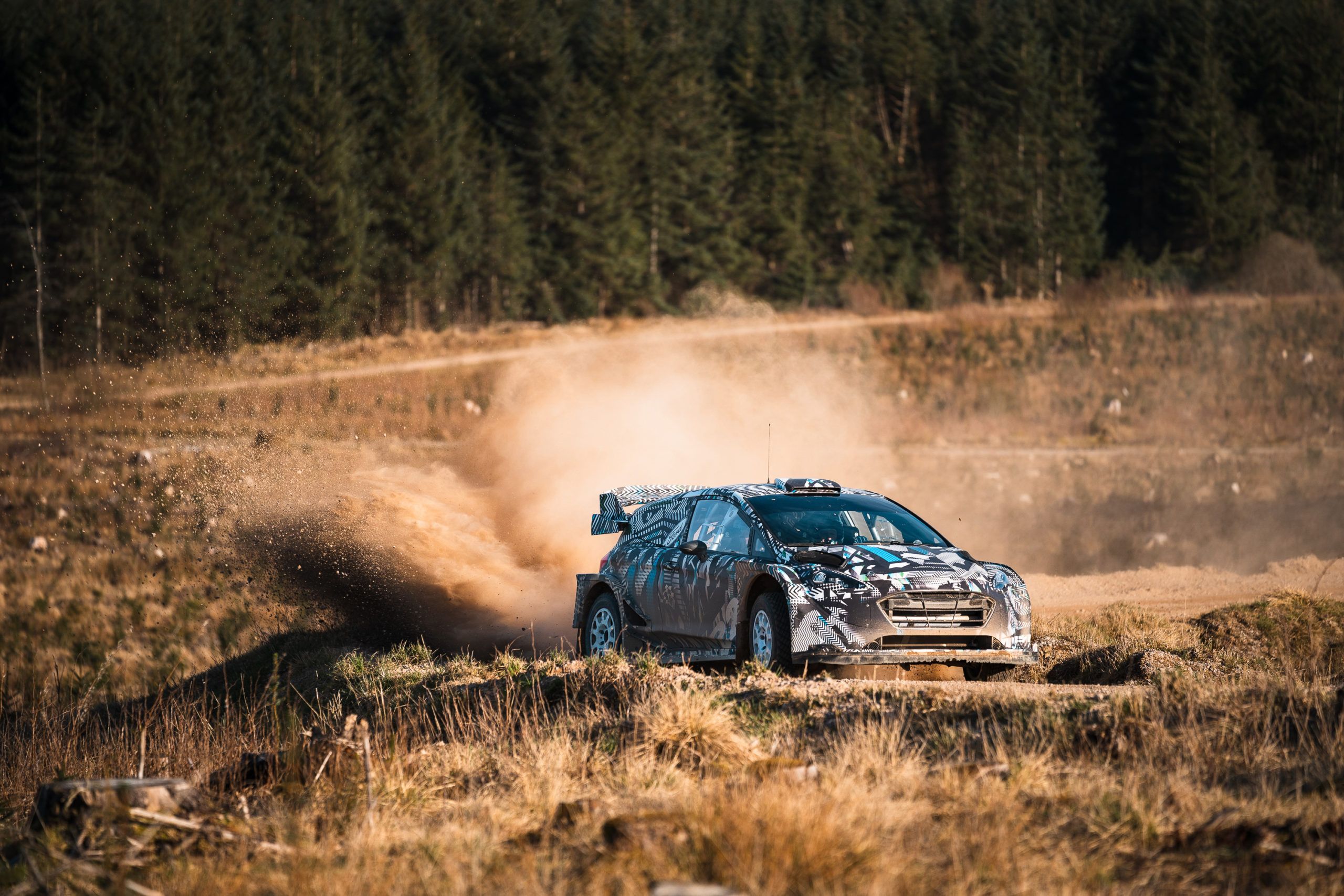 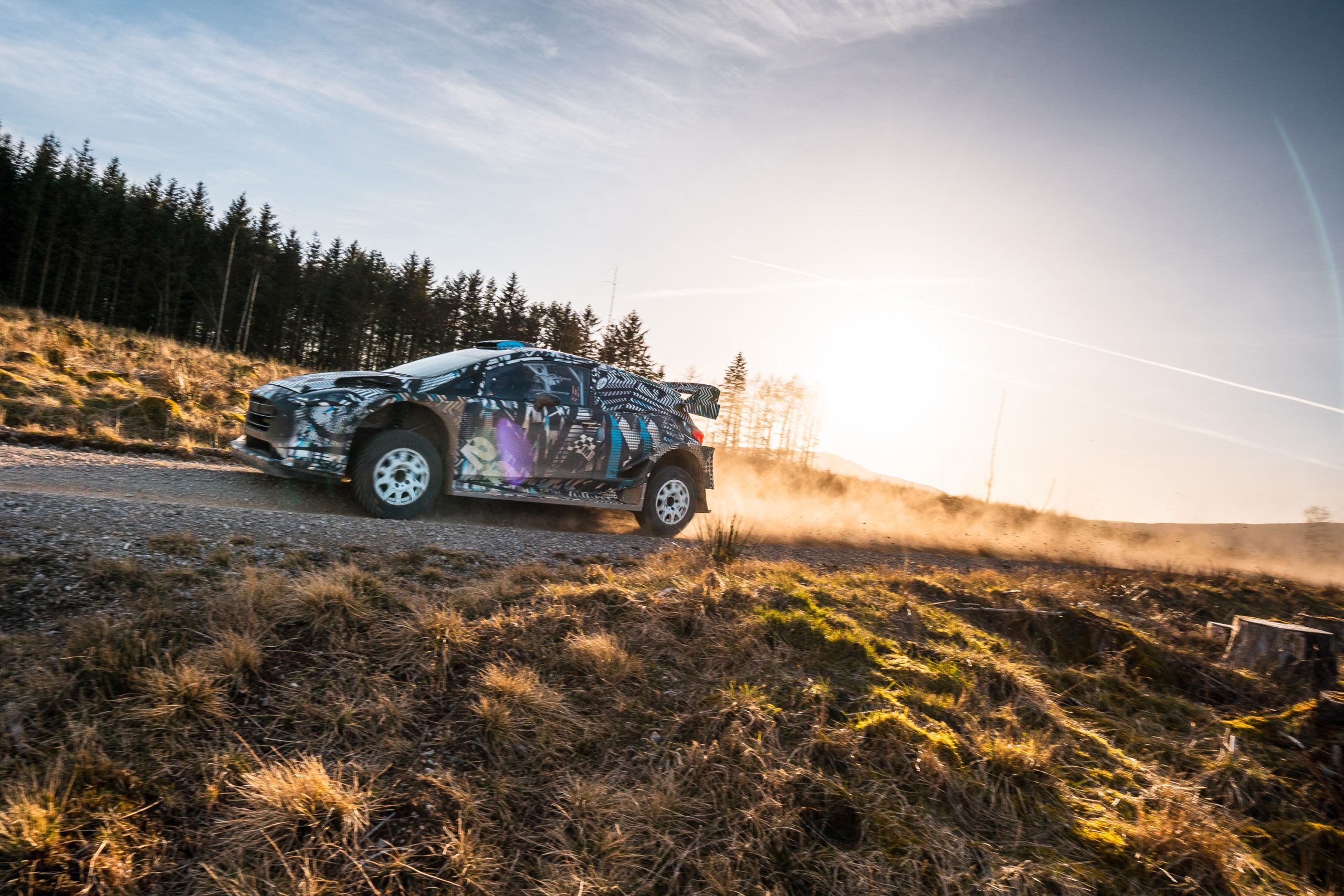 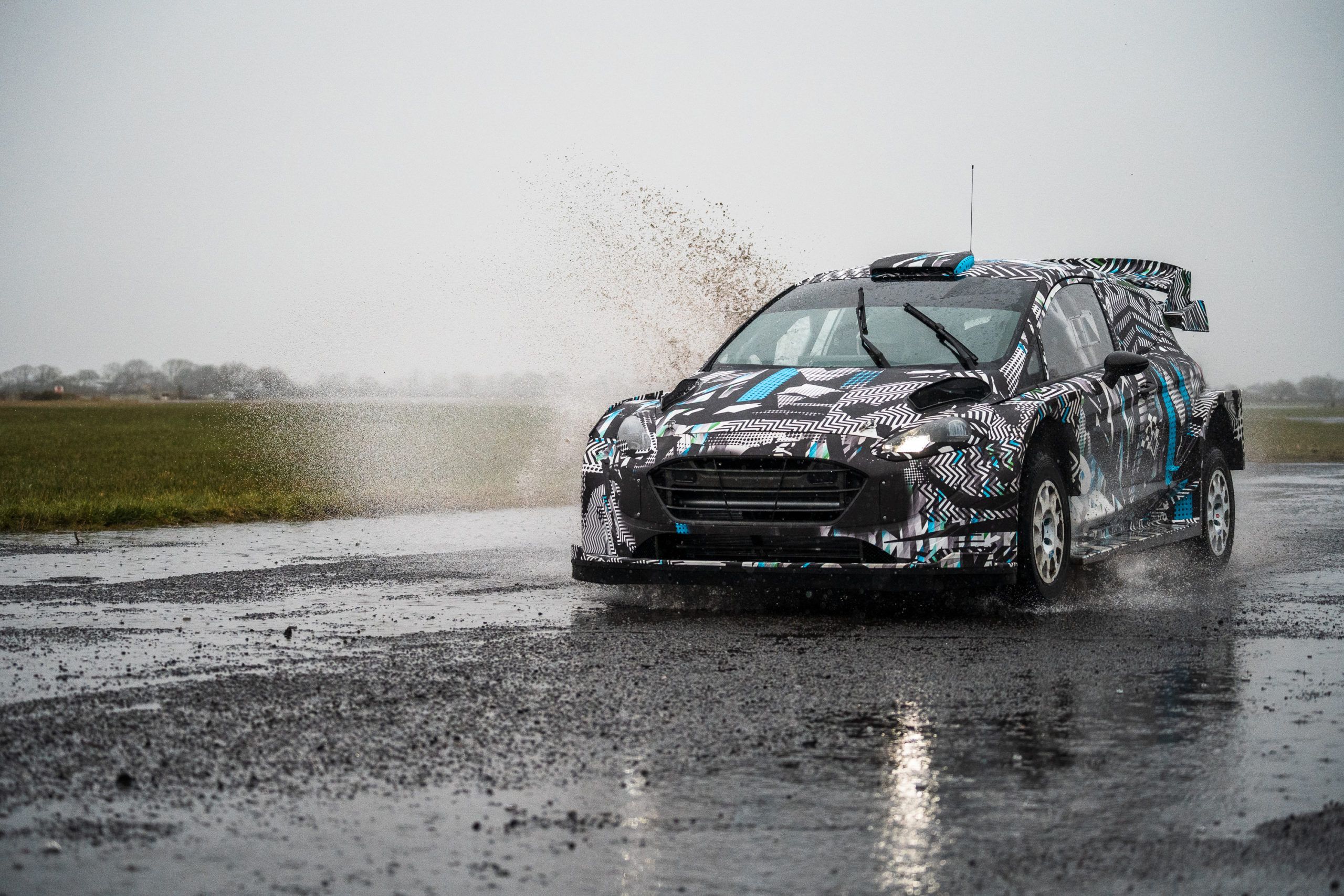