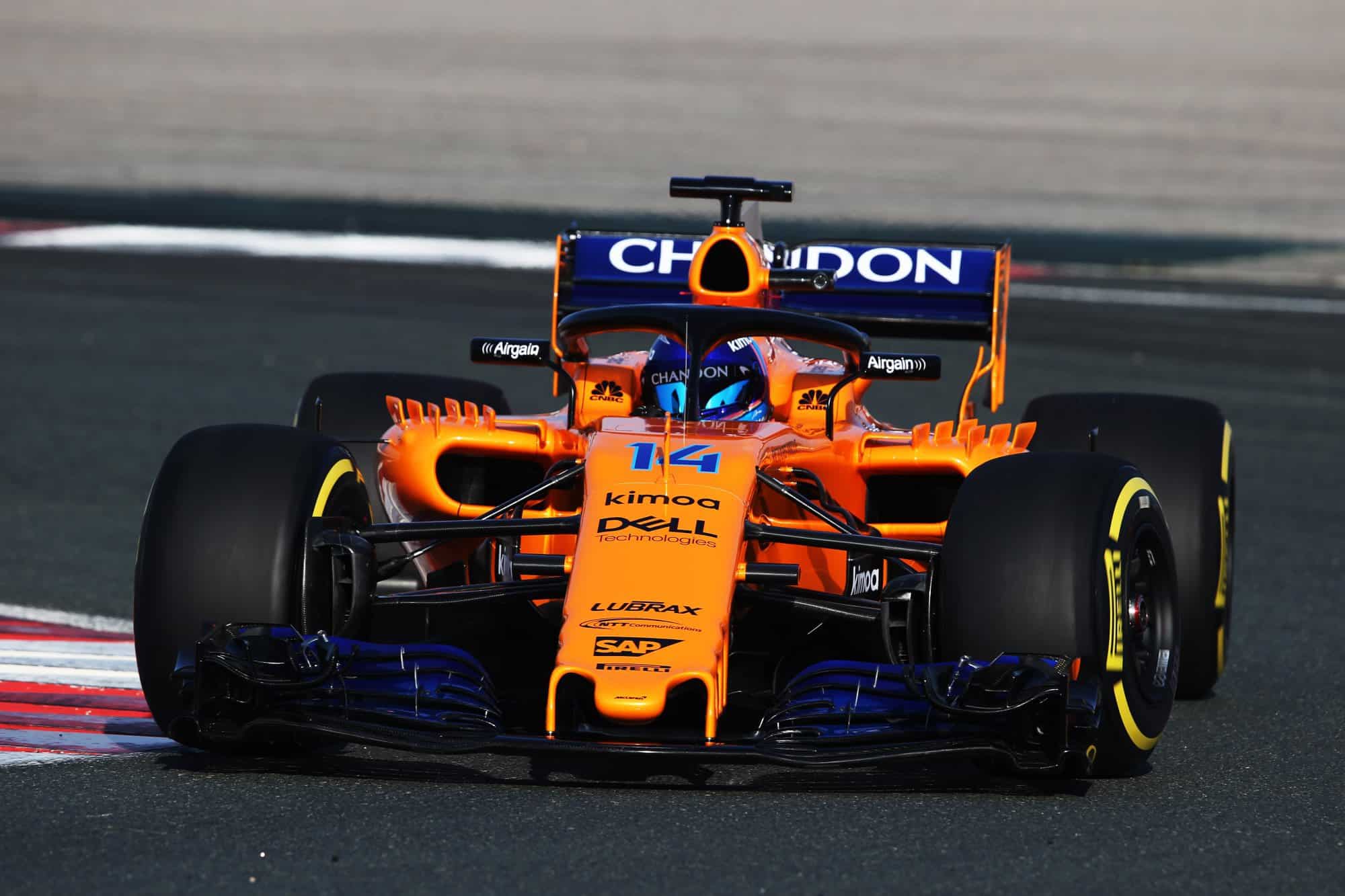 Throughout his sporting career, Fernando Alonso has driven all sorts of cars, most of them single seaters, although he has also driven endurance machines. In twenty years, the Spaniard has competed aboard more than twenty cars and tested more than twelve others that have shaped his career.

Here, we are taking a trip through memory lane and revisiting all the cars that Alonso has driven in anger with a sporting goal (we are ignoring therefore the vintage cars or road show machines but we take into account the track tests), in order to remember everything the two-time world champion has tried.

From the Formula Nissan Coloni machine from 1999 to the McLaren MCL33 with the shiny new Renault engine, without forgetting lesser known tests such as the Jaguar R3 from 2002 or the 2009 Ferrari F60 that saw him start his life in Maranello. And of course, we are not forgetting the victorious 2005 and 2006 machines.