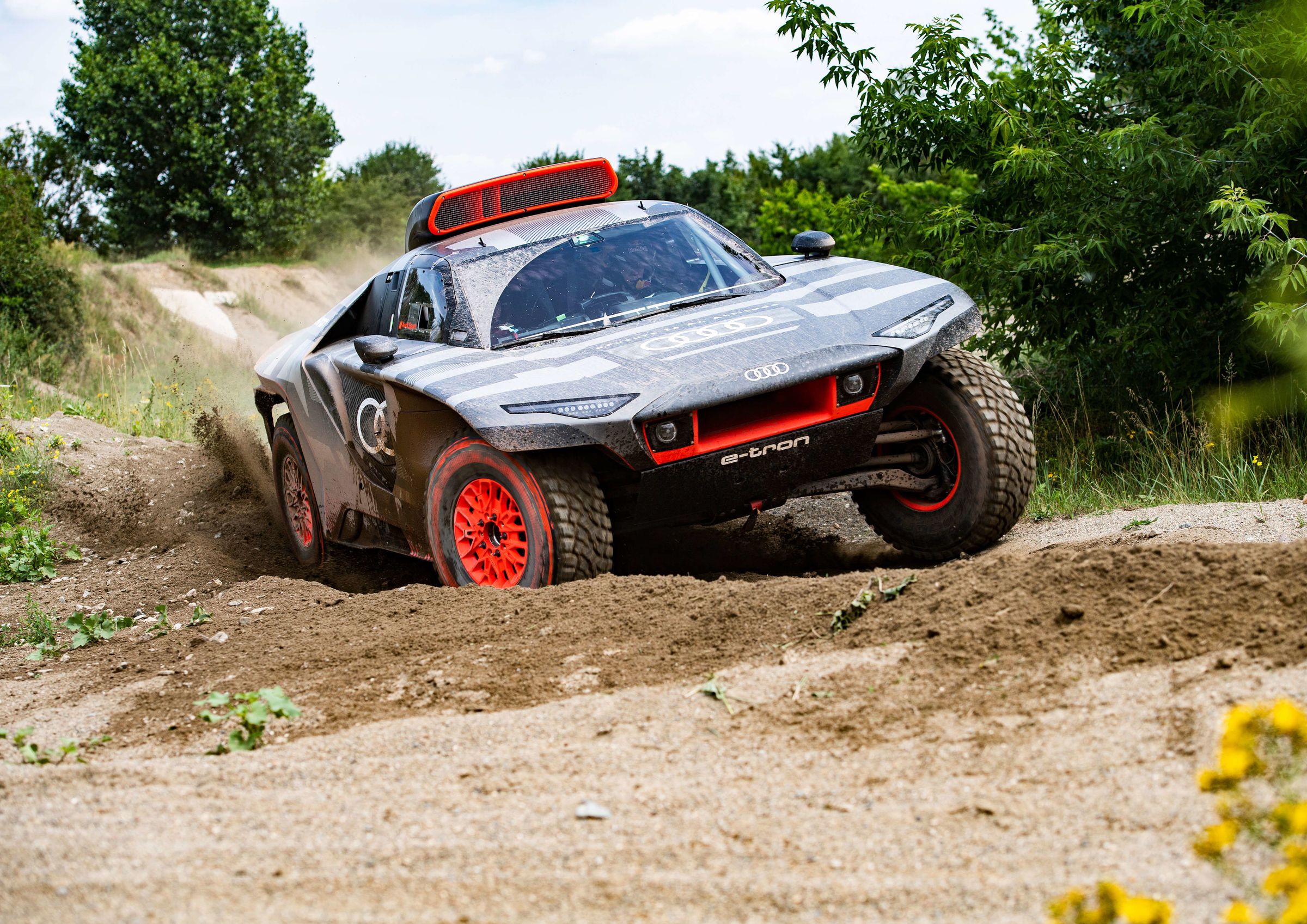 Here’s some photos from Audi and also a video: 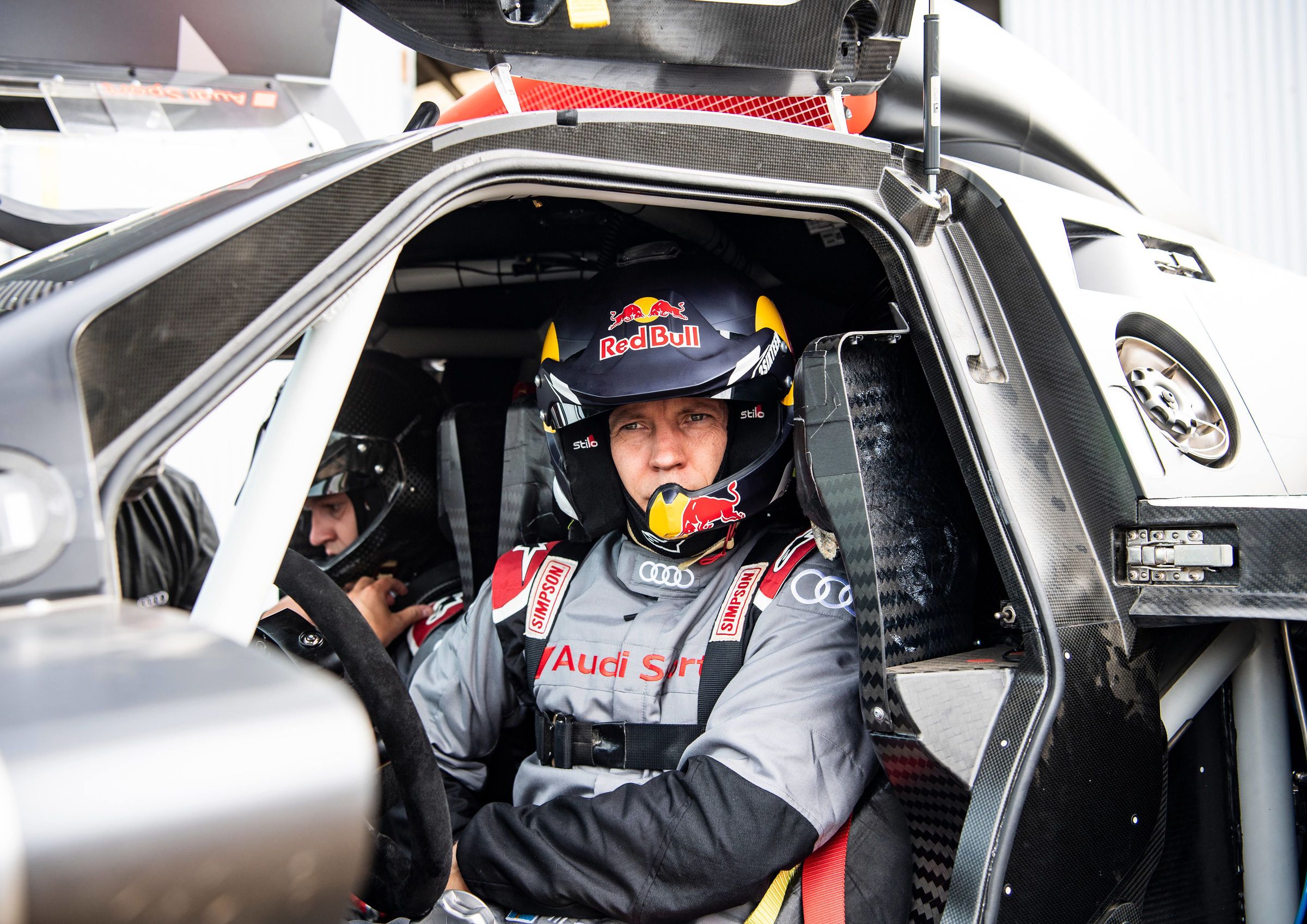 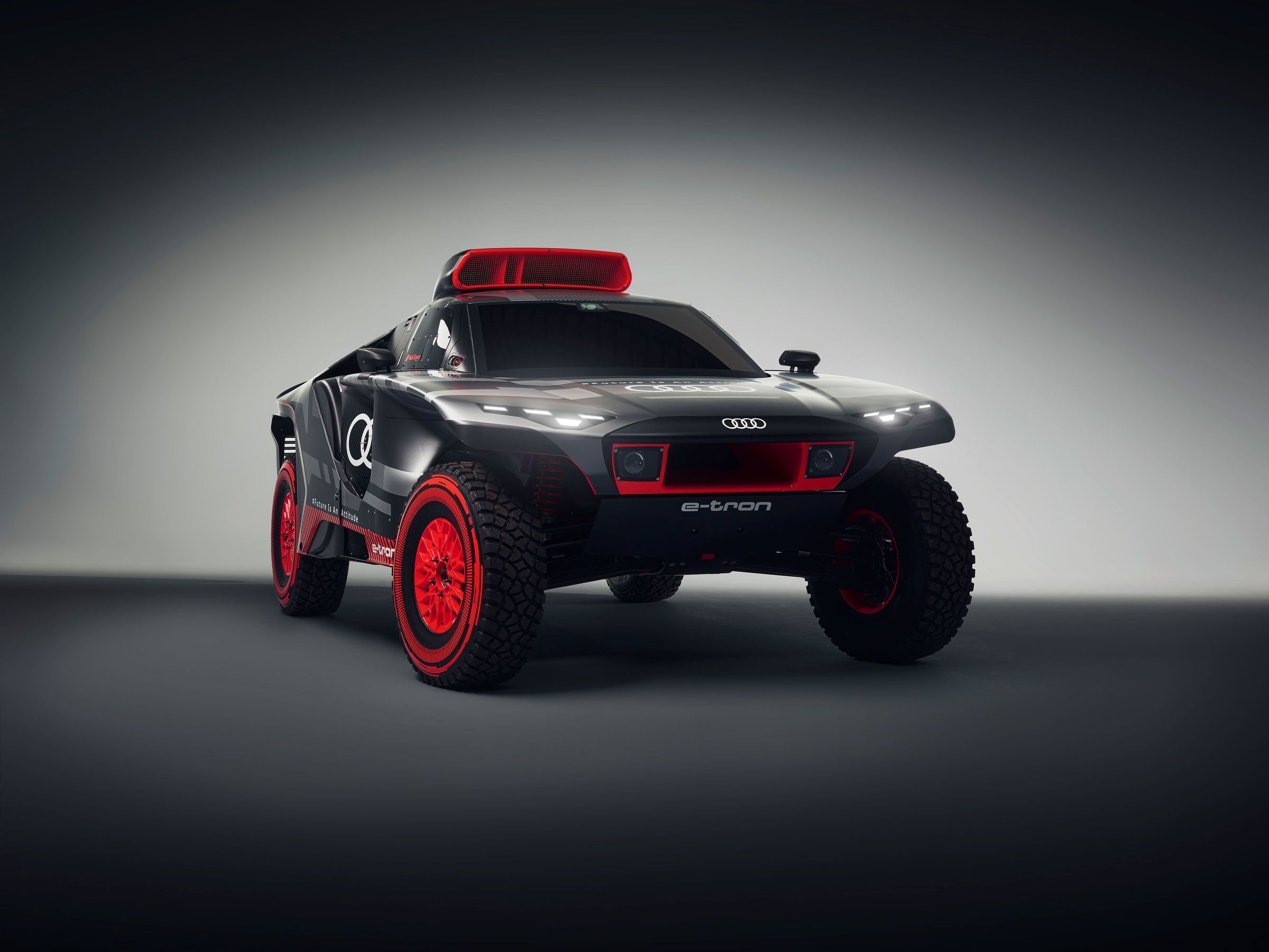 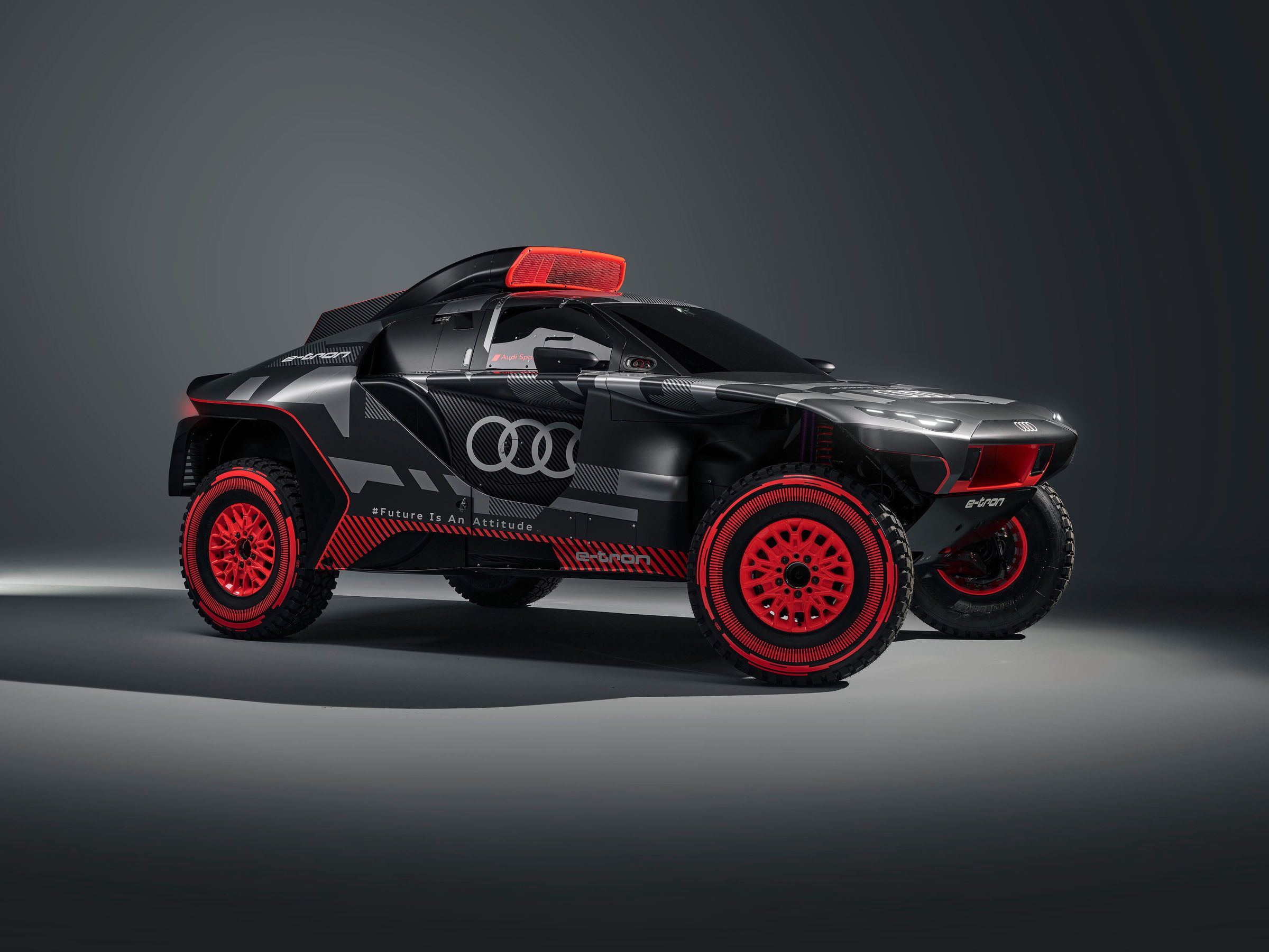 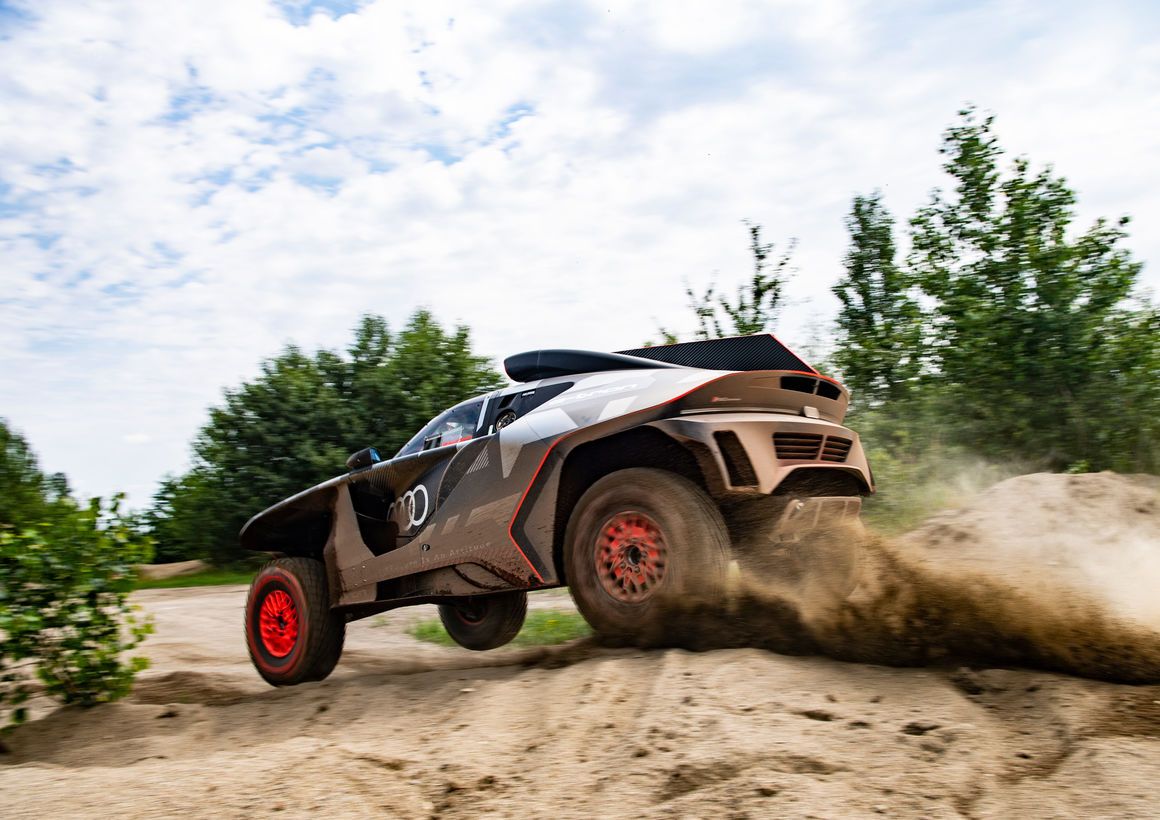 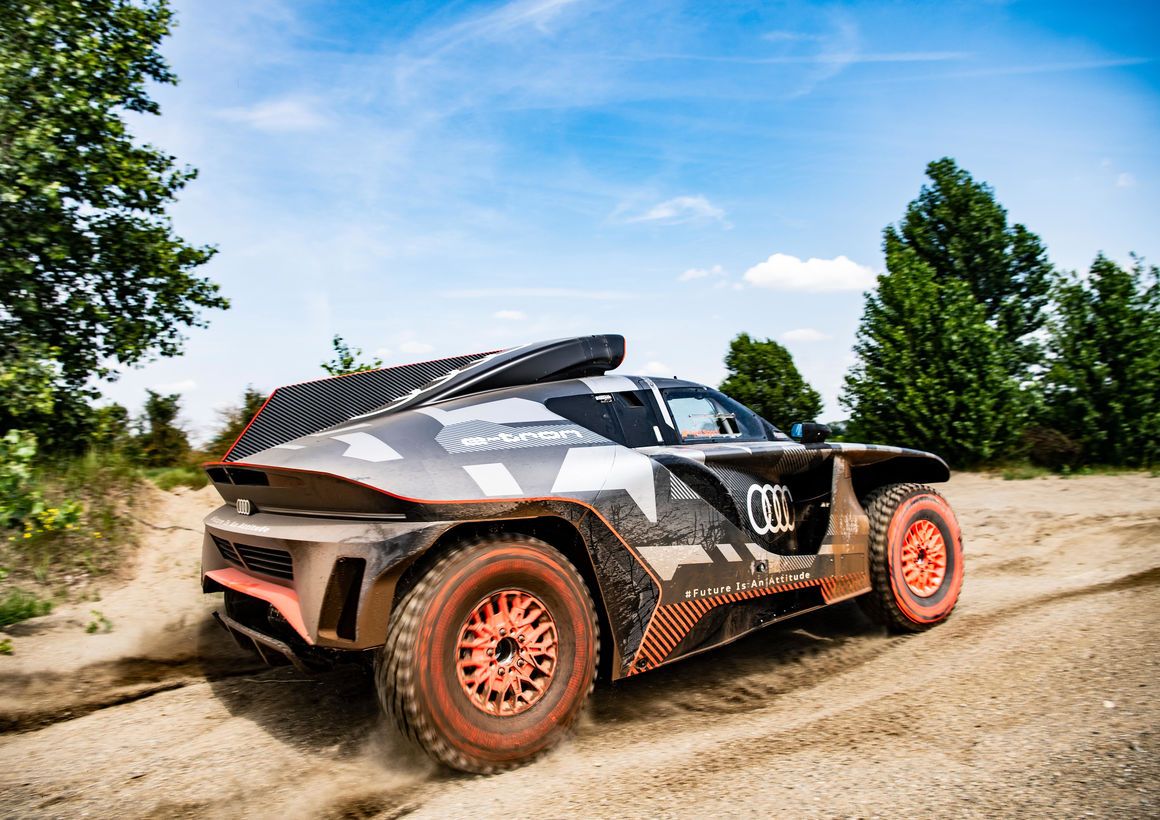 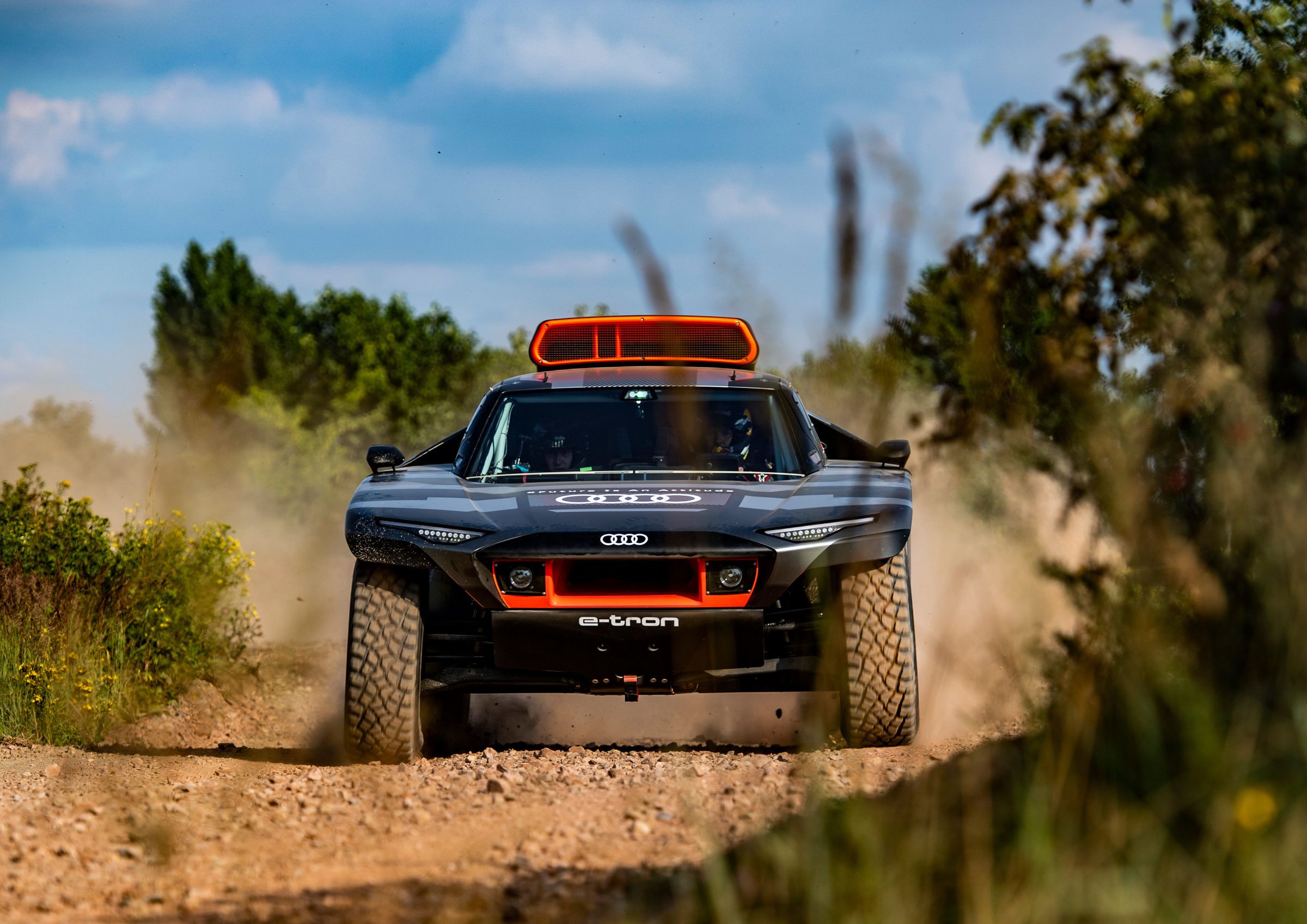 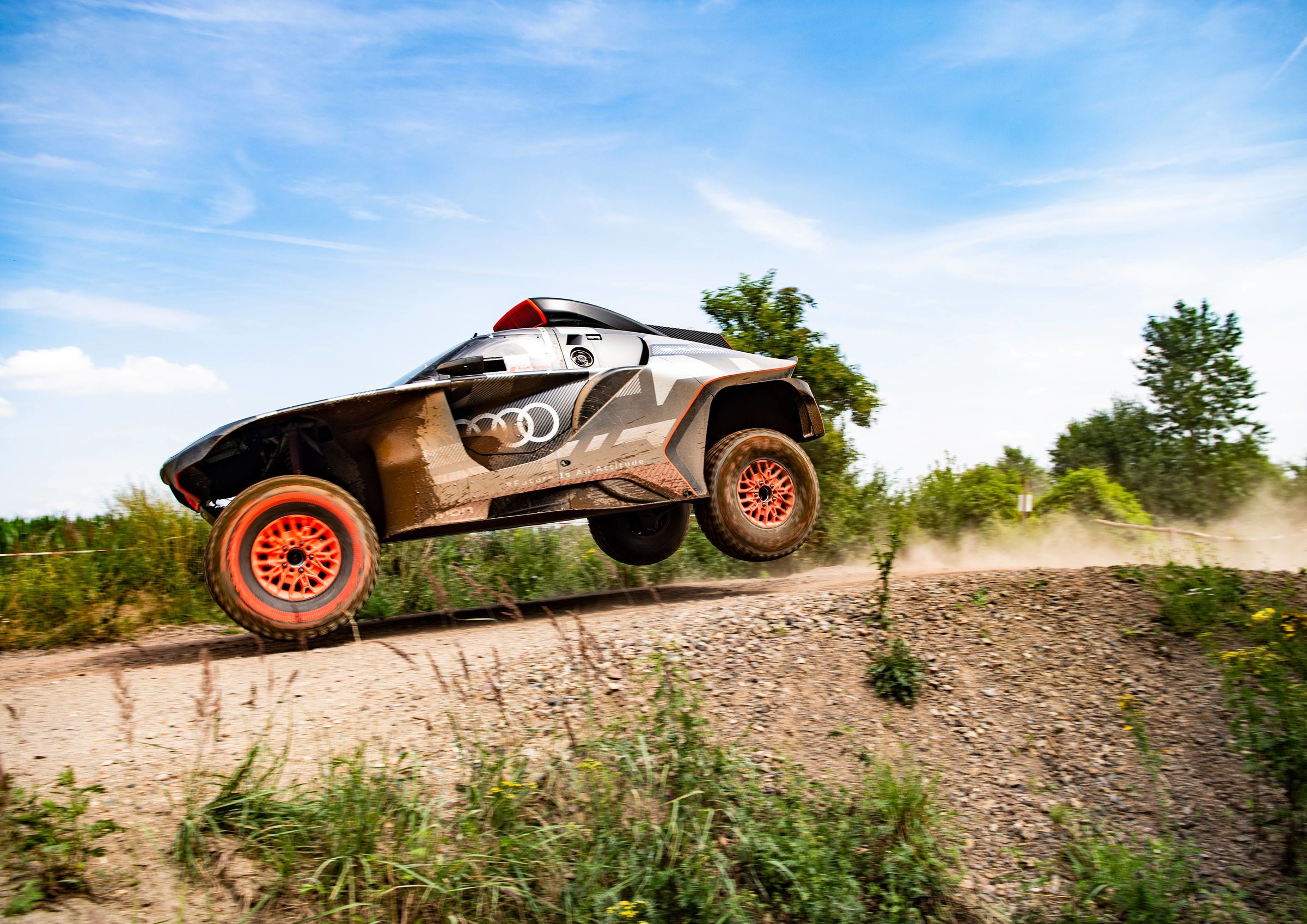 Audi revealed its Dakar challenger, the RS Q e-tron, which has been physically tested at the hands of its driver, Ekstrom. The German manufacturer wants to be first ‘to use an electrified drivetrain in combination with an efficient energy converter to not only compete but also win against the conventional machines’.

Audi is amid a solid testing programme as they wish to take part in several cross-country rally events before stepping up to Dakar. “This project’s schedule is extremely packed and challenging,” said Andreas Roos. “Less than twelve months have passed since the project officially started.

“We had to begin the development while the regulations for alternatively-powered vehicles had not even been finalised yet. And all of the development took place during the Corona pandemic. You mustn’t underestimate that either. What the team has achieved so far is unique. The roll-out was a very special moment for everyone.”

Here’s details from Audi regarding its driver line-up