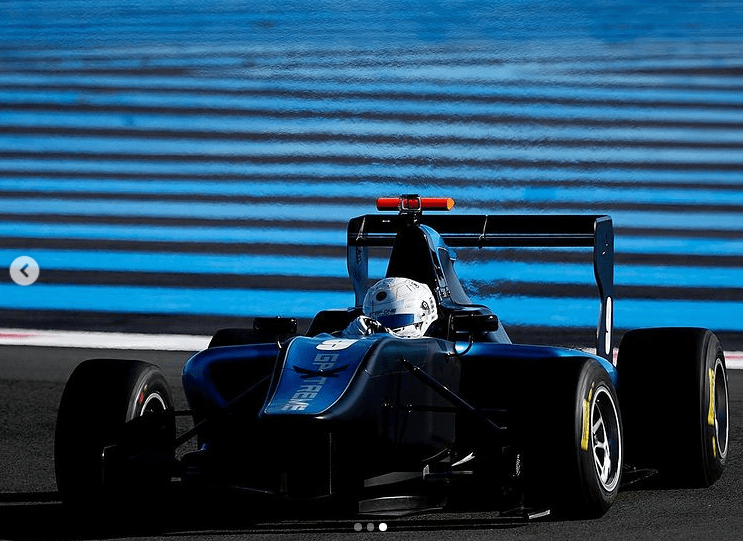 Juan Manuel Correa returned to his first single-seater run in 533 days since the accident at Spa-Francorchamps, as he prepares for racing return in 2021.

Having announced a surprise return to competitive racing with ART Grand Prix in the FIA Formula 3 (F3) Championship in 2021, Correa has already kick-started his preparation for the forthcoming campaign, as he made his single-seater comeback on Monday.

As Correa mentioned, it was his first-ever formula car run in 533 days since the horrific accident at Spa-Francorchamps, where they lost Anthoine Hubert. The former F2 racer was out at Circuit Paul Ricard in an old GP3 car, presumably of ART.

The run came just few days after Correa completed his seat fit with ART for the 2021 F3 season, where he is to partner Aleksandr Smolyar and Frederik Vesti – both in their second year of the championship, with the latter having his first as a Mercedes junior.

“February 15, 2021• 533 days after Spa, I have gotten back, for the first time, behind the wheel of a formula car. It’s hard to describe with words what this means to me. All I can say is thank you to all of you who have supported me up to this point. AH was with me today,” summed up Correa.

Here’s some of the photos posted by Juan Manuel Correa: 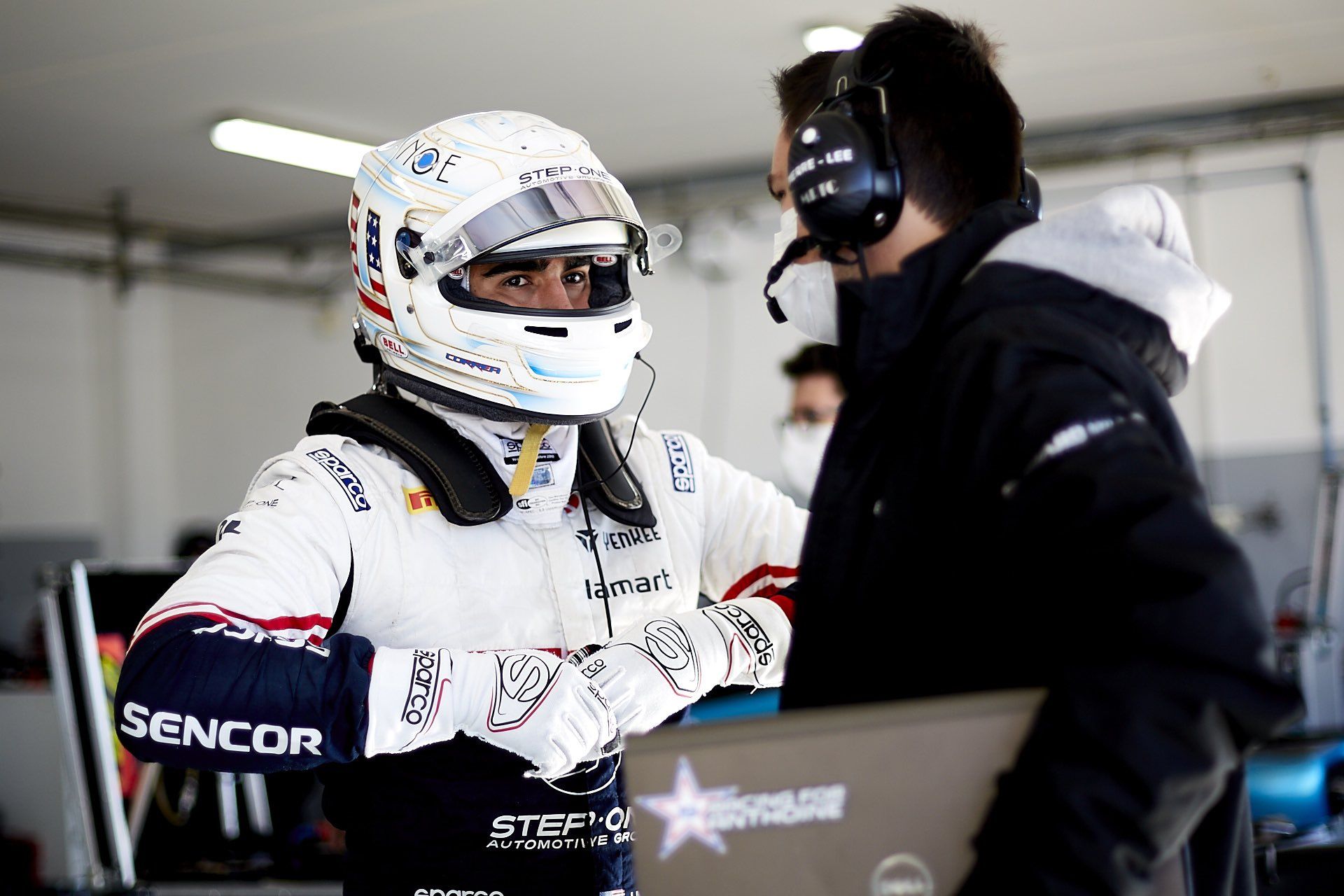 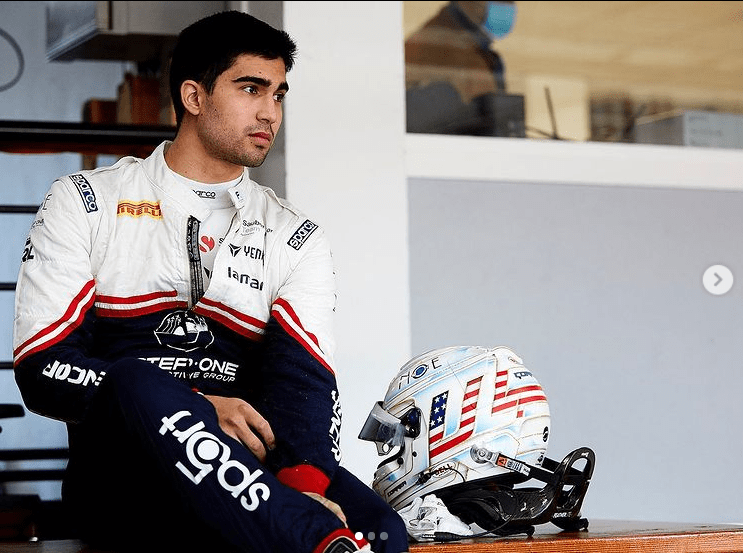 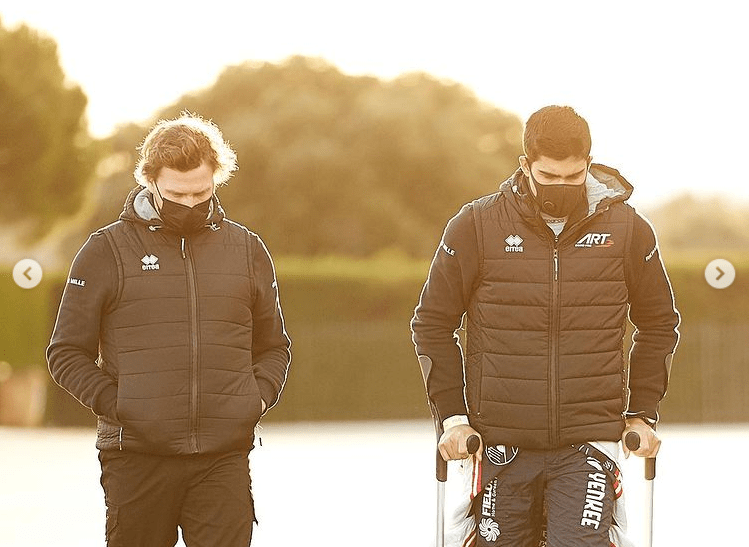 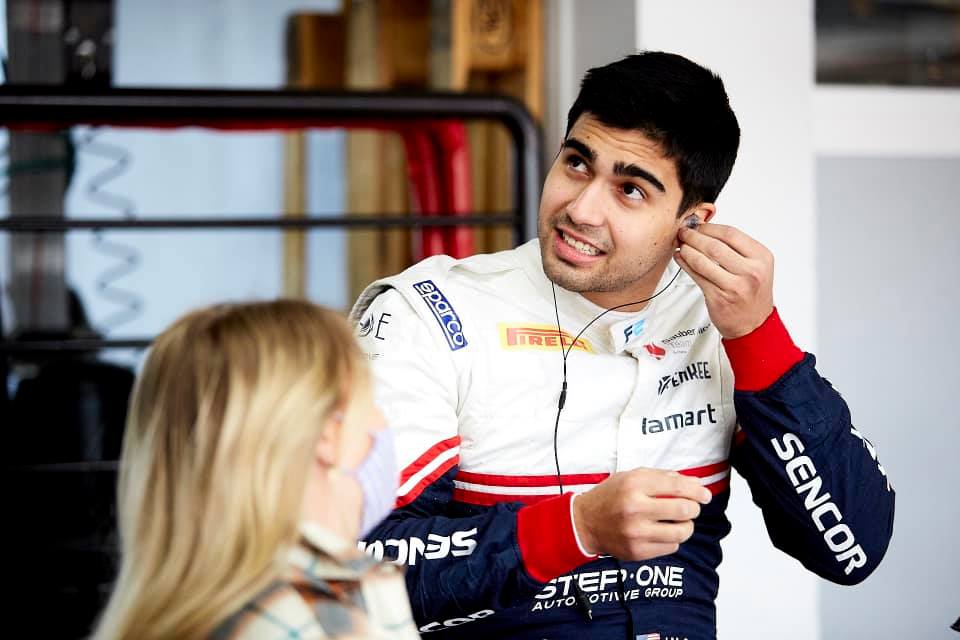