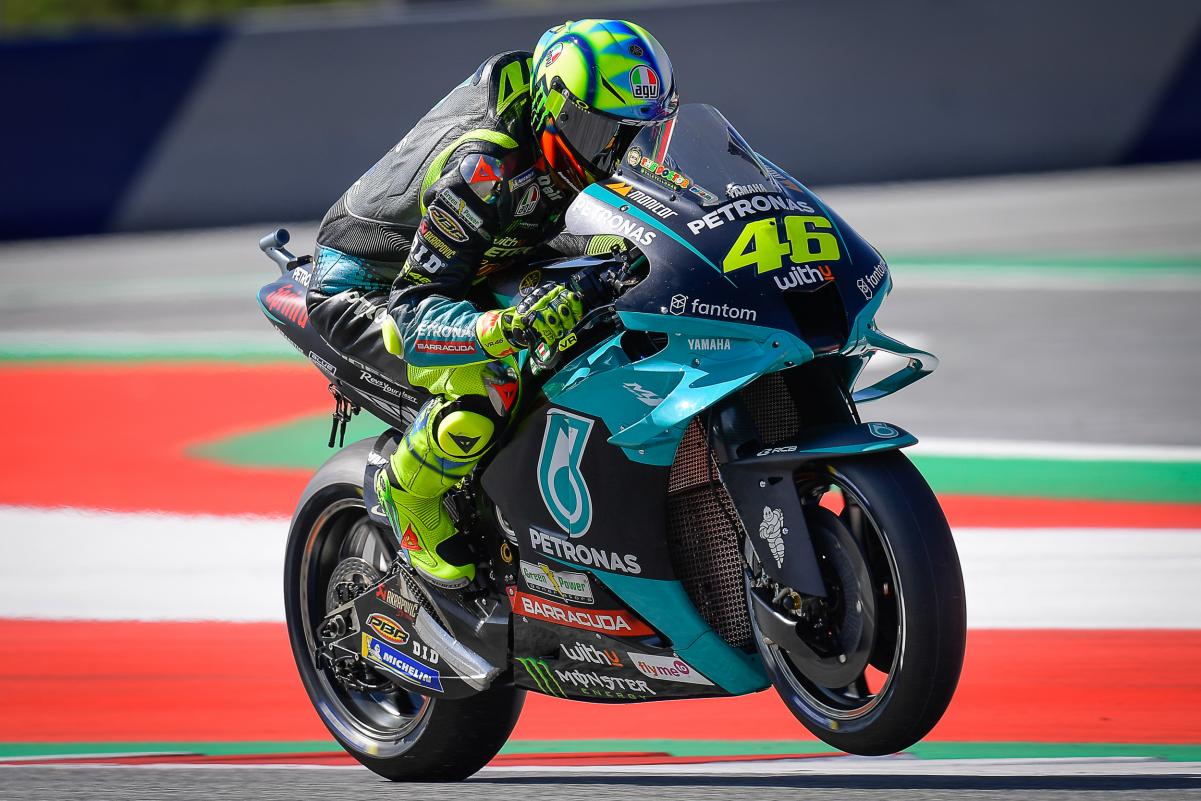 With Petronas pulling out from MotoGP team from 2022 onward, it could spell the end of SRT’s Moto2 and Moto3 outfits as well.

During the Austrian GP weekend, Sepang International Circuit announced the end of its partnership with Petronas at the end of the 2021 MotoGP season, which included the end of the deal for all of the three outfits competing in the world championship.

Petronas supported Sepang Racing Team’s Moto2 and Moto3 outfits already and joined its efforts in MotoGP in 2019. However, it will now end its partnership in the premier class, as well as, the two intermediate teams too. In fact, the Sepang circuit is to pull out too.

While it hasn’t officially announced it, but the MotoGP outfit could run as an independent team, away from the clutches of the Sepang circuit. The release talked about full disclosure of the way forward of the team during the Silverstone weekend.

It is being said that, SRT wishes to sustain its MotoGP team, which is why they have decided to end its Moto2 and Moto3 outfits. “That’s true, the Moto2 and Moto3 teams will be disbanded, we just have to wait for Datuk Razlan Razali to announce it. I think he will do it in the coming weeks ahead of Silverstone, along with an explanation of the team’s future,” Sepang CEO Azhan Shafriman Hanif was quoted by TMCBlog.com.

“More-or-less we are already agreed with Razlan Razali that SRT will be independent from SIC next year.” Earlier, during the announcement of end of deal with Petronas, Hanif had stated: “SIC wishes to thank Petronas for the unwavering support during the partnership and remarkable journey together.

“We respected Pertonas’ decision, and mutually agreed that this partnership has accomplished its purpose and objectives. We have enjoyed a meaningful partnership, with great achievements and memorable moments with the team.

“I believe this is not the end of our collaboration in motorsport as we continue our quest in nurturing Malaysia’s motorsport talent. SIC is proud to have been involved in the formation and early development of the team that had surpassed expectations in its performances. We wish the team all the best in the next phase of its evolution under a new entity.”

Amid the changes in branding and name of the team, the rider situation in MotoGP looks dicey as well, after Valentino Rossi’s retirement. It is not just seat, but also Franco Morbidelli’s, who is set to replace Maverick Vinales in the Yamaha factory outfit.

SRT were eyeing for Raul Fernandez and Marco Bezzecchi, but with the former staying with KTM and the latter likely to join VR46 team, it leaves the likes of Jake Dixon, Xavi Vierge, John McPhee and Darryn Binder, as potential riders to graduate.

For now, Dixon and Binder are the front-runners to take up the MotoGP seats, but more will be known in the time to come. It is unclear if the Silverstone announcement will reveal its rider line-up too, or just talk about the team on the whole.