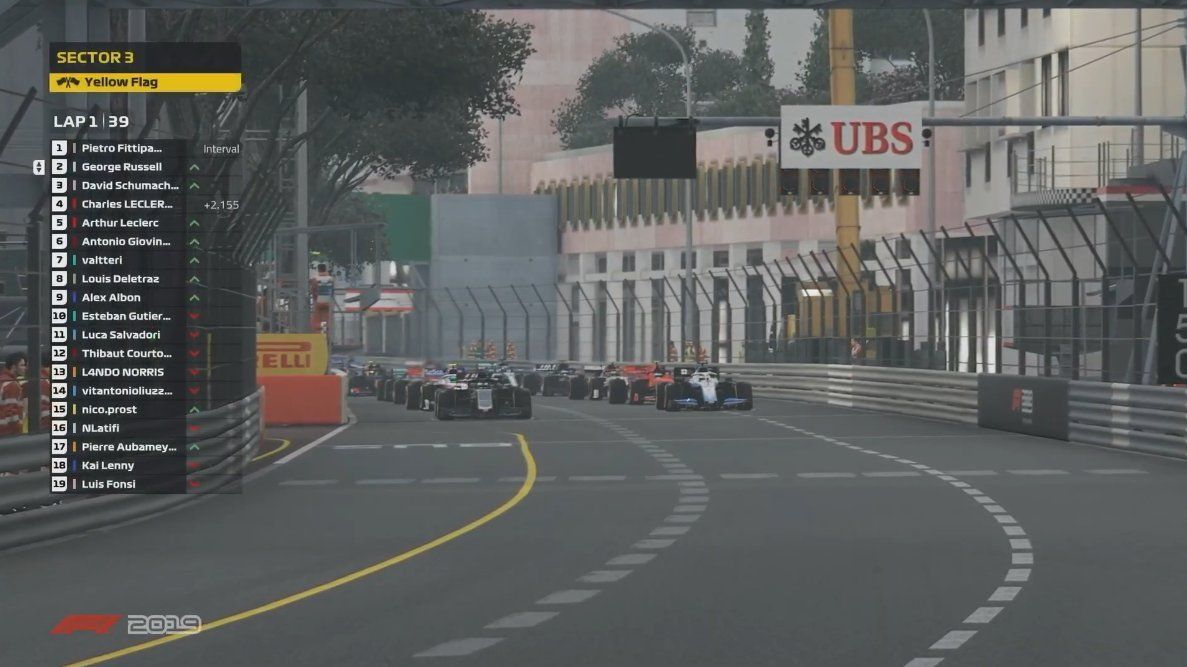 Continuing from the Monaco F1 Virtual GP round, the grid will see eight of the current stars lining-up this weekend for the Baku weekend as Racing Point’s Perez and AlphaTauri’s Gasly are latest to join in to make their debut alongside the six regulars.

Renault will see another debutant with F3 racer Oscar Piastri partnering Laporte, while Alfa Romeo will continue with Thibaut Courtois alongside Giovinazzi as Jimmy Broadbent returns to race for Racing Point alongside Perez.

The Monaco Virtual GP will air from 18:00 BST, while will continue with the Esports Pro Exhibition race from 17:00 BST and the F2/F3 races will take place at 16:00 BST. All of it will be broadcasted on selected TV channels and various social media forums.

“We are immensely proud of the Virtual GP series, which allowed us to bring F1 to fans around the world, in a time when actual racing was not possible,” said Julian Tan. “We are very grateful to the teams and drivers that have taken part in the series to date and look forward to ending the series with a bang in the coming weeks as we all gear up to kick off the 2020 Formula 1 World Championship season in Austria.

“Great momentum has been gathered as part of our Virtual Grands Prix Series and we are excited to build on this momentum in our esports strategy going forward.”

Here’s the new deal between Gfinity and F1