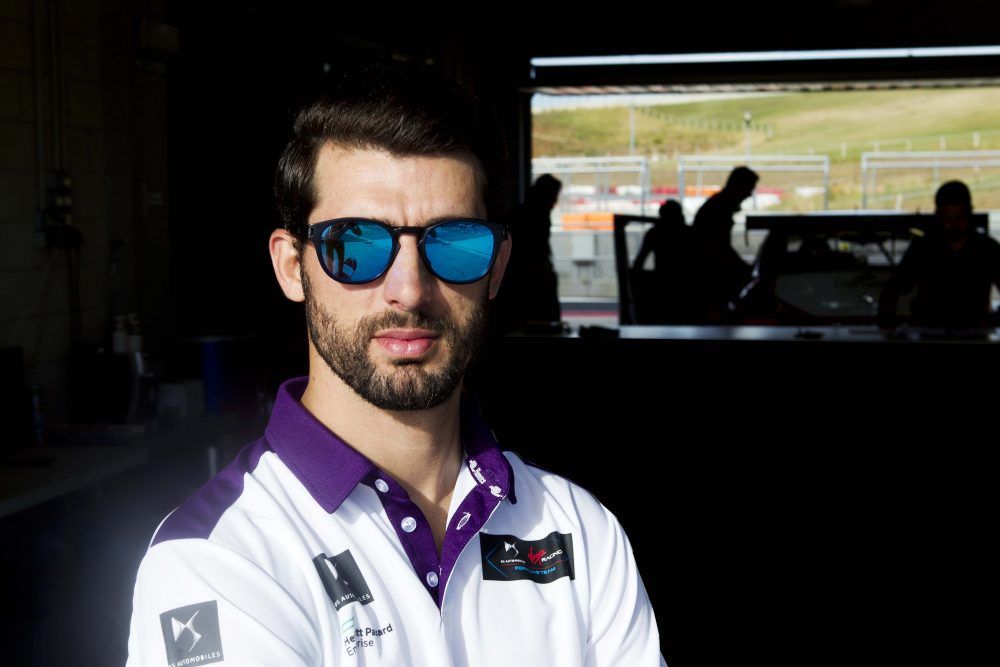 Jose Maria Lopez, Pechito, the actual leader of the WTCC championship, will make his debuts in Formula E at Hong-Kong with DS Virgin.

Jose Maria Lopez replaces Jean-Eric Vergne in the DS Virgin team for the 2016/2017 campaign. Although some rumors stated that swap would be done during last season, the Frenchman strong performances back in Europe delayed the drivers change.

He came back to Argentina and claimed three titles in national touring championships before moving to WTCC of which he won the 2014 and the 2015 championships. He says:

“This is a really exciting move for me and I’m looking forward to the challenge of Formula E with DS Virgin Racing.

As a championship, Formula E is going from strength to strength and I’m particularly looking forward to going back to Buenos Aires where the team had such great success last season!”

His proximity with DS Virgin due to the partnership between DS and Citroën – his WTCC team- is an advantage for Sam Bird who has been confirmed for his third season within the team.

“This season has been another positive step forward and I really believe that DS Virgin Racing is going places.

I feel at home with the team and really can’t wait to see what next season has in store.”