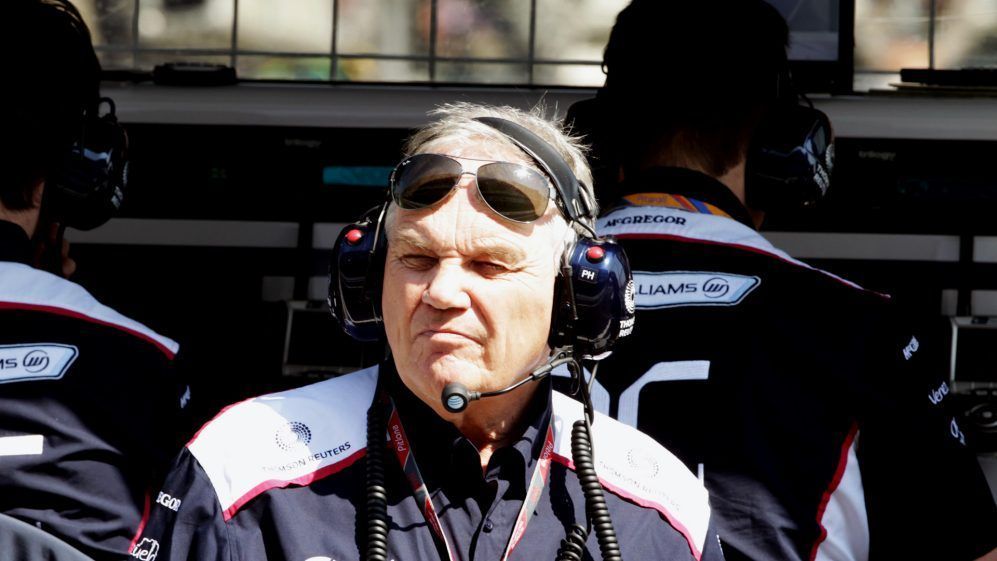 Williams Racing has fallen back to Sir Patrick Head as the F1 team’s co-founder returns in a temporary consultant role.

With a disastrous start to its 2019 F1 campaign, Williams has had to fall back to one of the team’s pioneer, Head, who helped Sir Frank Williams to co-found the Williams outfit in 1977 – the squad which is running till date for over 40 years now.

Head – who is still a shareholder of the team and regularly visits the Grove base – had stepped down from the Board of Directors after 2011. The British engineer played a key role in helping Williams win multiple constructors’ and drivers’ championships.

However, it has been a difficult time for the British outfit off-late. The team finished last in 2018 and has started 2019 on a bad note, especially after it missed two days of pre-season test and have a car which is well off the pace.

To go with it, ahead of the start of the season in Australia, its current technical head Paddy Lowe – who is also a shareholder in the team – left the squad for personal reasons with no intimation of a return date so far, either from the team’s side or Lowe’s.

With not many options at hand, Williams approached Head for a short-term consultancy role, which he agreed to and has started on with it too. Sky Sports F1 pundit Karun Chandhok shed light on Head’s return to the team during Bahrain GP’s FP1 session.

The news has since been confirmed by F1’s official website and also Williams. “We can confirm that Sir Patrick Head is currently offering some support to our engineering team on a short-term consultancy basis,” said the note from the outfit.