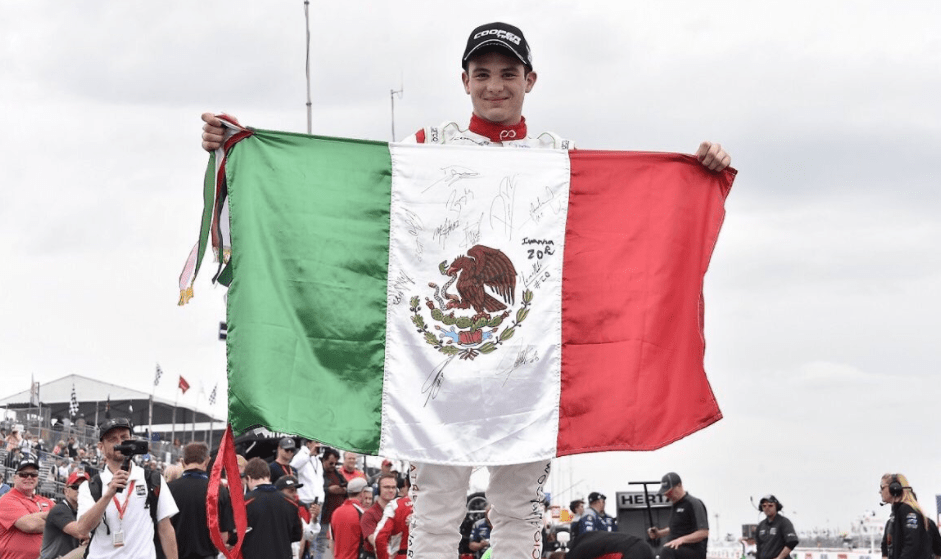 St. Petersburg, Florida, hosted the first race of the Indy Lights this past Saturday. After a qualifying session where the great favourite to take the pole position, Aaron Telitz, had an accident that left him out of the fight for the first places, Pato O’Ward took the top position on the grid.

A position that would keep from beginning to end to take the first victory of the season. The Mexican dominated without opposition the race, where he crossed the finish line 6 seconds ahead of the Uruguayan Urrutia. The Belardi’s driver could not stand up to Andretti’s Autosport car and had to settle for second place.

The third position went to Colton Herta who after a bad start, where he dropped from second place to fifth, he had to come back. Herta quickly passed Shelby Blackstock but had more problems to overcome rookie Victor Franzoni. The defending champion of the Mazda Pro held Herta several laps and put in trouble to Andretti’s Steinbrenner driver. Finally, Colton managed to get the position of access to the last step of the podium.

Herta also took the fastest lap of the St. Petersburg circuit, scoring 1:05.4946 (98.939 mph) and remaining three seconds behind Urrutia at the end of the race. Franzoni was fourth, Blackstone fifth and the only one who did not qualify was Telitz.

The winner of the first Indy Lights championship race, Pato O’Ward said this after his victory: “I’m so happy for everyone who has helped me, who have believed me and helped me get here. I want people to see that if you have the right factors in the right moment, you can do it. The Andretti guys and girls gave me an awesome car, my CDX Mazda was great.”

Urrutia also spoke after the first race of the weekend: “It was a good race. It hasn’t been a strong weekend for us so far, with a problem in practice when I crashed and then qualifying wasn’t that good. But we found more speed today.  It’s a good way to start the championship.”

Colton Herta explained his maneuver at the beginning of the race that made him lose three positions: “I thought that starting on the outside, which was the cleaner line, would enable me to put the throttle down quicker, but it didn’t. I had a ton of wheel spin. Santi got to the inside of me under braking then Victor got next to me. I thought I left him enough room but apparently, he wanted more room so he knocked me out of the way”.