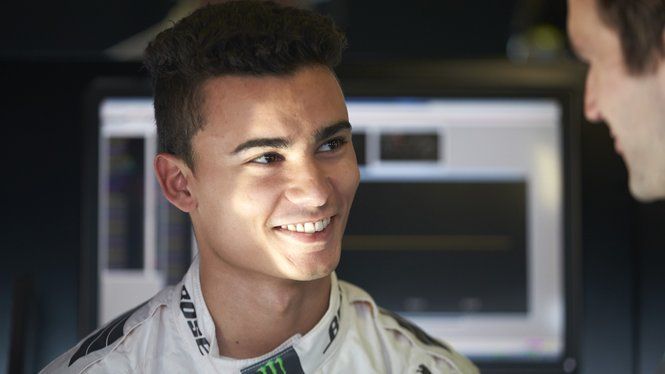 The Sauber F1 Team is pleased to announce that Pascal Wehrlein will complete the team’s driver line-up for the 2017 Formula One World Championship.

The 22-year old German started in karting and has proved his potential in junior single seater racing, but above all with Mercedes-Benz in the DTM where he drove from 2013 until 2015, breaking record after record: He became the youngest debutant in 2013, the youngest race winner in 2014, followed by becoming the youngest champion in 2015. In 2017 Wehrlein will move on become a race driver with the Sauber F1 Team  alongside Marcus Ericsson.

Sauber maintains its tradition of supporting young talented drivers and providing them with a competitive car.

Monisha Kaltenborn, Team Principal:
“We are very pleased to confirm Pascal Wehrlein as our second race driver for the 2017 Formula One World Championship. Pascal has shown his talent throughout his career – in single seater racing as well as in the DTM. Last year in his rookie Formula One season, he proved his potential by scoring one point in the Austrian GP in Spielberg. There is surely more to come from Pascal, and we want to give him the chance to further grow and learn at the pinnacle of motorsport. I am confident Marcus and Pascal will form a solid combination for 2017.”

Pascal Wehrlein:
“I am very delighted at being a part of the Sauber F1 Team for the upcoming Formula One Season. It is a new challenge in a new team, and I am really excited and looking forward to this new adventure. Our objective is to establish ourselves in the mid-field and to score points on a regular basis. That being said, I will do my best to support Sauber. Now I am looking forward to meeting everyone in the team and to tackling the preparations for the 2017 season. I want to say a big thank you to Sauber for trusting in me and giving me this great chance. And surely, a huge thanks also goes to Mercedes for the support.”