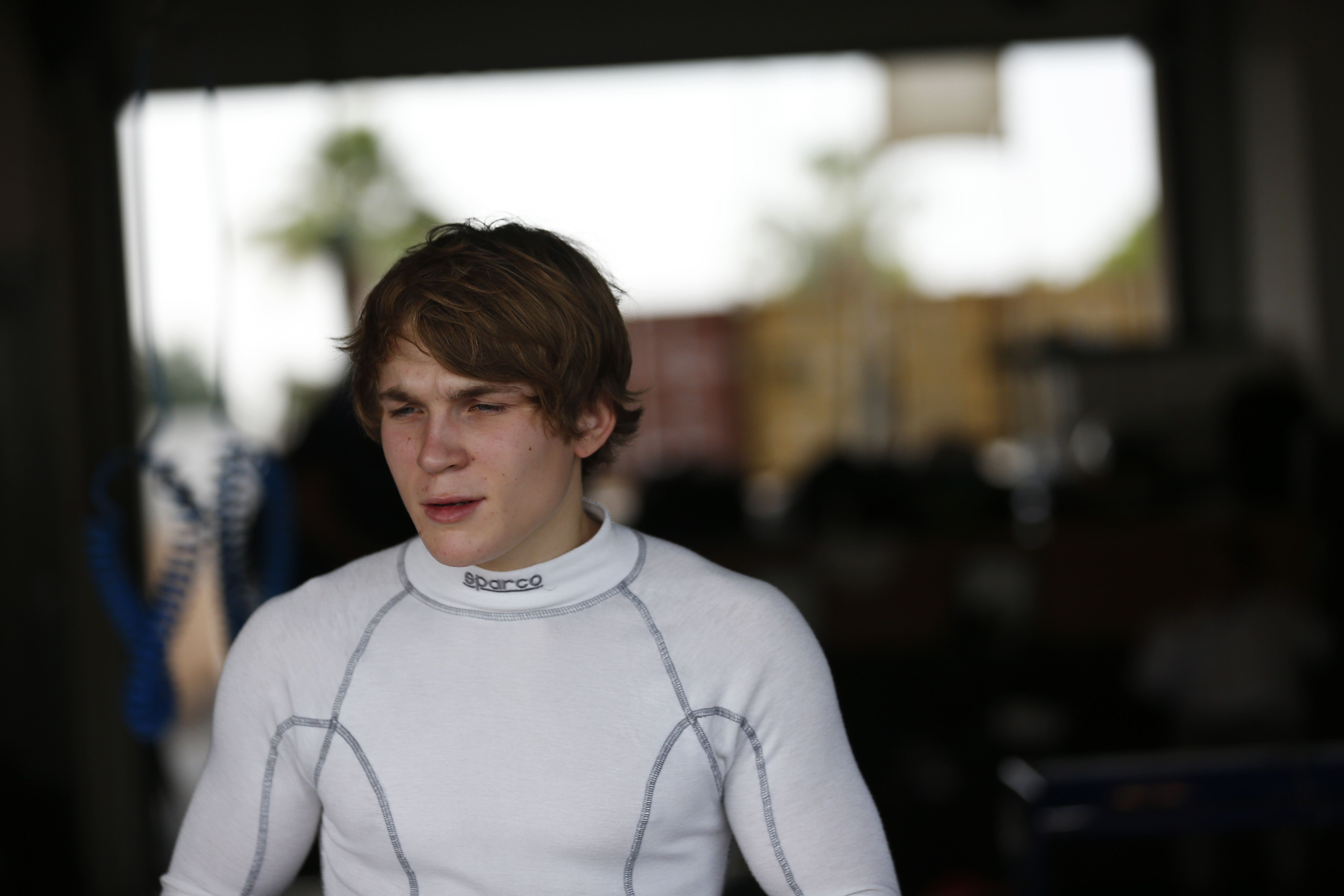 The team from Finland, Koiranen GP, could announce soon the incorporation of Matthew Parry in the team to compete in the 2015 GP3 Series.

As FormulaRapida.net could have known, the former Caterham F1 Junior driver, had travel to the Koiranen’s headquarters during the latest weeks, to sign the contract to compete in the 2015 GP3 Series.

Parry, 2013 Formula Renault 2.0 NEC champion, has already test with Koiranen GP during the post-season test of the series in Abu Dhabi.

The 2013 McLaren Autosport Award, has given to us the confirmation of this news when he publish a photo with Koiranen GP squad in the Navarra circuit, preparing the SMP F4 NEZ test.