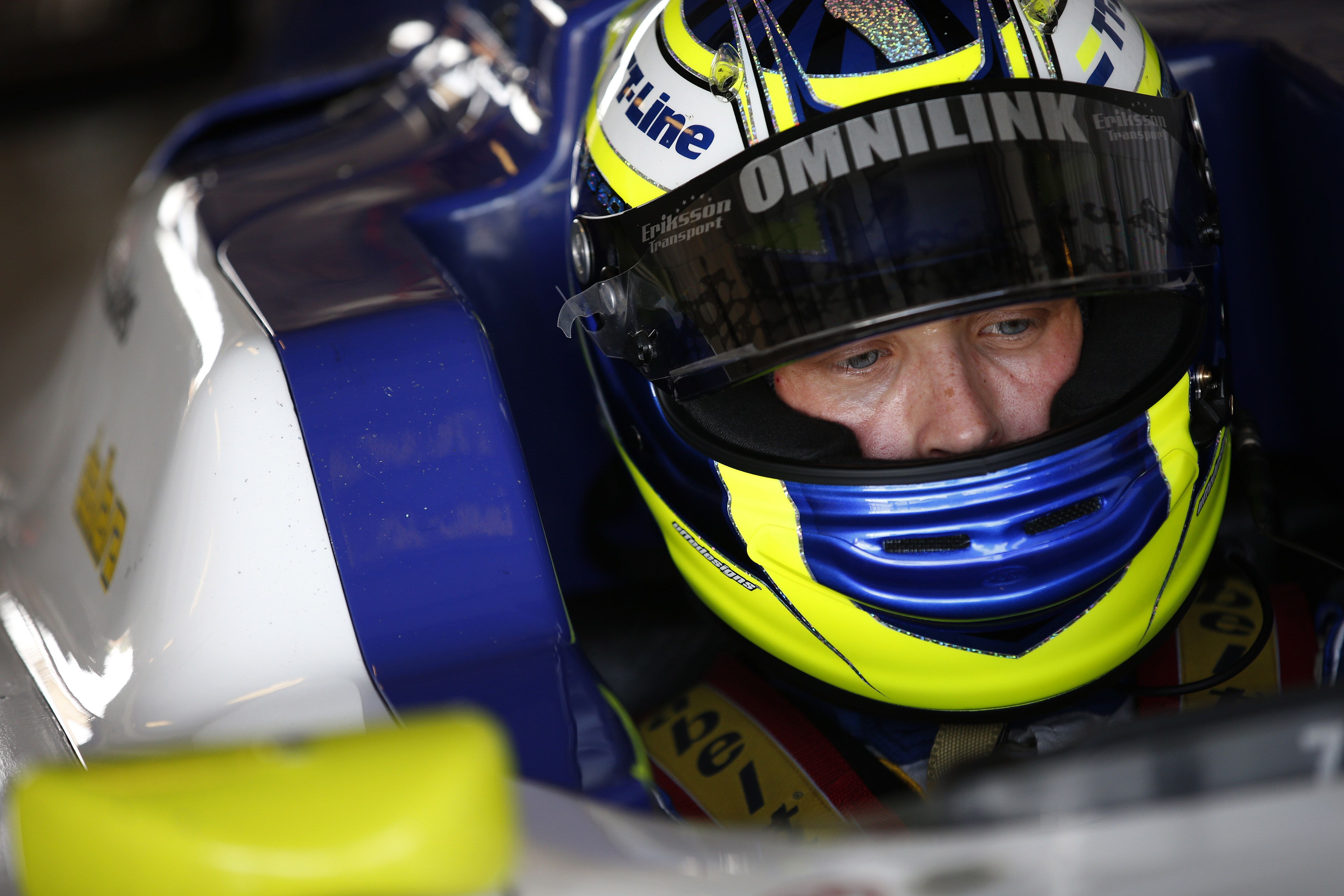 Koiranen GP will announce soon his divers for the 2015 GP3 Series season. FORMULARAPIDA.NET has been able to know that Matt Parry (more info), Jimmy Eriksson and Adderly Fong will be the drivers for the Finn team.

Koiranen GP will announce his drivers for the 2015 GP3 Series season, but that FORMULARAPIDA.NET has been able to know: Parry, Eriksson and Fong.

The team also have confirm another driver, Adderly Fong. The Asian who has already debut with a Formula 1 with Sauber F1 Team, hopes have a better pace than the following years in the series.

Also for the Montmeló squad will race Matt Parry that FORMULARAPIDA.NET has confirmed yet: