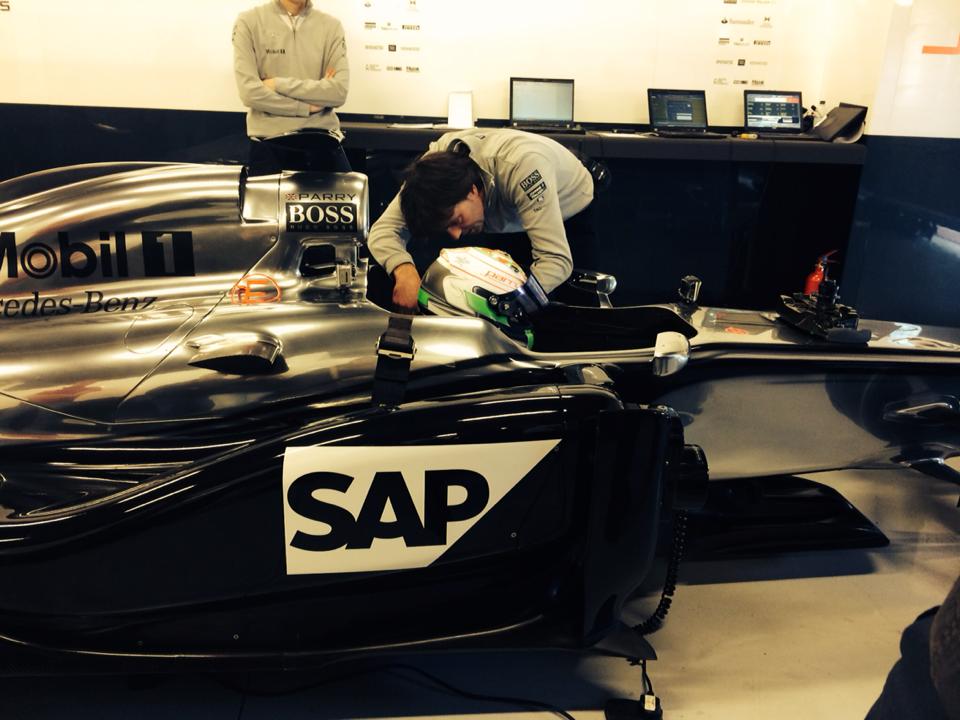 Matt Parry on Monday completed a test with the McLaren Formula 1 team at the British track of Silverstone, as a prize of the 2013 McLaren Autosport BRDC Award.
The Welshman has made 15 laps with the car which Jenson Button drove in 2011. Parry described his feelings with the car:

“Phenomenal is the only word I can think at the moment to describe it. It’s difficult to describe as it is speed; I had never driven anything like this.
“I was not scared but nervous at the beginning, after I enjoyed. I think I did a good job and that I have the car in one piece. 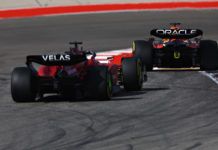