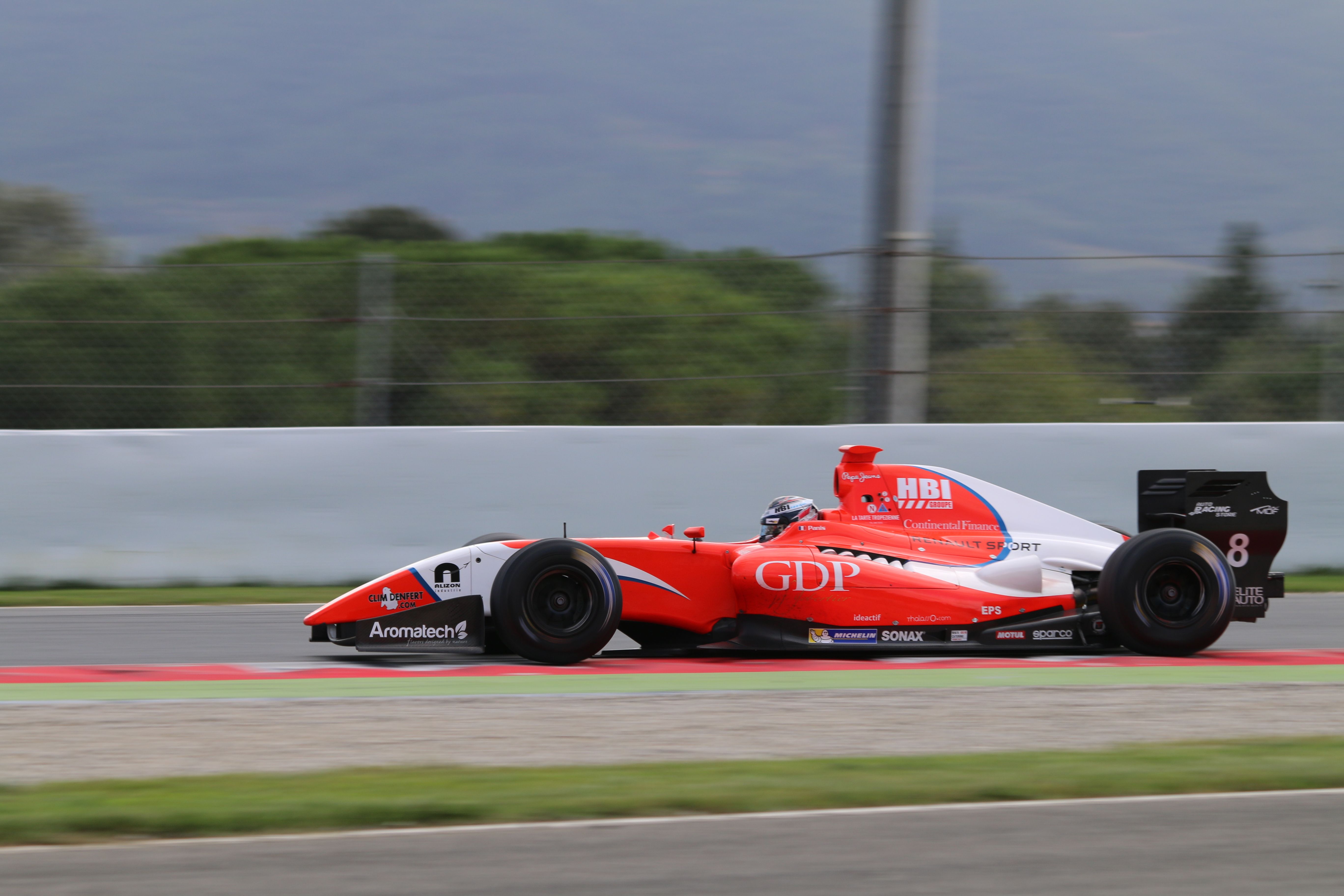 Single-seater racer Aurélien Panis will transfer his pace and potential to the FIA World Touring Car Championship in 2017 when he lines up for Zeng? Motorsport.

But he’s chosen the WTCC for the challenge and opportunity it offers as he follows a path taken by a number of other single-seater graduates in switching to touring car racing, including triple WTCC champion José María López, WTCC Trophy winner Mehdi Bennani and ex-Formula One racer Tiago Monteiro.

Panis started out racing in French Formula 4 in 2011 before stepping up to Formula Renault 2.0. He has also competed in the Andros Trophy ice racing series, dominated in the past by WTCC legend Yvan Muller.

Panis is due to sample his Honda for the first time during official WTCC testing at Monza in Italy in March. Zeng? Motorsport will announce his team-mate soon.