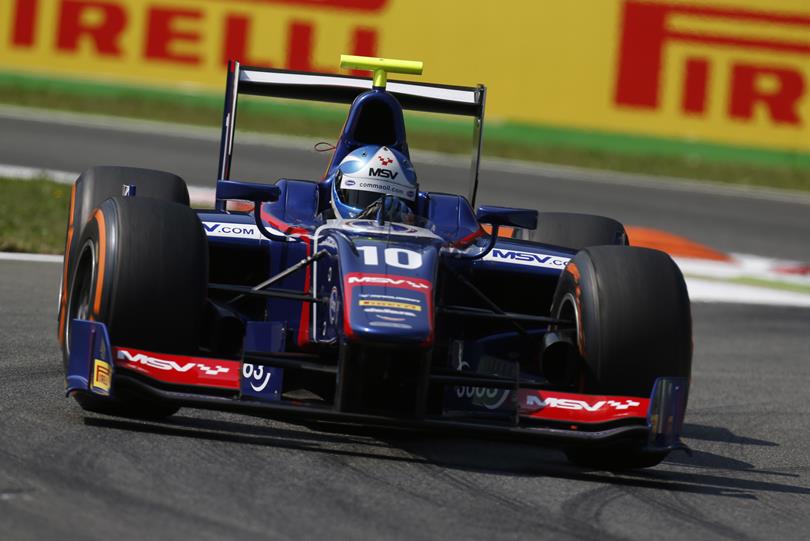 Aggressive GP2 qualyfing where pilots have gone to the limit approaching the walls. Palmer has been the fastest and Nasr was followed confirming the good fit that has the Carlin team in this circuit and the best run that lead during the last few races. The only driver able to overshadow the Carlin has been Leimer but eventually had to be content with third place.

Bird, meanwhile constantly been bothered Cecotto in their laps, may be changes in the grid tomorrow with some penalties, according to the behaves of the drivers in the track. Bird a priori starts the race in tenth position.

Canamasas has improved his fastest lap and finished seventh, followed by Calado, Ericsson, Bird and Coletti, the rest of the great drivers of this season are back in positions that give excitement to the race.