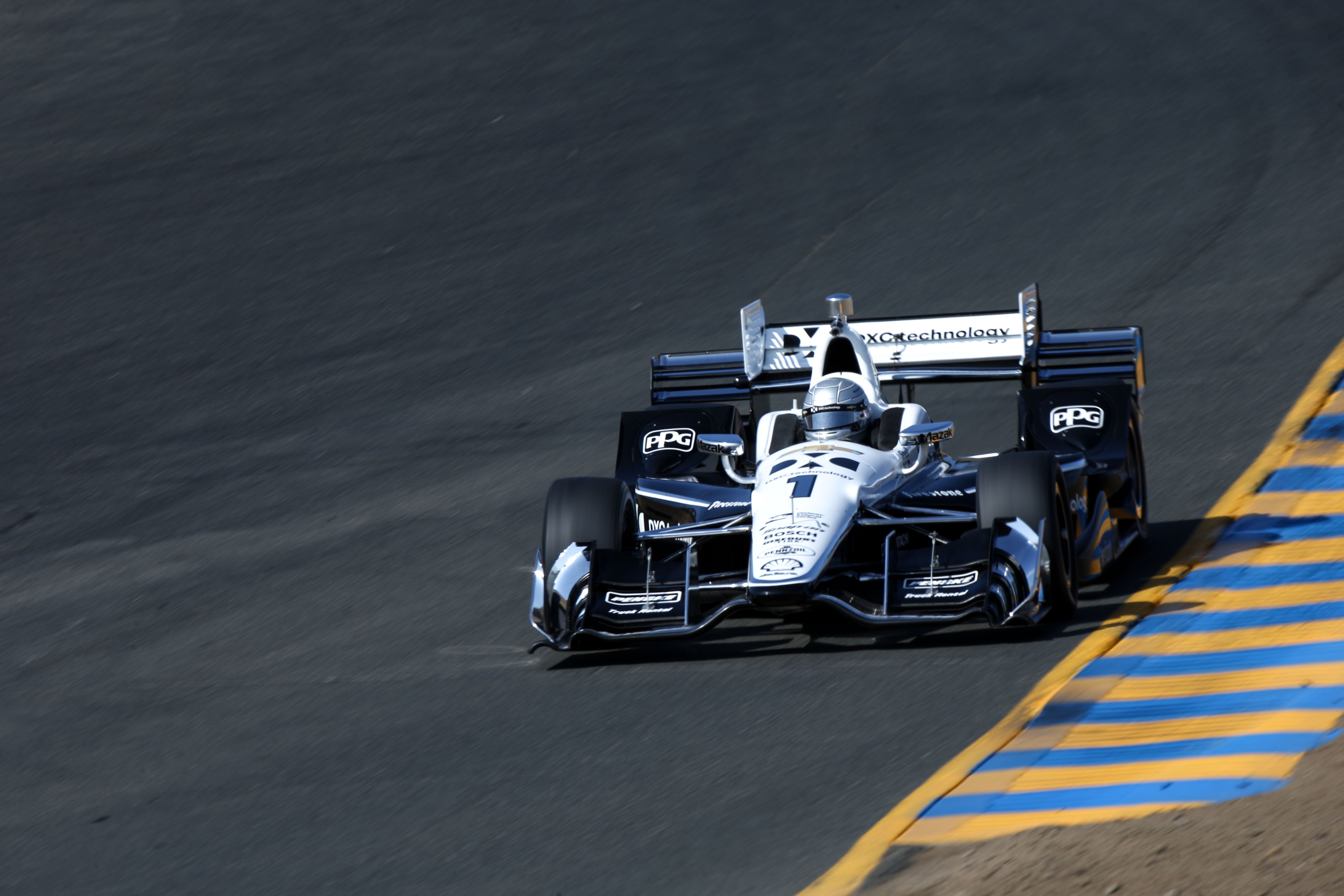 Simon Pagenaud has taken the best time on a Practice 3 that has been dominated by Team Penske and Dixon’s Ganassi, who has finished second, with Power third.

Session started with drivers such as Charlie Kimball or Spencer Pigot being the first ones getting into the track. Times were still uncompetitive and nothing remarkable but a spin for Ed Jones happened during the first half.

Towards the last 20 minutes, Ryan Hunter-Reay and Sébastien Bourdais were leading, but Penske drivers hadn’t gone on track yet. When they did, they soon moved up to the first places, as thay had done on Friday. James Hinchcliffe spun with 2 minutes to go.

It was finally the reigning champion, last year’s winner and current 4th in the standings, Simon Pagenaud, who took the best time with a 1:16.032, with Scott Dixon and Will Power, second and third respectively, one tenth behind the French man. Josef Newgarden has finished 4th with Josef Newgarden 5th. Takuma Sato, 6th, has been the first of the ‘mortals’ as the other contender, Alex Rossi, has been unable to improve from 12th place.

And that’s it for Sonoma GP Practice sessions. Now it’s time for the real action with the qualifying session, which will start today at 3:30 PM local time.