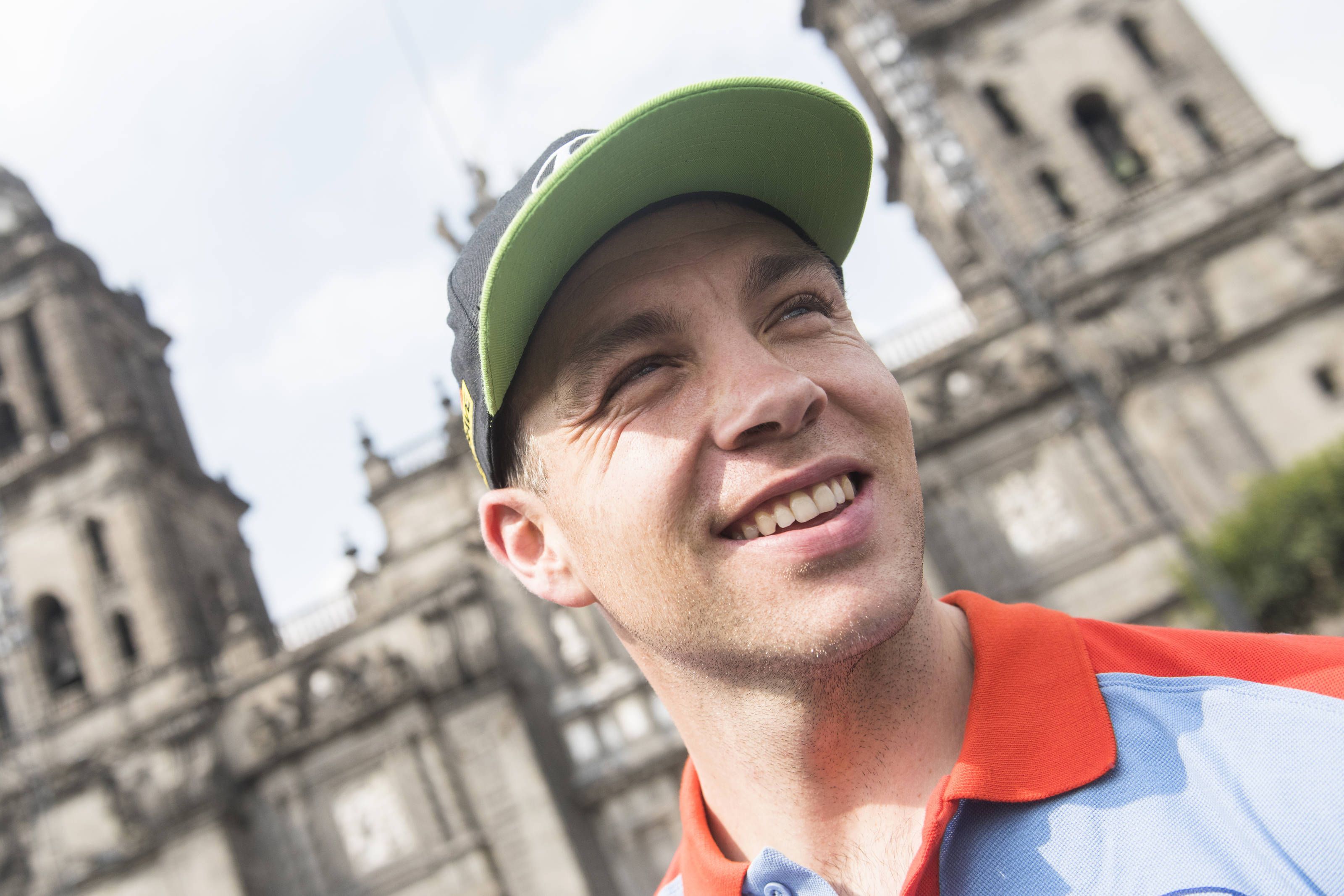 The Kiwi will be able to score manufacturers’ points for M-Sport Ford, which the British outfit needs as it sits fourth in the standings with 152 to its name, only 18 behind Citroen despite having not won a single WRC event so far to their rival’s two.

“Both John and I are very excited to be back – especially as it has been so hard to watch from the side-lines,” said Paddon. “M-Sport have been so welcoming even in the short period since this deal has been put together.

“It gives me great confidence that we will be able to work together to achieve a great result on one of my favourite events on the calendar. Huge thanks also to our long-term partner Hyundai NZ who have allowed us to take the opportunity and encouraged us.

“We are lucky to have the support that we do from New Zealand and abroad.” At the same time, M-Sport Ltd Ford team principal, Richard Millener added: “It’s great to see Hayden back in the FIA World Rally Championship.

“We’re all excited to see what he can do behind the wheel of the Fiesta. He’s a proven rally winner, and it’s great for us to have a driver of his calibre as we set our sights on another strong performance. The deal came together pretty quick.

“So, it’s great that we were able to do something at short notice. Hayden is extremely determined and has the potential to deliver a really exciting performance. Like every rally fan, I’m looking forward to seeing him and John back in the championship.”

This will be Paddon’s first WRC event since the 2018 Rally Australia, where he finished a solid second but then lost his Hyundai drive for the 2019 season after the Korean manufacturer roped in Sebastien Loeb in a part-time schedule.

This isn’t Paddon’s first time in a Ford Fiesta WRC car though as the Kiwi raced in just the one rally for Qatar M-Sport World Rally Team in the 2013 season, when he entered the championship with his own team at selected events, driving a Skoda Fabia S2000