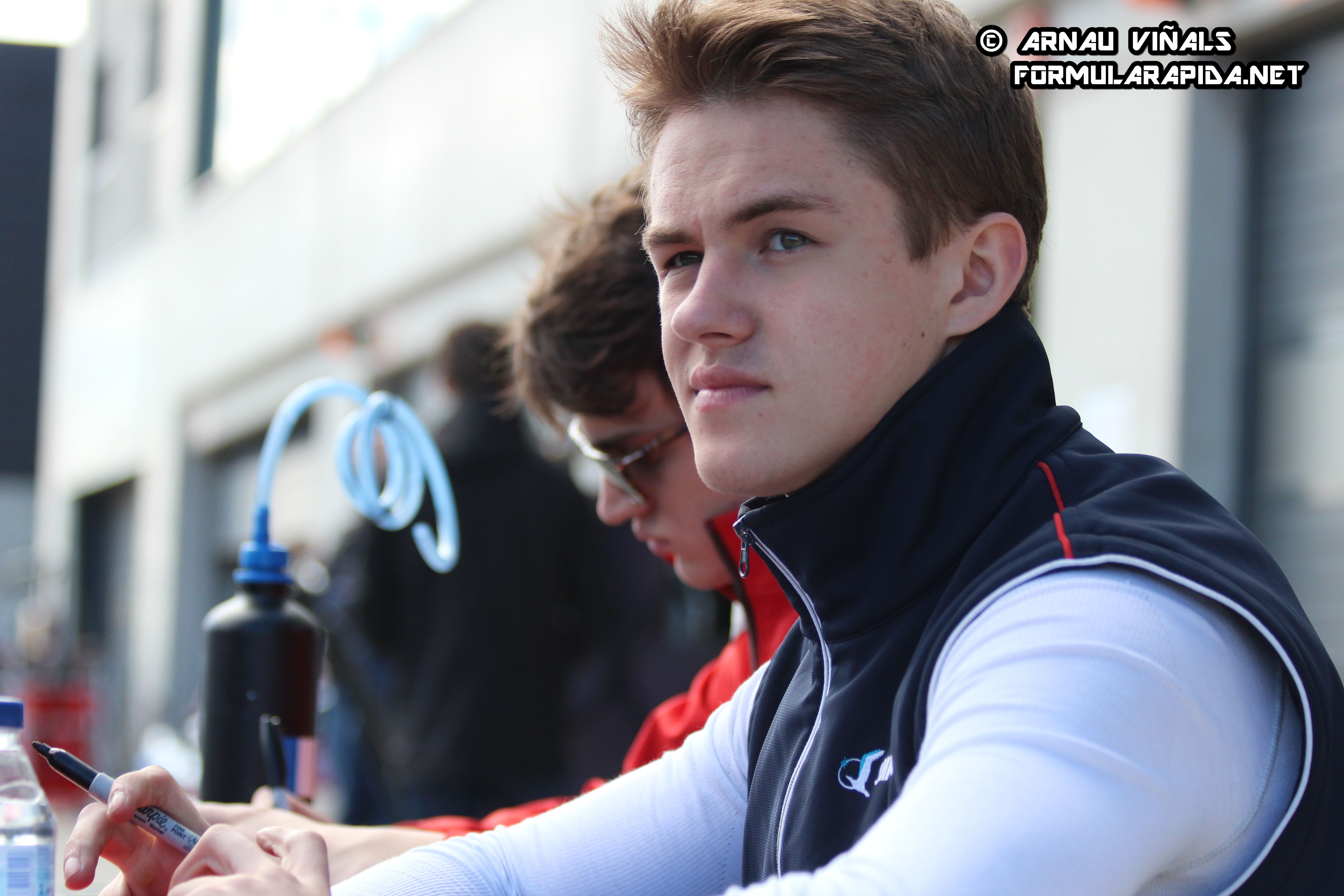 Ending a month-long break, the Formula V8 3.5 series lined-up today at Circuit Paul Ricard in France for the opening practice session for the French event. Teams and drivers went on-track with nice weather and temperatures around 29°C, with a further increase set for the afternoon.

The second session of free practice will be held this afternoon from 13:10 to 14:00.