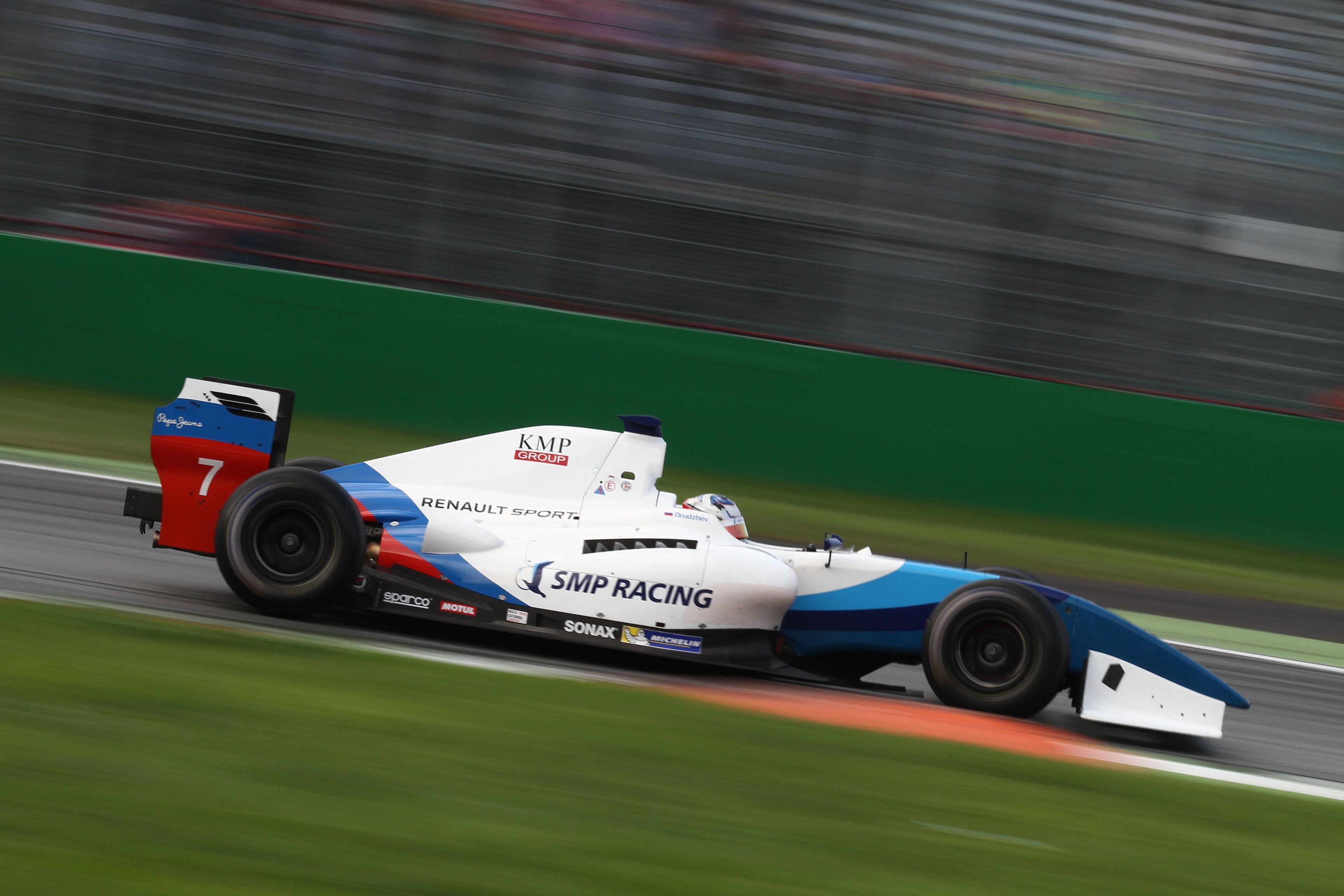 Egor Orudzhev was the fastest in the first free-practice session at Jerez ahead of wild-card Jack Aitken and championship leader Tom Dillmann.

Despite being at the hospital earlier in the week, Tom Dillmann set the pace in the early stages of the session ahead of Egor Orudzhev and Louis Deletraz. Fourteen minutes into the session, another Russian was in the lead in the name of Matevos Isaakyan, followed by fellow GP3 driver Jack Aitken and both Teo Martin cars of Yu Kanamaru and Beitske Visser.

While all the drivers were improving their times, Dillmann seemed to have attracted the marshals’ attention, first by receiving the black and white flag for track limits, and then being under investigation which ended with no further action.

Several other drivers got their times deleted due to track limits like Aitken who had his best time, and best time overall in the session, deleted.

At the chequered flag, Orudzhev had set the fastest time ahead of Aitken and Dillmann. Kanamaru, Visser, Panis, Isaakyan, Deletraz, Binder and Baptista completed the top 10.