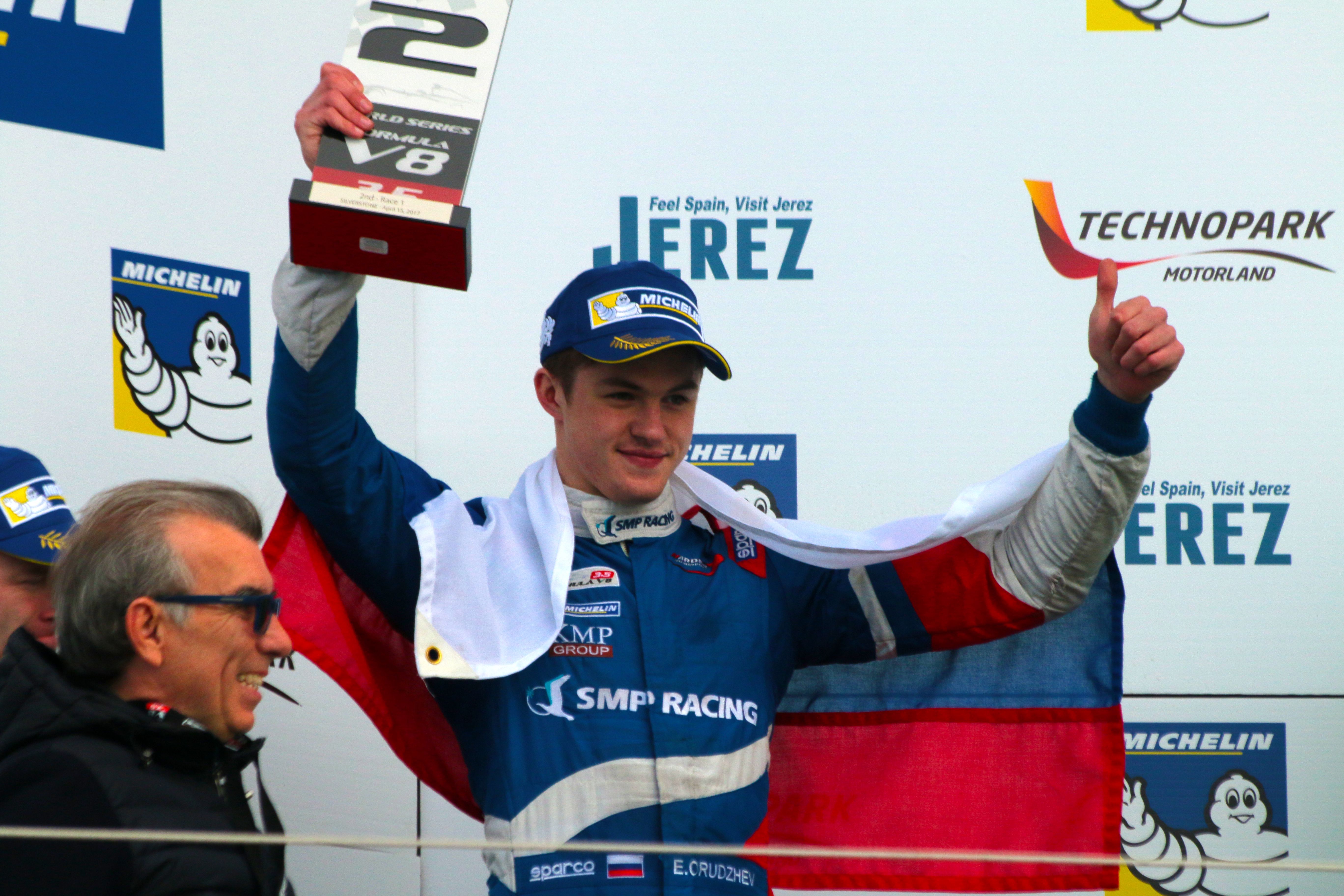 Egor Orudzhev has been disqualified from World Series Formula V8 3.5 race 1 of Silverstone after a technical disagreement.

The Russian of AVF, finished second after fight for the win with Pietro Fittipaldi. But during the scrutineering, the car was found to weigh less than what is permitted, which means a disqualification for the SMP Racing junior driver.