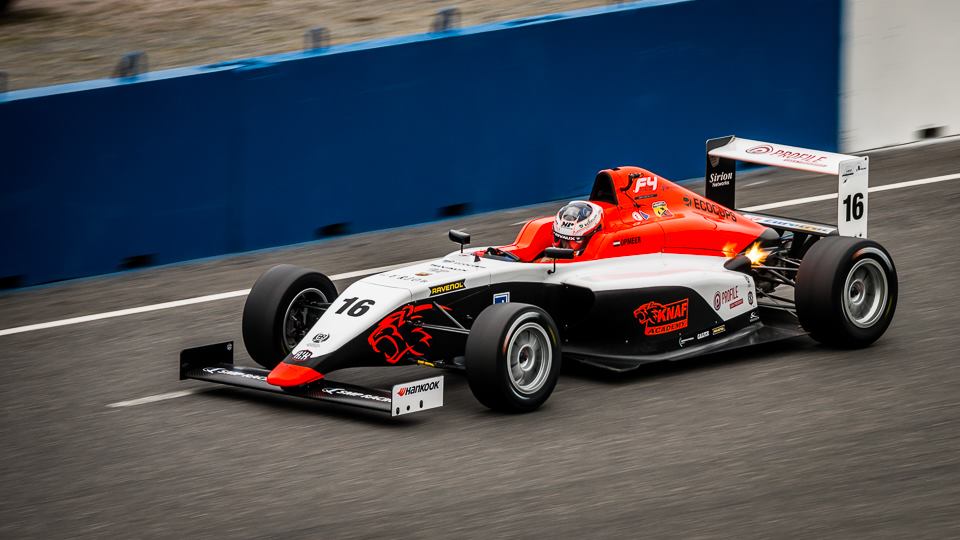 Jarno Opmeer took victory from pole in Ahvenisto ahead of Nerses Isaakyan. Verschoor completed the podium.

He started the last week of the F4 NEZ 2016, in which the Dutch Red Bull Junior Team Richard Verschoor was crowned after 10 consecutive victories. But today Jarno Opmeer cut this magnificent streak with a win from end to end.

The surprise was Nerses Isaakyan (Isaakyan Matevos twin brother), who took the podium after Opmeer.