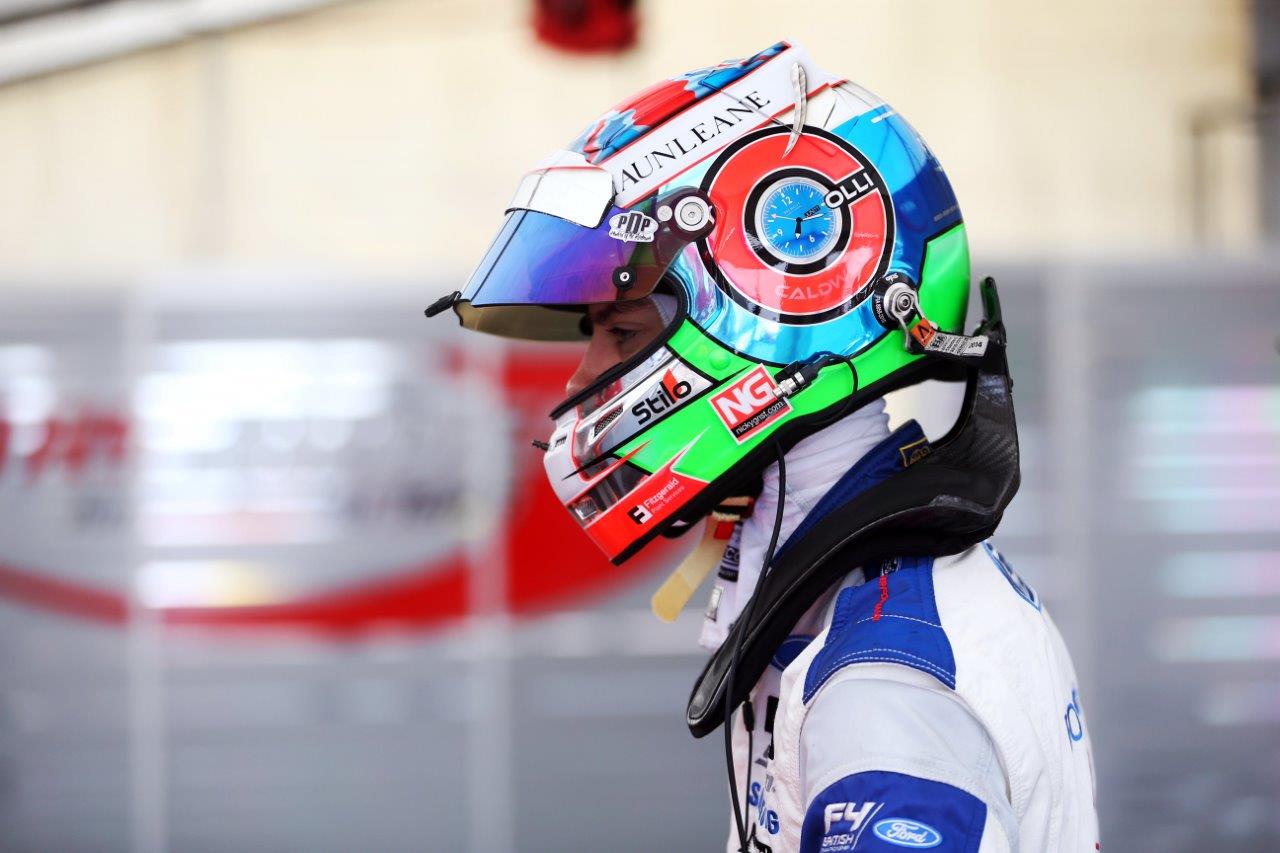 Olli Caldwell is the new driver of Prema Powerteam. The driver of Hampshire is ambitious and will run in both the Italian F4 and the German ADAC F4 championships. A double championship that can launch him as a future driver promise.

It’s not Caldwell’s first year in F4. Last year he participated in the series in Great Britain, combining it with certain races of the two championships in which he will participate this year. In fact, he already scored some points in the Italian championship, including a sixth position in the last championship event. He has also taken part in the EAU F4 in which he has achieved three victories.

With one year of experience, he is now launching the double participation with the support of Prema, one of the dominators of the F4 panorama. Caldwell is “anxious” to start: “I am extremely excited to be working with Prema for my 2018 season and am really looking forward to what I can achieve with such a great team. This is an amazing chance to make my International breakthrough and, with their superb on-track record, I can’t wait to be back on track to make it happen!”, said Olli.

He also left his words, Prema team principal, Angelo Rosin: “We look forward to working with Olli this season. In addition to his driving skills, he already has a good amount of experience with different cars and environments. That’s quite impressive considering he is only 15. He has all that it takes to impress in 2018 – I can’t wait to see our team on-track to start preparations for the season ahead.”