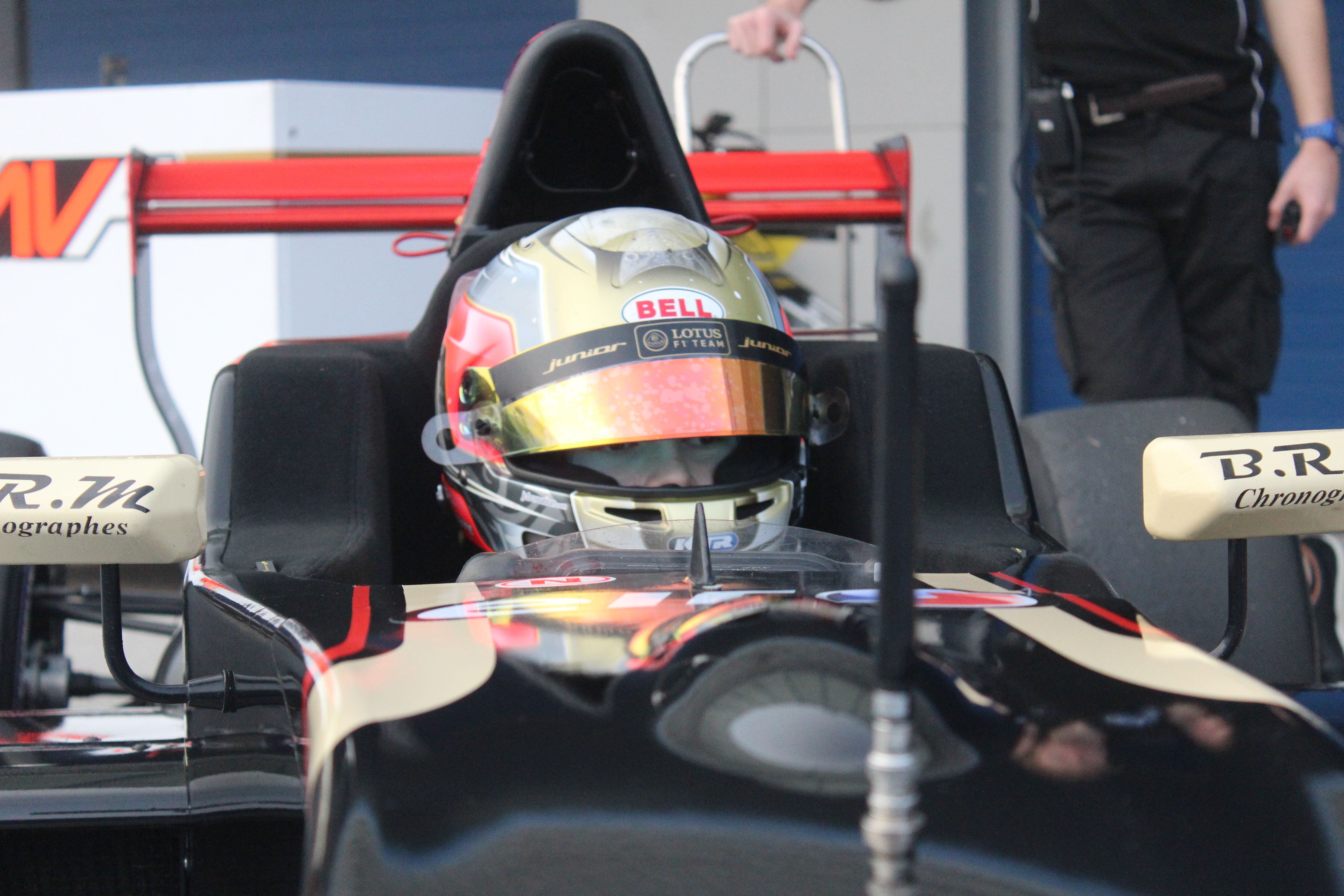 O’Keeffe debuted in the single-seater in 2012 in the Formula BMW Talent Cup under Red Bull support, He finished on ninth place and did the step up to the ADAC Formel Masters in 2013 where he finished on 13th place, and ends his collaboration with Red Bull.

May be the results, maybe too much drivers in and the lack of budget of Lotus, has caused put Callan O’Keeffe out of the Lotus Junior Program, also because the juniors of Lotus decided to race in the FIA F3 European championship besides the Eurocup FR2.0.

Fortec is the first team who confirms his 4 drivers. O’Keeffe is joining Ben Barnicoat, Martin Kodric and Luke Chudleigh.

The role of Callan in the Brit team is the second driver role. Being realistic, Lotus had and have an excess of drivers in his junior program and now the Enstone team is moving for money decisions. But we also need to think on the fact that O’Keeffe has never highlighted in any championship, besides being in a good teams. His target for this 2015, and where he’ll be in the Eurocup is the Top10. In the NEC he could fight for top 3-5.