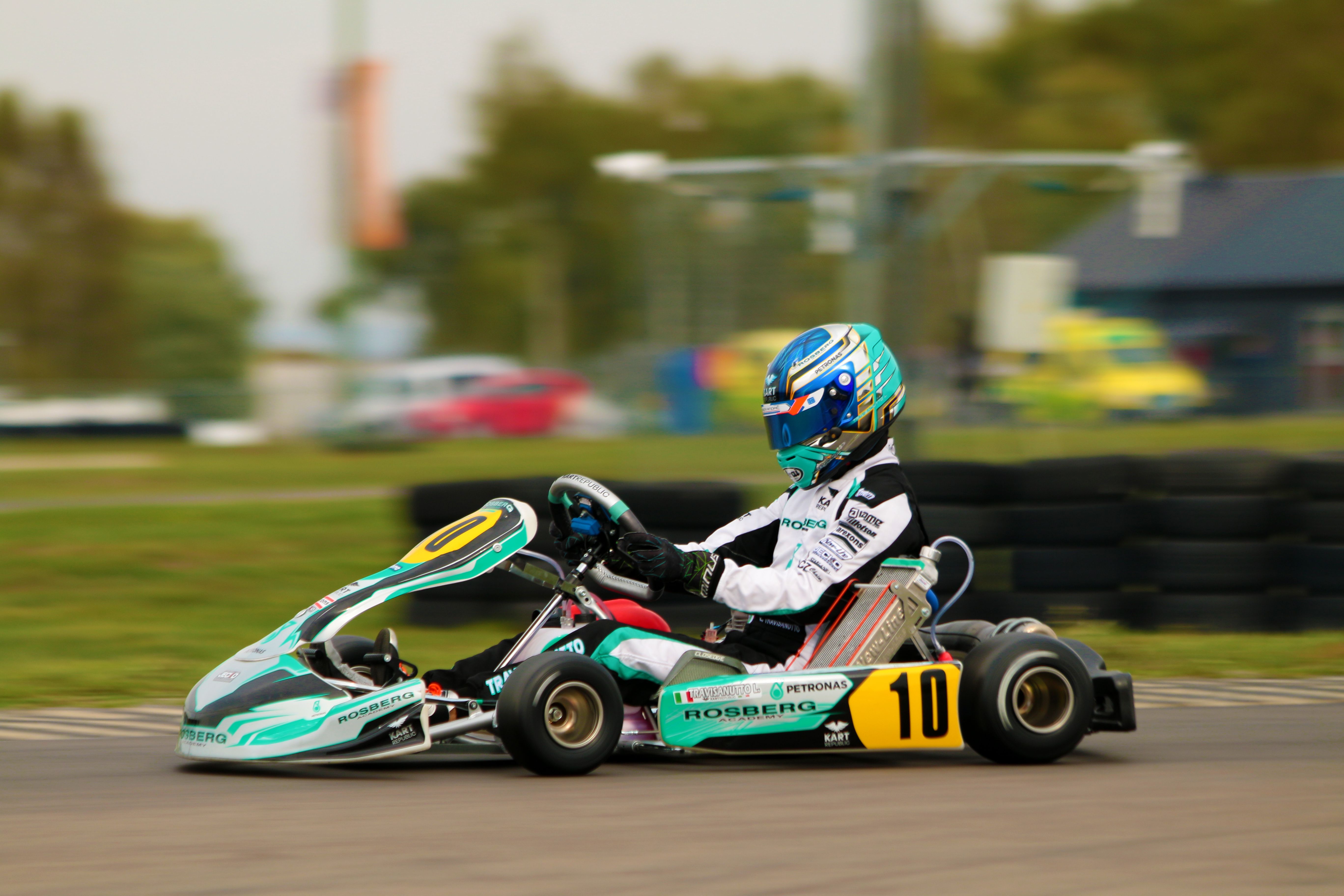 KRISTIANSTAD (SWEDEN) – Lorenzo Travisanutto, who is in the Nico Rosberg Development Program, set the pole position for less than one tenth in the OK CIK-FIA World Championship qualifying session in Kristianstad (Sweden). His team mate, Dexter Patterson, who won the 2017 Junior World Championship, classified second, completing a 1-2 knockout for Kart Republic.

BirelART’s Luigi Coluccio was third. The Italian also was in the same tenth as Travisanutto and Patterson. The revelation of the day was Axel Saarniala, who finished in fourth position. Kohtala Sports driver achieved to be in front of some professional drivers, like Jorge Pescador, who precisely classified 5th.

Qualifying Heats started this Friday and they will continue next Saturday to form the final race grid, which will be disputed next Sunday.