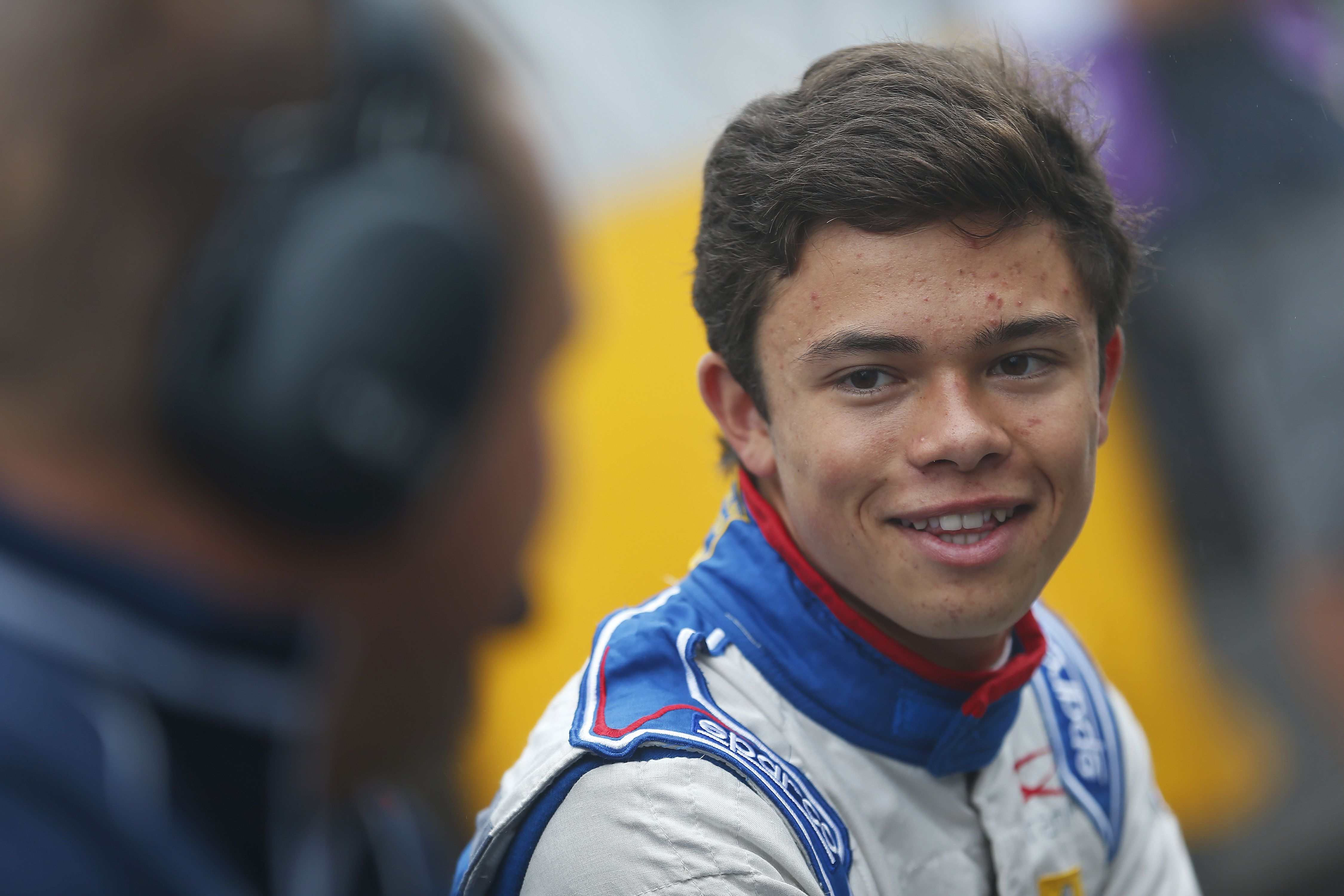 Drivers were getting ready for first Eurocup 2.0 Free Practice session, which would be over wet and low track temperatures.

Drivers quickly adapted to the Hungarian circuit and at first Nyck De Vries was on top of the table. The track was getting better so drivers were able to faster their times.

Andrea Pizzitola was second far away from De Vries’ time. Albon was third really close to Pizzitola’s. In the circuit rain was heavier and for caution red flag was released until new advice.

When session was restarted no car was able to make a better time as water was all over the track. Drivers were on track until a second caution red flag was released again for the same reason: rain was too heavy.

When session restarted nothing changed. Drivers were not able to make better times so Nyck De Vries stayed on top with Pizzitola second and Kevin Jörg in third place.