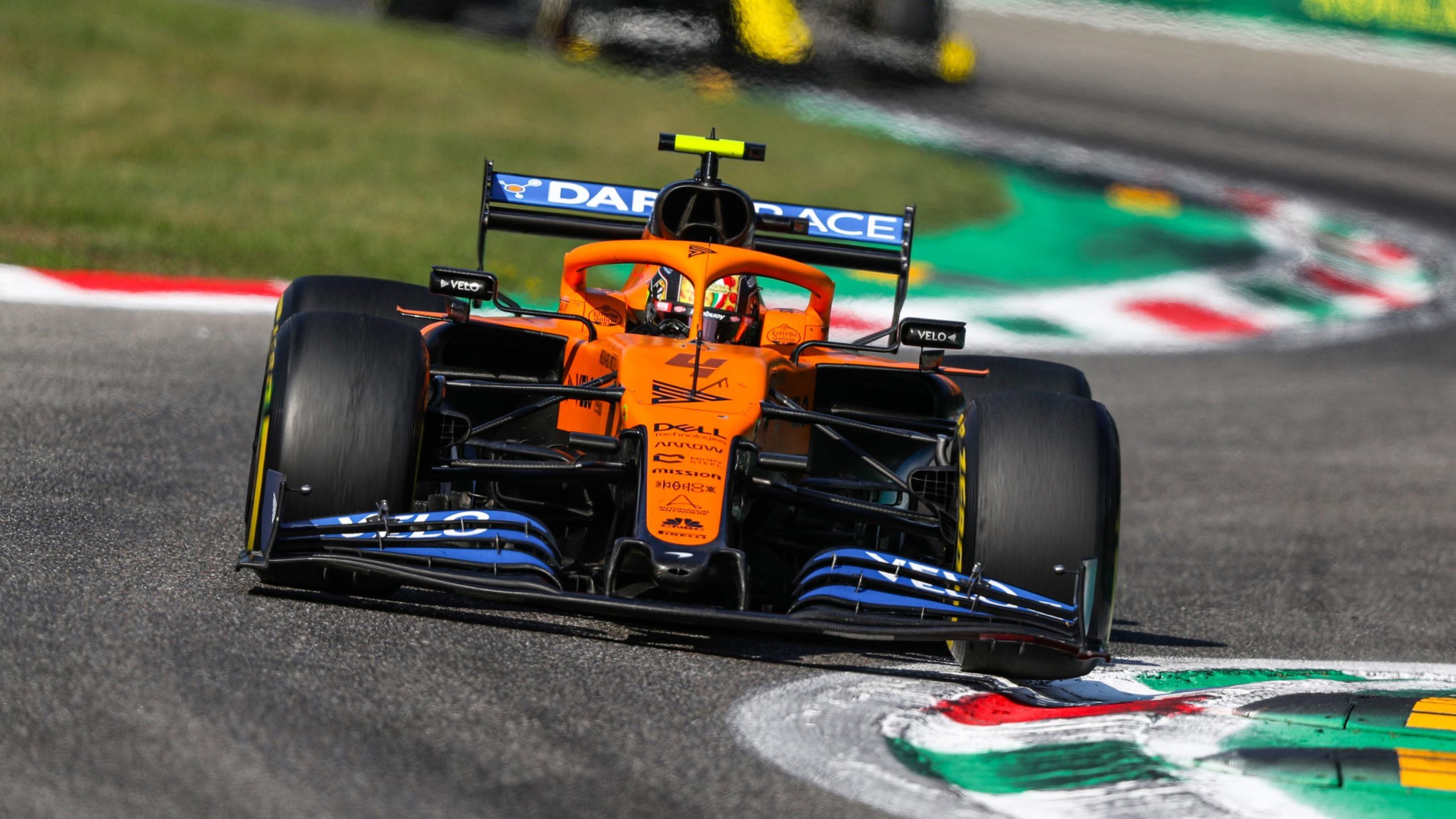 Lando Norris was nervous with standing start during F1 Italian GP as he felt free stop rule under red flag was unjust which FIA’s Michael Masi says can be reviewed if asked.

The Italian GP was very much a race of two halves: the first, dominated by Lewis Hamilton and Mercedes, with the McLaren’s running second and third, and the second, defined by unpredictability, and the unlikely win of Pierre Gasly for AlphaTauri.

And in the first half, McLaren’s Norris thrived albeit behind teammate Carlos Sainz. A strong start from his grid box of sixth saw him sail past numerous cars in the run down to Turn 1 set him up for a move on Mercedes’ Valtteri Bottas, which he would execute at the second chicane, taking third position.

Here, he ran for the duration of the first half of the race, until the closing of the pits upon the stopping of Haas’ Kevin Magnussen at pit entry flipped the race on its head, and disadvantaged Norris as well as his teammate, both of whom had yet to pit, and had to wait, only permitted to peel off once the pursuing traffic had caught up to him.

The double stack from McLaren meant Norris had to slow down as he dropped to the back of the Top 10, and though he gained two positions prior to Charles Leclerc’s shunt bringing out a red flag, he ultimately lost out to Racing Point’s Lance Stroll.

The Canadian had previously not been a factor, but he had not pitted in the previous exchange in a bid to get out front, before being granted a free pit stop by the ruling that teams can conduct their mandatory pit stop under red flag conditions.

This left Stroll in second for the race re-start, and denied Norris the chance at one more position, which in the end would have meant a podium finish as he ran fourth at the chequered flag. And as he reflected on his race, one takeaway from the Brit was that he had been denied a podium by an ‘undeserving’ Canadian.

It was due to unjust rule that allowed the Canadian to serve his one required pit stop when no competitors had the opportunity to overtake him, as red flag conditions were in effect. “I think it was a good race for me, I don’t think I could have done a lot more,” said Norris.

“I had a really good start, a good opening lap. I was a bit argy-bargy with Bottas and I got my elbows out a little bit more. The only way I would have gotten P2 was if I had qualified ahead. I couldn’t have gotten ahead of him [Carlos Sainz].

“He did everything he needed to do, and you can always do a better job but that doesn’t mean you’ll just finish ahead of everyone if you do the perfect job. He did a good job, and I couldn’t have done anything more.

“The only reason I’m not on the podium is, Stroll benefited from a free pit stop [under the red flag]. It’s a bit of a pooey rule – a stupid rule, because they don’t deserve it in many ways,” Norris continued, before continuing his campaign against the regulation.

“I think it should be taken out [of the rulebook]. We’ve got different examples: Gasly, who pitted before. He was ahead, it was red-flagged, and he was there. It was fair. But for someone who just hasn’t boxed, they just gained 24 seconds doing nothing.

He should still have to pit. It’s his fault they didn’t box yet. You can get lucky by doing what Pierre did, but that’s I think just fair play. But someone not having to box and doing that ‘mandatory pit stop’, I don’t think is right,” summed up Norris.

FIA Racing Director Masi, meanwhile, explained that this rule has been in place for quite some time, and is no novel regulation. To some extent, he dismissed the complaints on account of the rarity of such situations, but stated that the rule will be reviewed if need be.

“From that perspective, and from my understanding, the race suspension regulations have been as such for quite a long time,” said Masi to media including Racefans.net, Motorsport Network, BBC and more. “Thankfully it’s not something that occurs all that often.

“If there are elements of the regulations that need to be reviewed, we will review it in a sporting working group with all of the teams’ sporting directors, and if something is necessary, go through the required process to do it.

“Nothing will change for the remainder of 2020, but we’ll have a discussion about what happens in the future, learn from it, and see if there’s anything that can be improved,” summed up Masi. Nonetheless, after this red flag period, Norris – and the whole of the field – had to restart from a standing grid formation.

It was highly unusual, and the first instance of this since the rule change in the dry. It was a foreign situation to Norris, who has not experienced a red flag of any kind in his F1 career, leave alone one book-ended by a standing start, at which point the cars still had cold tyres, and lower fuel loads than they would have in any other situation at the start.

“It was the first time we’ve done a [standing re-start],” said Norris. “It was not a good start. I was a bit nervous, [I was] light on fuel, I [had] cold tyres, and I didn’t think I’d have much grip, so I went too much on the safer side. [But] I positioned my car nicely into turn one, no one could go to the left or right of me.

“[I] was not under pressure in any way. Nothing I could really do there [through the Curva Grande], [I was] trying to go behind Carlos, but at the same time, you’re looking two, three, four cars ahead to see if you can do anything preemptively.

“I couldn’t have done a lot more I don’t think. It was a good start, I didn’t go backwards which is the main thing. From my side I feel like I did a good job, it wasn’t a podium, but I think that was out of our hands,” summed up Norris, who acknowledged that his initial start was much better than the re-start. 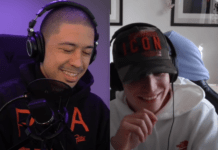