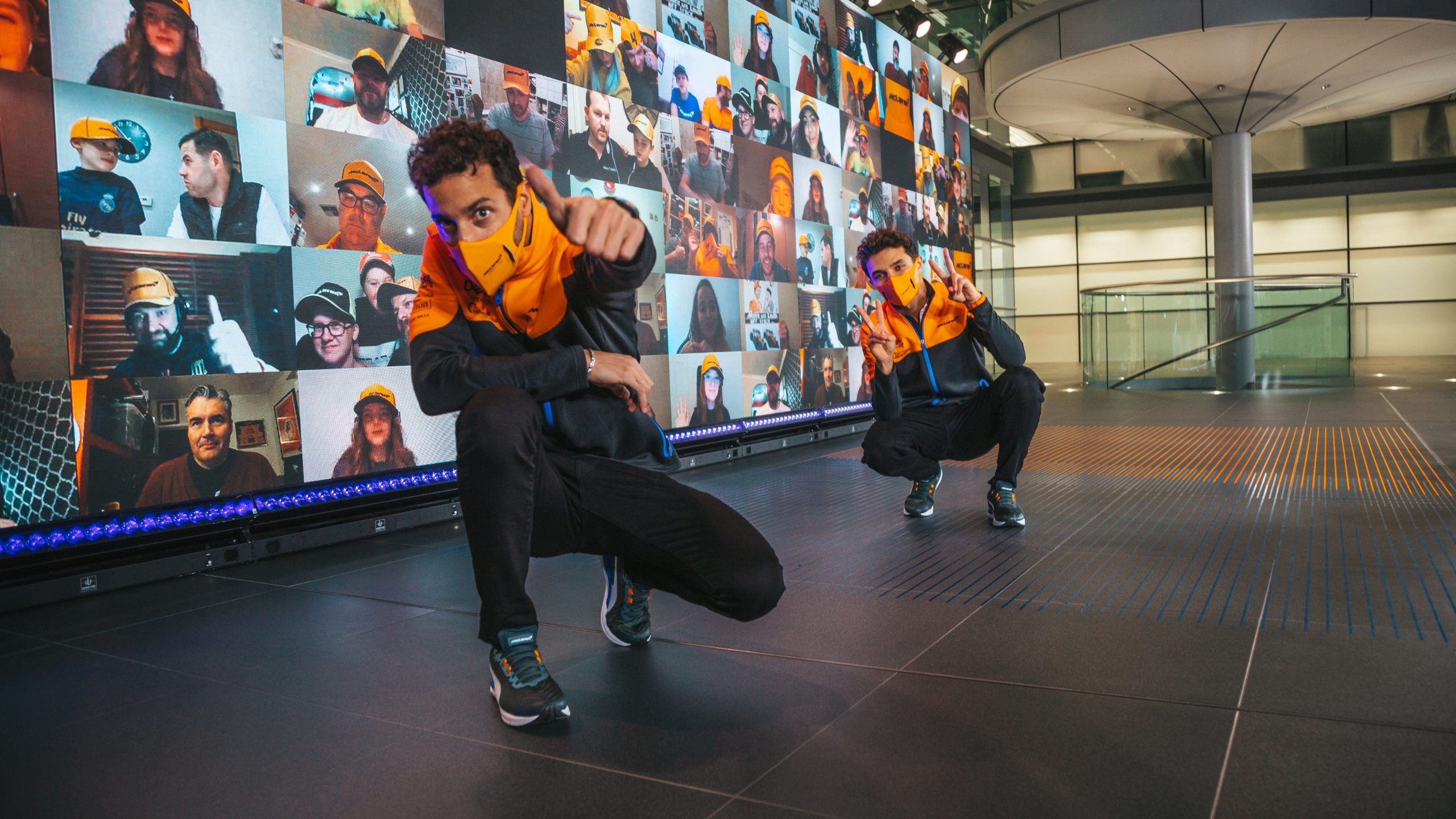 Norris and Ricciardo both come from wildly different backgrounds: one, a driver entering his third year of competition in F1 having spent his whole career with McLaren, and the other, a seasoned driver in his eleventh season, who enters a new team having raced for Toro Rosso, Red Bull, and Renault previously.

Each bring with them their own experiences, and the latter acknowledges that he can learn from Norris, whose experience at McLaren clearly trumps his own. Ricciardo says he intends to learn from the young Brit, entering the team ‘open minded’: “I’m certainly the more experienced in terms of being in F1, this being my 11th season,” the Aussie said.

“But actually, in terms of McLaren, Lando has the more experience. So for sure there’s some things I can learn from him, particularly within the team itself and kind of integration into the McLaren family. Every time you have a new team-mate, it’s a real opportunity to learn something new, whether it’s work ethic, or a driving technique, or both.

“So I’m always pretty open minded. I know every driver has confidence in themselves and their ability, but I am very confident as an individual, but I’m also open minded. If there is something that I can take from Lando, and use it to better myself, then, obviously, I’m looking to learn as much as I can,” Ricciardo concluded.

Norris says that the new partnership demands that he deliver in 2021, stepping up as the more experienced driver within the team. In 2019 and 2020, he had been the less experienced driver of the line-up, but not so within McLaren, which he and Carlos Sainz had joined at the same time.

“I think there’s a little bit more of a leadership role that I almost have to take. I’m not leading the whole team, but there’s more things I need to lead on myself, take on a bit more responsibility within the team, and that just comes with the experience,” Norris began at a launch event for the team’s MCL35M.

Though he will be assuming a more significant role in the team, Norris also intends to learn from Ricciardo, whose experience in the greater world of F1 is highly valuable. The Brit says he has already learned from the Australian’s feedback through the simulator, even before their shakedown of the MCL35M.

“I [am] already able to take things away from just doing a few laps learning from him, learning from his feedback. There are things on the simulator already I’ve been able to pick up on,” Norris said.

“In terms of how and where he’s going to push me more than ever, it’s difficult to know until we get into the proper pre-season test and we get into the first race, because that’s when everything comes alive a little bit more and people show their true colours,” the 20-year-old said.

Norris adds, “You get used to working with one particular way or style with that other driver. So to kind of switch it up and get to know someone different, learn how he approaches his races and his whole mindset of Formula 1 is also going to be very interesting. So it’s good for me.

“I can learn from him but also it’s going to be a different way of working with him, compared to how I worked with Carlos in terms of helping the team out and working together as team mates rather than the way I used to work with things with Carlos.”

Here’s James Key explaining all the changes for McLaren MCL35M