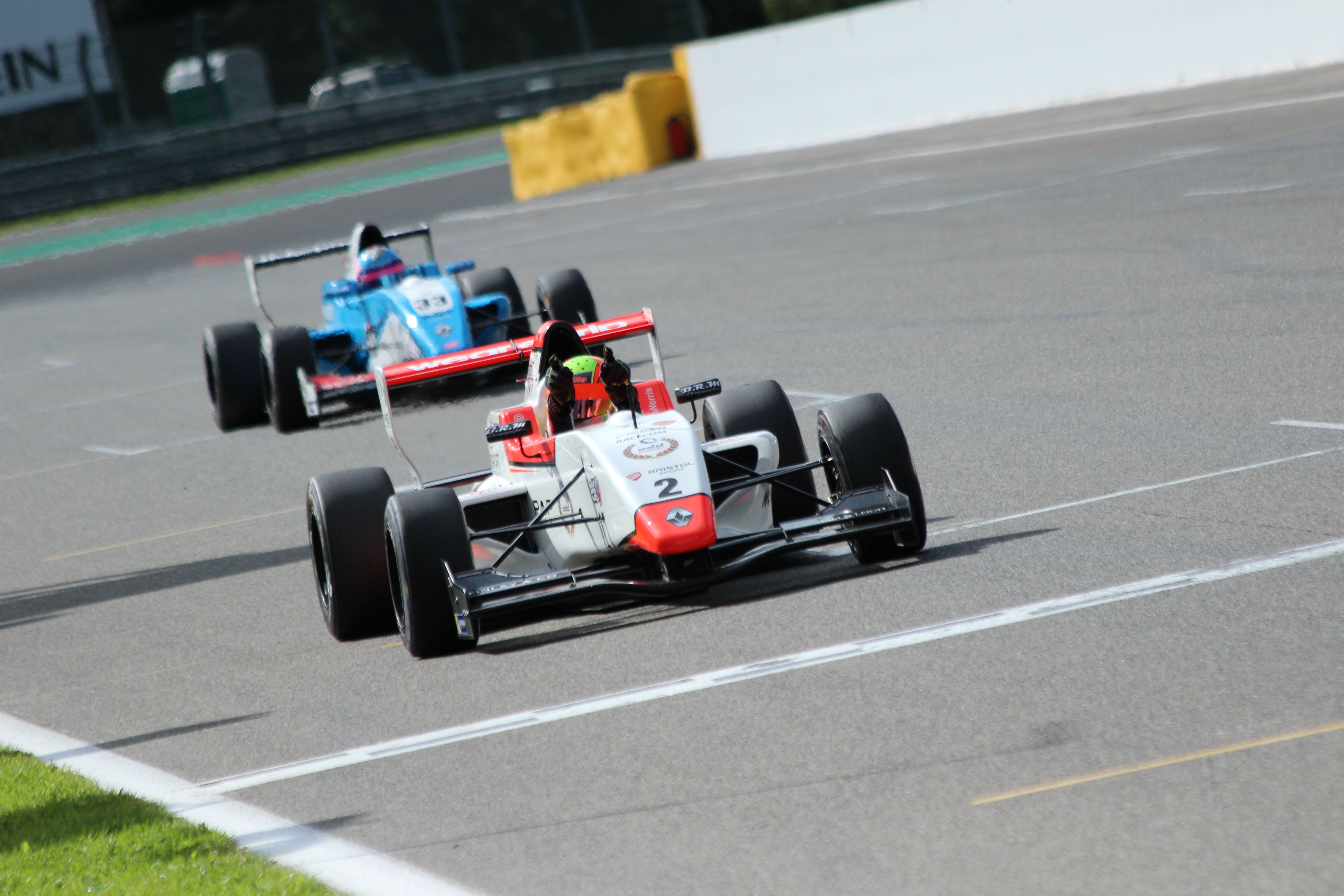 Lando Norris won his third consecutive race in the series and expands the lead of the championship after the victory in Race 1 for Formula Renault 2.0 NEC. Dorian Boccolacci and Jehan Daruvala completes the podium.

After yesterday double pole, Lando Norris (Josef Kaufmann Racing) won a light to flag race. He had no opponent today. Max Defourny (R-ace GP) the only driver able to battle with Norris made a poor start and went off during the race, so he finished fifth behind Dorian Boccolacci (Tech 1 Racing), Jehan Daruvala (Josef Kaufmann Racing) and Sacha Fenestraz (Tech 1 Racing).

Hugo de Sadeleer (Tech 1 Racing) was tenth while Nikita Troitskiy (Fortec Motorsports) finished ninth due to the 5 second of penalty for jumping start.