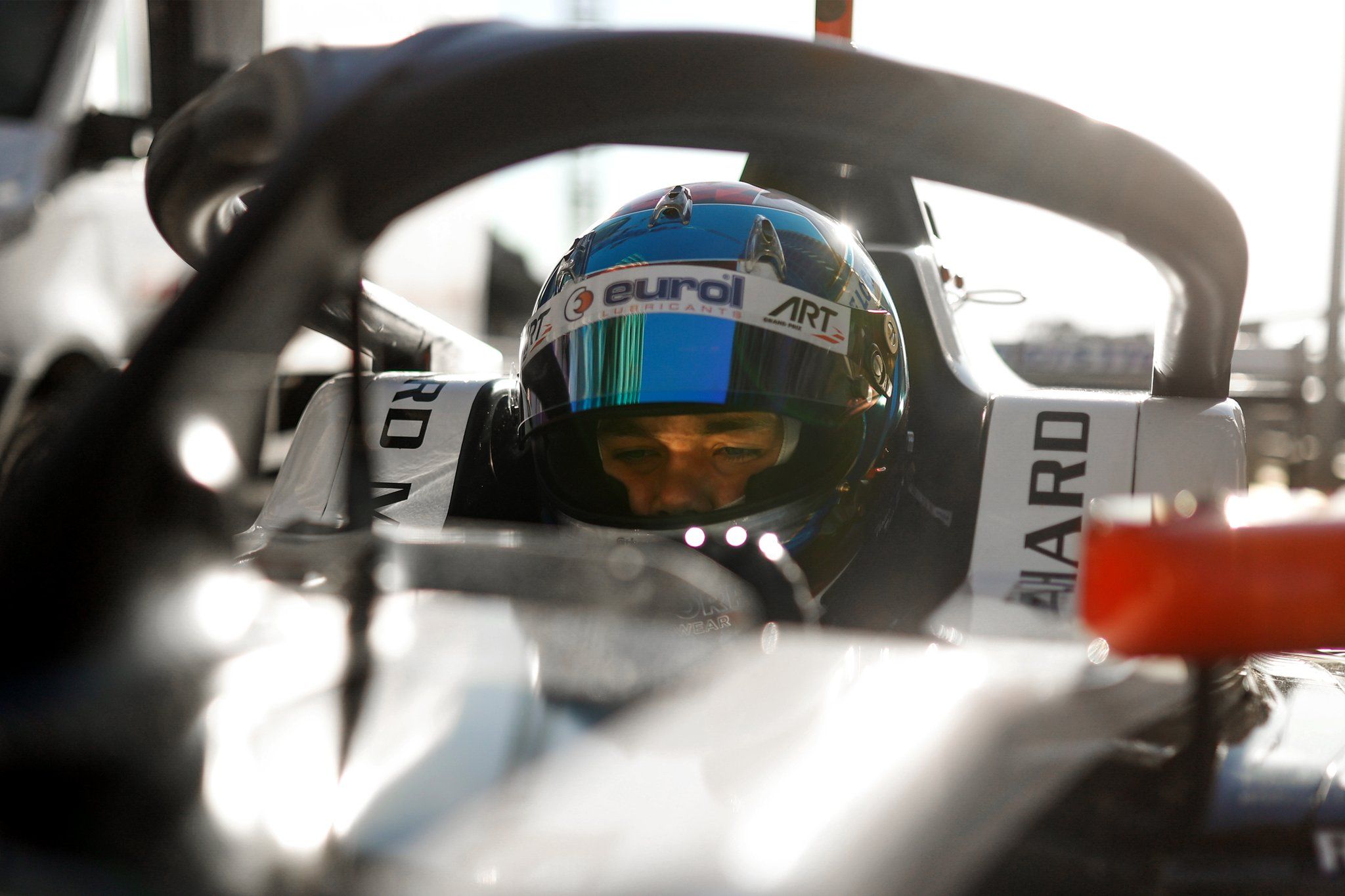 Thomas ten Brinkle has announced a departure from racing after he did not feel any joy in competing following his latest weekend at Zandvoort.

In a surprise announcement from ART Grand Prix, it revealed that their racer ten Brinkle will not only not compete for them in the remaining Formula European Regional Championship by Alpine weekends, but the Dutchman has quit racing all-together.

Having made his single-seater debut in 2020 in Spanish F4, where ten Brinkle ended up third with MP Motorsport, the Dutchman moved to FRECA with ART in 2021. He missed the opening round due to COVID-19 but made it in from Round 2 onward.

In the eight races, including the two at Zandvoort last weekend, ten Brinkle finished five in points, to be 11th in the drivers’ standings. But the statement from the Dutchman noted that he did not feel any joy in racing in his home event, as well.

“Dear all. For the past few years, I’ve been extremely dedicated to racing. I’ve been go karting for 5 years, became World Champion and finally made my move to autosport. I loved the first races in F4, the racing, the competition and moved my way up to Formula Regional soon after,” read the statement from ten Brinkle.

“During the weekends of FRECA, I started feeling a pressure I didn’t know before. How badly I would’ve wanted to compete, I struggled mentally to perform. Together with the coaching of Giedo van der Garde and Koen de Meester, I tried to turn things around, but the past weekend in Zandvoort it became clear to me that I felt stuck.

“There was no joy anymore which made me very uncomfortable. I know that driving race cars is a dream for a lot of people – and that thought also makes this decision even harder – but I have to stay true to myself and admit that racing doesn’t make me enjoy life the way I want.

“Therefore it’s with a heavy heart that I’m writing that I will stop my racing career immediately. For all the people that helped me along the way, ART, van Garde, Bernhard ten Brinkle, de Meester, Ricky Flynn, MP Motorsport, HSF, EUROL and TRICORP: a big thank you. I don’t know what the future will bring, but I know I’m taking the right decision. All the best, Thomas.”

ART, meanwhile, added: “It has been a huge pleasure to work with you, Thomas. We respect your hard decision and we wish you all the best for the future.” It is an early end to a bright career for 16-year-old, ten Brinkle, who won the German Karting Championship – Junior in 2018 and the CIK-FIA World Championship – OKJ in 2019.