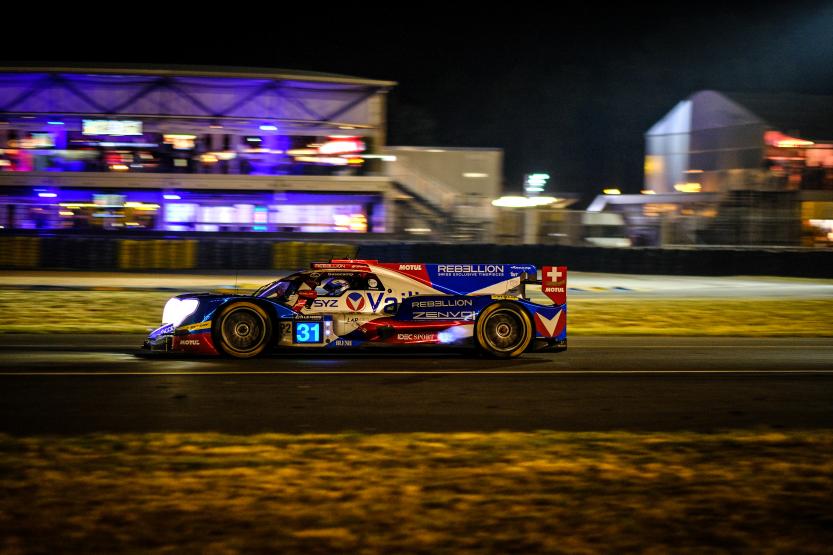 During post-race technical checks certain irregularities were detected on the No.13 Vaillante Rebellion ORECA 07-Gibson, resulting in the car’s disqualification from the 2017 24 Hours of Le Mans.

Two infractions were noted by the technical delegates:

The Vaillante Rebellion team has confirmed its intention to file an appeal with the officials.

This disqualification results in a change to the overall classification for the 2017 24 Hours of Le Mans. Jackie Chan DC Racing’s second car, the No.37 driven by Cheng-Gommendy-Brundle, now claims the third step on the podium just behind its sister car, the No.38, and the winning No.2 Porsche 919 Hybrid. 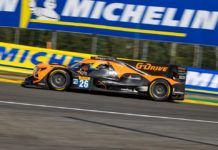