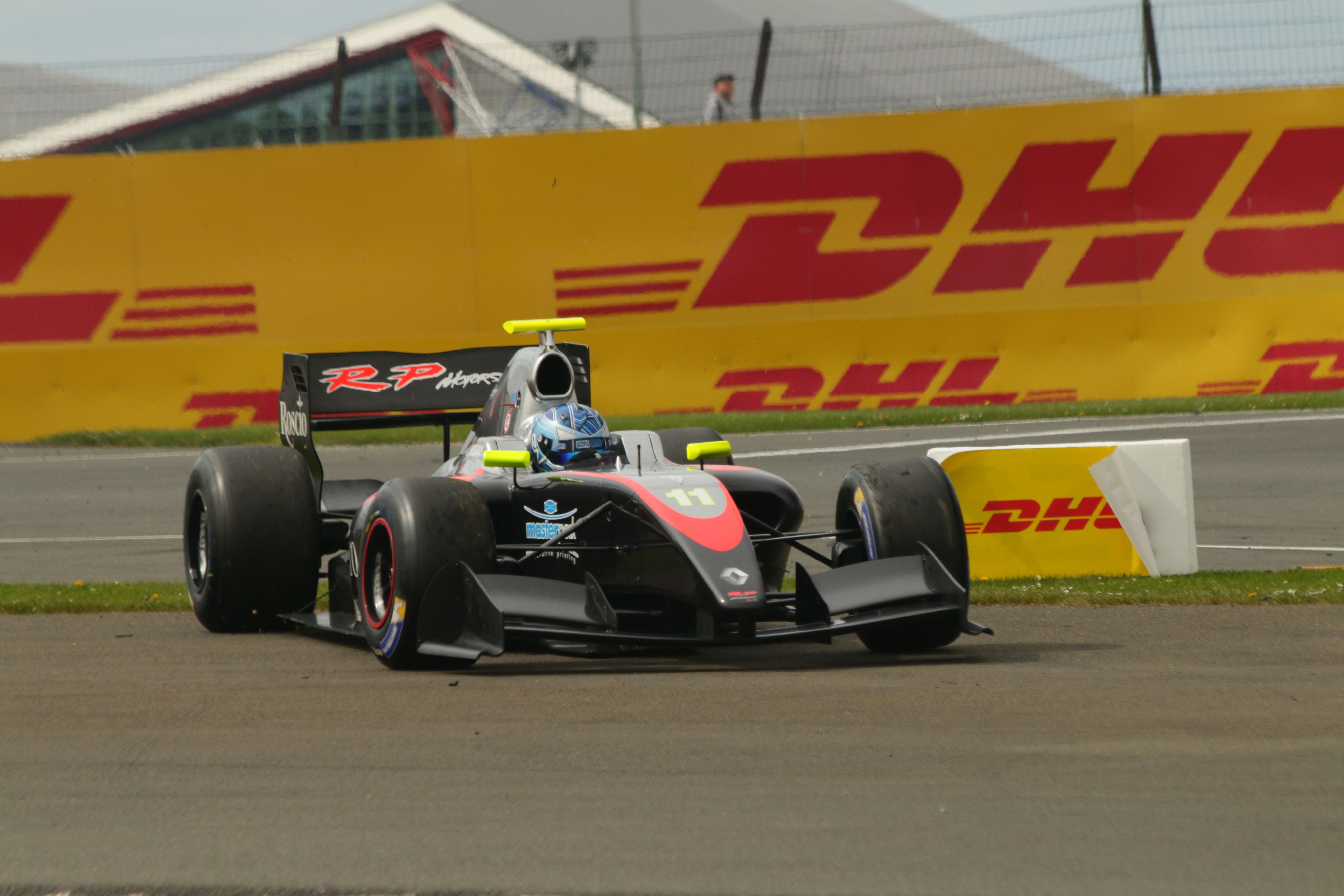 The World Series Formula V8 3.5 weekend at Jerez De La Frontera provided fans with some exciting action in Race 1 held today at the southern Spanish venue. Crossing the line ahead of the pack was Israeli racer Roy Nissany (RP Motorsport), who led from start to finish after taking off from P2 to secure his maiden win of 2017 and a really important one for his Italian team. By finishing fourth, René Binder (Lotus) was able to retain the championship lead by four points over Nissany.

The biggest heartbreak came at the very beginning when poleman Egor Orudzhev (SMP Racing by AVF) struggled off the line and was passed by Nissany. The young Russian, who managed to hold onto second place, also made contact with Yu Kanamaru (RP Motorsport) as the Japanese tried to gain ground in an incident where no action was taken.

A mechanical issue soon sidelined Orudzhev though, who stopped at the side of the track on lap 5 prompting a safety car intervention to provide safe conditions for the marshals. As the race went back to green on lap 8, Fittipaldi made a bold outside move in turn 1 but could not make it stick as Nissany began pulling away again.

The pack stayed the same with the only notable action involving rookies Diego Menchaca (RP Motorsport) and Konstantin Tereschenko (Teo Martin Motorsport) who were followed by Giuseppe Cipriani (Il Barone Rampante). With 20 laps on the board, Celis started to close the gap to Mason, while Fittipaldi was pushing as hard as he could to catch Nissany.

Eventually none of the two battles changed the order with Nissany scoring his first win of the year in front of Fittipaldi, Isaakyan, Rene Binder (Lotus) and Mason, who topped the rookie ranking by prevailing at a last gasp on Celis. Today’s race was the first one featuring live TV coverage in Israel which added an even more meaningful flavour to Nissany’s win.