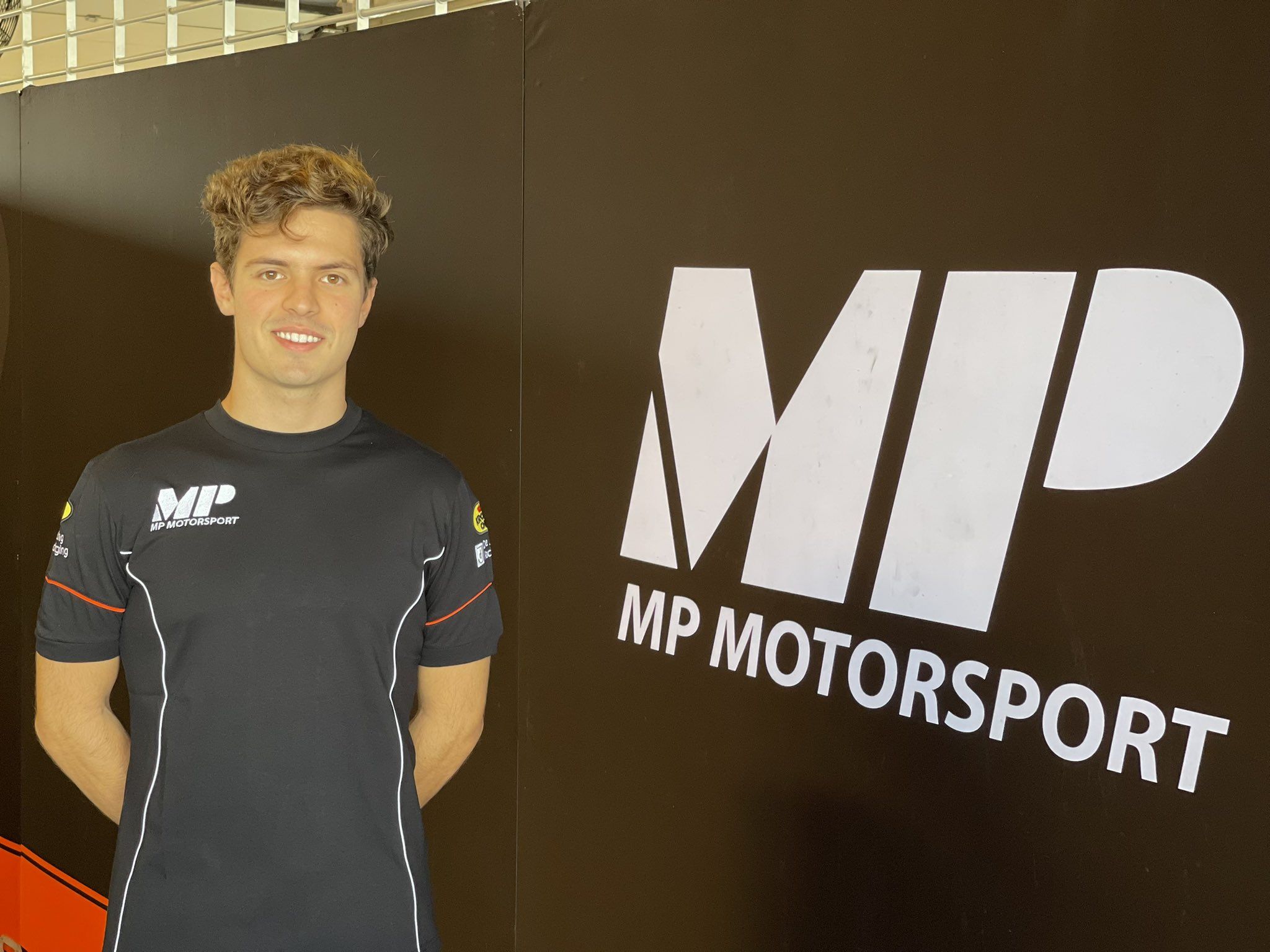 Both of the expected news were confirmed with Williams F1 tester Nissany sticking with DAMS for his fourth F2 season – third on the bounce. The Israeli showed glimpses of performance in 2021 which included his first podium but consistency lack hurt him.

He will have another go in 2022 with a possible new teammate. Red Bull and Honda junior Ayumu Iwasa is announced to test in Abu Dhabi alongside Nissany and the Japanese is set to graduate to F2 after his maiden F3 season this year with Hitech GP.

“I’m extremely happy to continue with DAMS, we have become a family which has made me feel very confident and comfortable,” said Nissany. “I’m sure we will carry on with the amazing progress we have achieved so far, constantly pushing ourselves upwards.

“I’m really focused on continuing my development within the team throughout the new season and getting some solid results next year.” At the same time, DAMS Co-Team Owners, Gregory and Oliver Driot added: “We’re very happy to confirm Roy as part as our F2 line-up for next year, we have been able to build a strong relationship in our first year together.

“Both Roy and the team have their goals for the season to come, as we showed some very strong performances throughout 2021 but sometimes failed to materialise them into proper results. With two races per week instead of three, the new format will make it less unpredictable and it should help us transform our pace into consistent results. The three-day post-season test held in Abu Dhabi in the forthcoming days will be the kick-off for the preparation for next year and we are looking forward to it.”

On the other side, Drugovich returns to MP Motorsport after a year with UNI-Virtuosi Racing. The Dutch outfit will have the Brazilian alongside Clement Novalak who was confirmed before the last two rounds of the 2021 F2 season.

Having had wins and podiums in 2020, Drugovich secured podiums in 2021 but couldn’t press enough for the wins. “I’m really delighted to reconnect with MP for my third season in FIA F2”, he said. “I have such wonderful memories of my debut season with them in 2020, starting off with a win in my very first F2 weekend and collecting two more victories after that. The team and I are eager to repeat that form in 2022, and then some more.”

At the same time, MP Motorsport’s Sander Dorsman added: “It’s great news to have Felipe return to as the old nest, we’re really happy to welcome him back at MP. We gelled so nicely back in 2020, and with Felipe’s added experience I’m convinced we can do it all over again or even improve on our 2020 form.

“I’m also pleased that we have our line-up confirmed this early in the winter season. Having both Drugo and Clem on board so soon means that we can fully focus on the season ahead, and prepare ourselves as best we can.”

Aside this, Cem Bolukbasi and Juan Manuel Correa/Guilherme Samaia confirmed their participation in the post-season F2 test in Abu Dhabi with Van Amersfoort Racing and Charouz Racing System, respectively. The former is all set to compete this year in the series, with the latter tussling between this and F3.

Here’s news on VAR plus other drivers