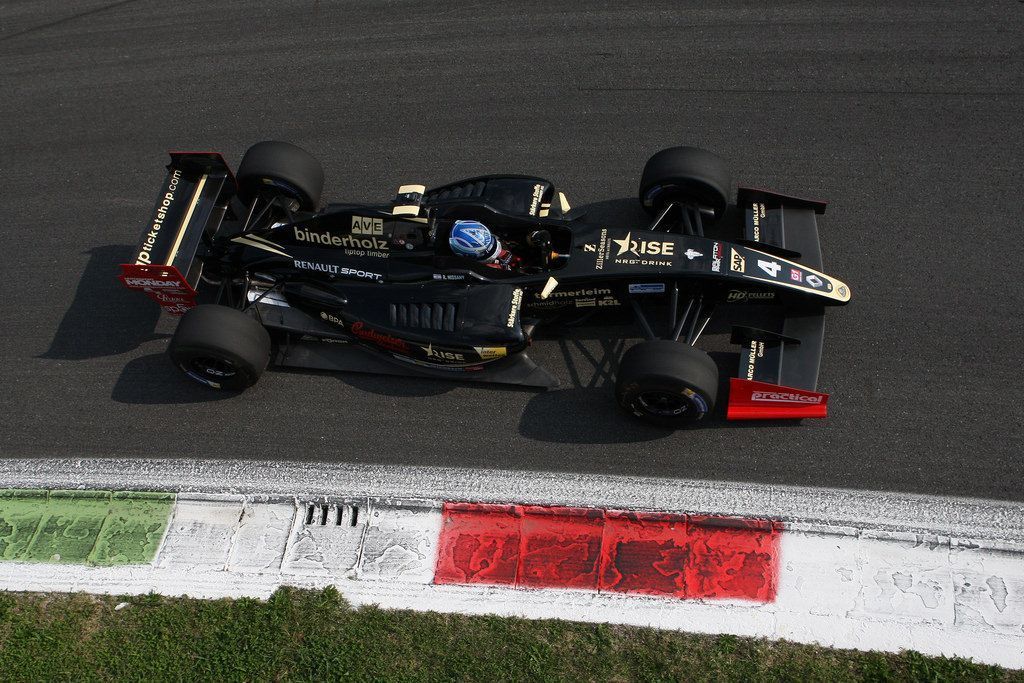 Roy Nissany has taken the pole position for Monza Race 1 of Formula V8 3.5. The Israeli driver beat the Arden Motorsport cars who were dominating the session. Fittipaldi finished his best qualifying on second position, Binder was third.

The first qualifying session of Formula V8 3.5 at Monza started with a big domination by Arden Motorsport drivers, Egor Orudzhev and Aurélien Panis who dominate the whole session.

But this domination was nothing at the end because the Lotus and the Fortec Motorsports improved to take the pole position.

It was Roy Nissany (Lotus) who took the pole position by 0.077 seconds over Pietro Fittipaldi (Fortec Motorsports). The grandson of the F1 champion did his best qualifying so far beating his team mate Louis Delétraz who was fourth, just behind René Binder (Lotus).

Orudzhev didn’t improved in the last stages and finished fifth, just in front of William Buller (RP Motorsport) who is returning in the series this weekend, finished sixth

During the session it was as well a full-course-yellow cause by Giuseppe Cipriani (Durango Racing).