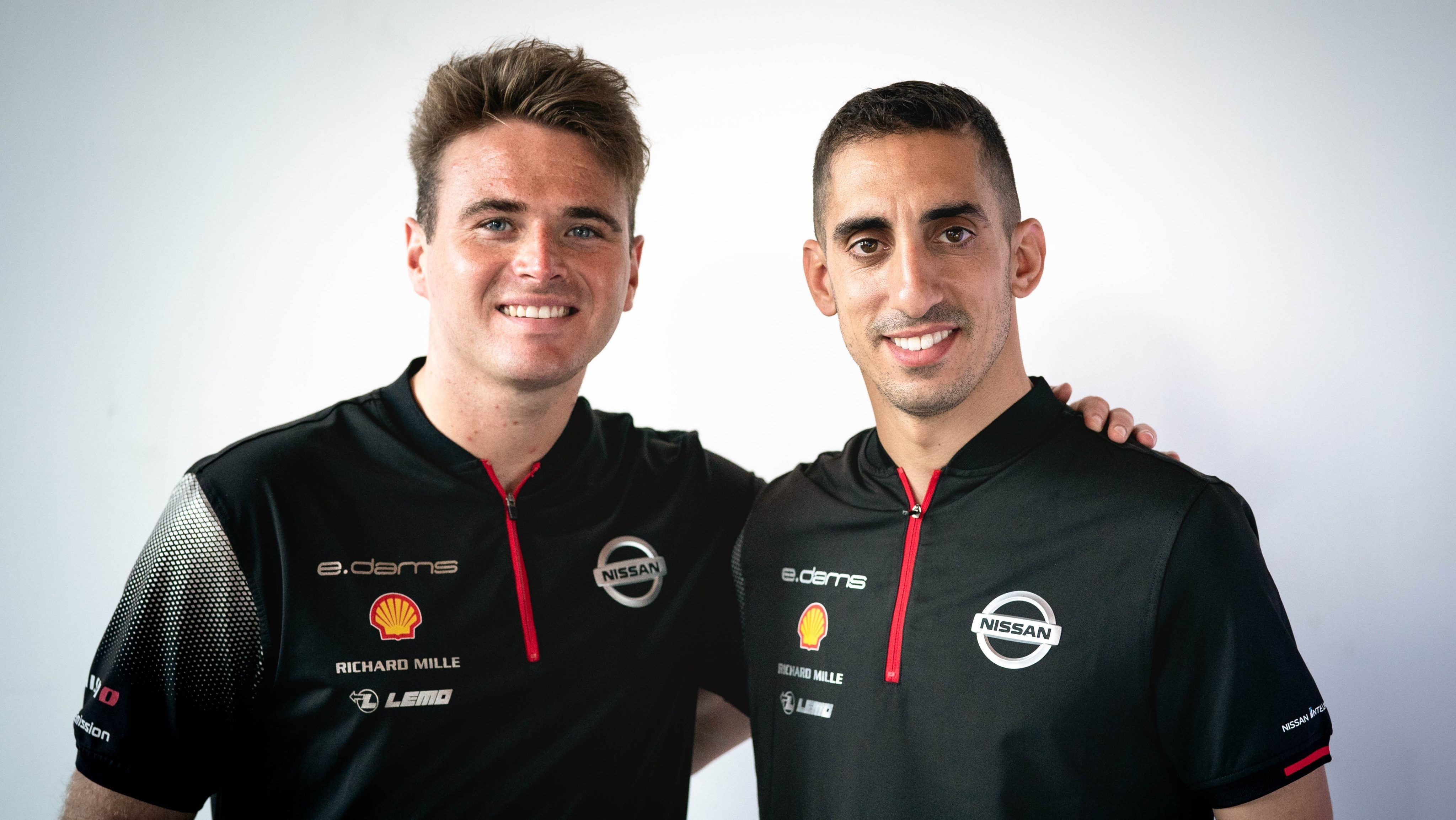 Nissan e.Dams will continue with the same line-up of Sebastien Buemi and Oliver Rowland in 2019/20 FIA Formula E Championship season.

Having made its debut as a manufacturer in 2018/19 Formula E season as a replacement to Renault, Nissan had a decent outing finishing fourth in the standings with 190 points, scoring a win and six podiums.

It continued with Buemi as the experienced campaigner from Renault and initially signed now Red Bull F1 driver Alexnader Albon. However, a late change saw Rowland take his place for his debut season.

The British racer did not disappoint as a rookie, which is the biggest reason for him to continue on with the Japanese manufacturer alongside the well-known Buemi, who will enter in his sixth season.

“We had good pace in season five, and I hope to build on that momentum,” said Buemi. “There are some new manufacturers joining in season six, but we have much more experience now as a team, and that’s going to make us more competitive.

“Having Oliver return as my teammate will be great. Continuity is important; we already have a year of experience working together, so that will be a huge help. Oliver was very strong last year.

“I want to beat him, but we need both drivers to be fast to help drive the team forward. Having a fast teammate makes me a better driver.” At the same time, Rowland added:

“I had a great first season, but now it’s time to prepare properly for my second year and come back even stronger. I came into season five with very little experience, but I think I adapted quite well.

“I felt very comfortable on the team, and I had a lot of support from everyone. My first season with Seb was terrific. I learned a lot from him. I hope we can both push each other and push the team more.

“I’ll also have a lot more time to prepare and work with the team to understand how to get the car even more to my liking. I think it’ll make a big difference. I want to be even more competitive this season and start winning races.”