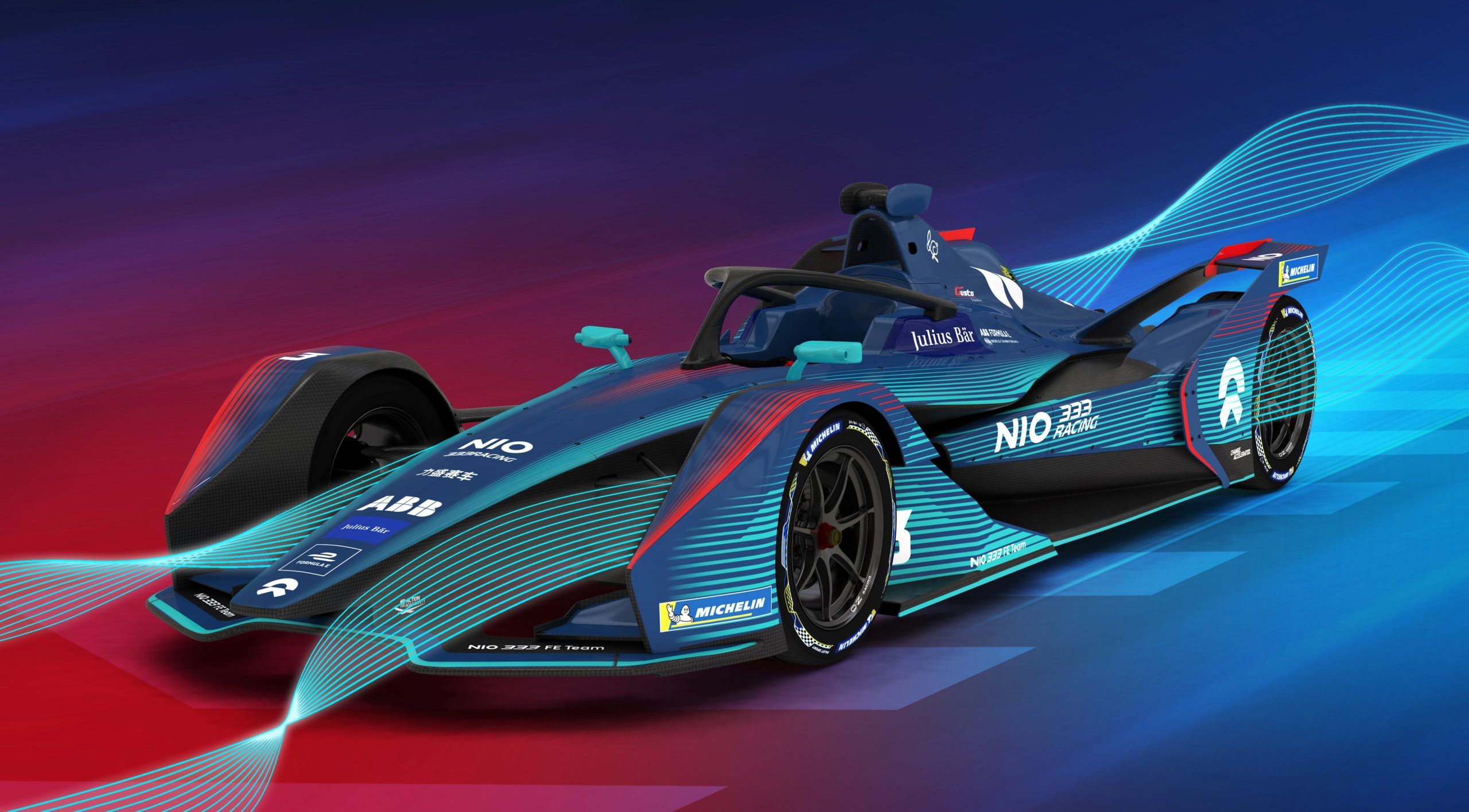 NIO 333 Racing has presented revised Formula 3 livery for the 2021/22 season with Oliver Turvey to continue with the team.

The livery is said to be an evolution from its last year’s colour scheme as NIO 333 opts for an addition of red stripes across the car, similar to the shade on Chinese flag. The major scheme is dark blue with light green and black carbon fibre.

“Since the end of last season, I’ve been thinking about the look of our team for Season 8,” said CEO Vincent Wang. “Last season’s design was very well received, which we were very happy about, but it was also a challenge for us to develop an even better design for 2022.

“While the NIO blue and 333 Racing blue base colours were not drastically changed, we updated the lines on the side of the car to make them more “electric”. At first glance, these feel a bit cyberpunk and edgy, whilst bringing an evolution of last season’s car.

“In the new colour scheme, we have also added Chinese red, which stands out but is not obtrusive, and will also make our cars stand out from others in the race. In the ‘most visible’ position on the car, we have placed a “rabbit” logo representing “China Speed”.

“It was the winning entry from a competition we launched a few months ago alongside NIO in China. The design by Funny Frank stood out amongst the many entries we received and hopefully this rabbit, which means “smart” and “lucky”, will bring us good luck this season,” summed up Wang.

The NIO 333 001 car will run #3 and #33 for the 2021/22 Formula E season with Turvey to continue on with them. He will most certainly have a new teammate and is likely to be revealed before testing, with Tom Blomqvist focusing on endurance racing. 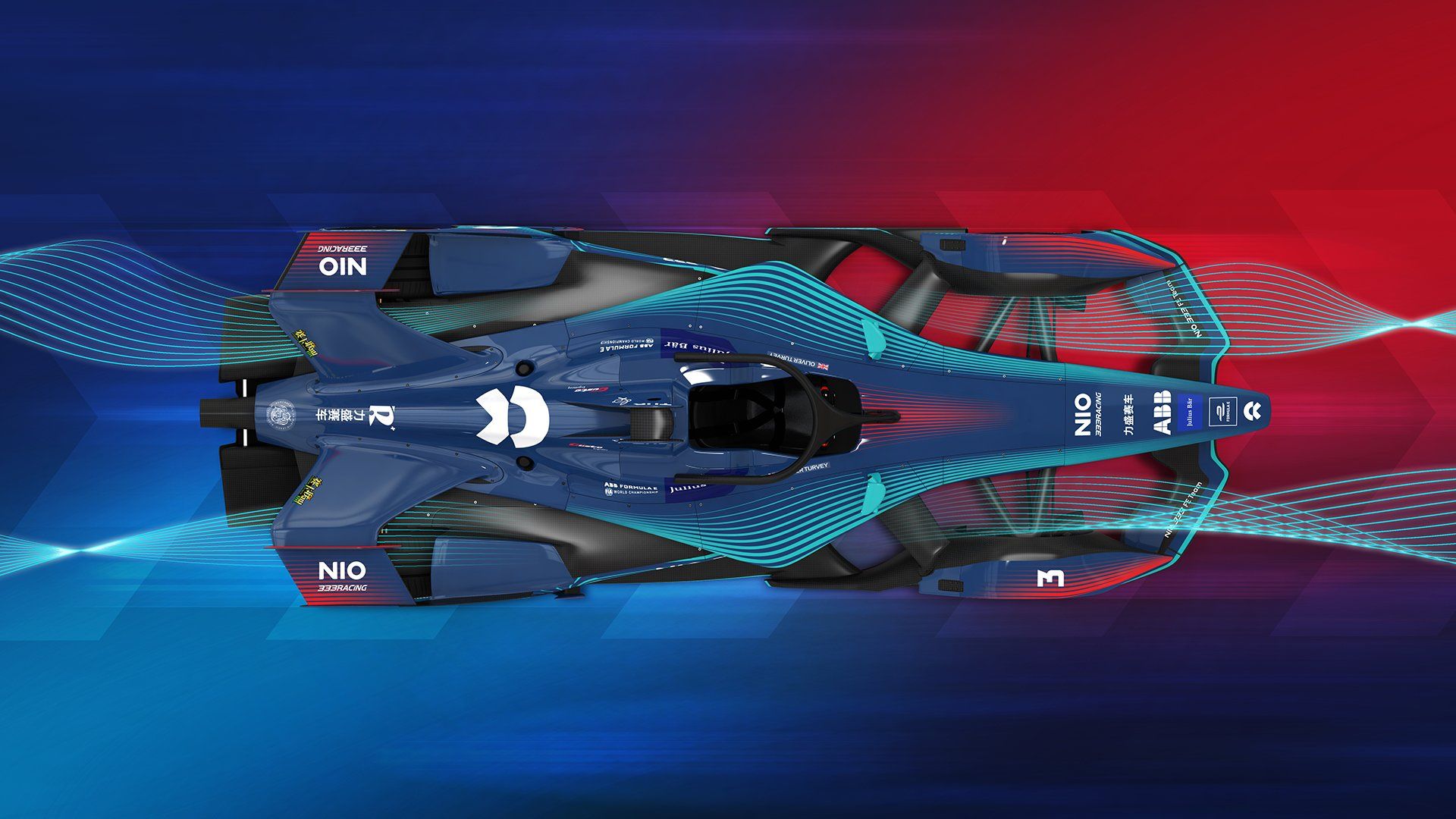 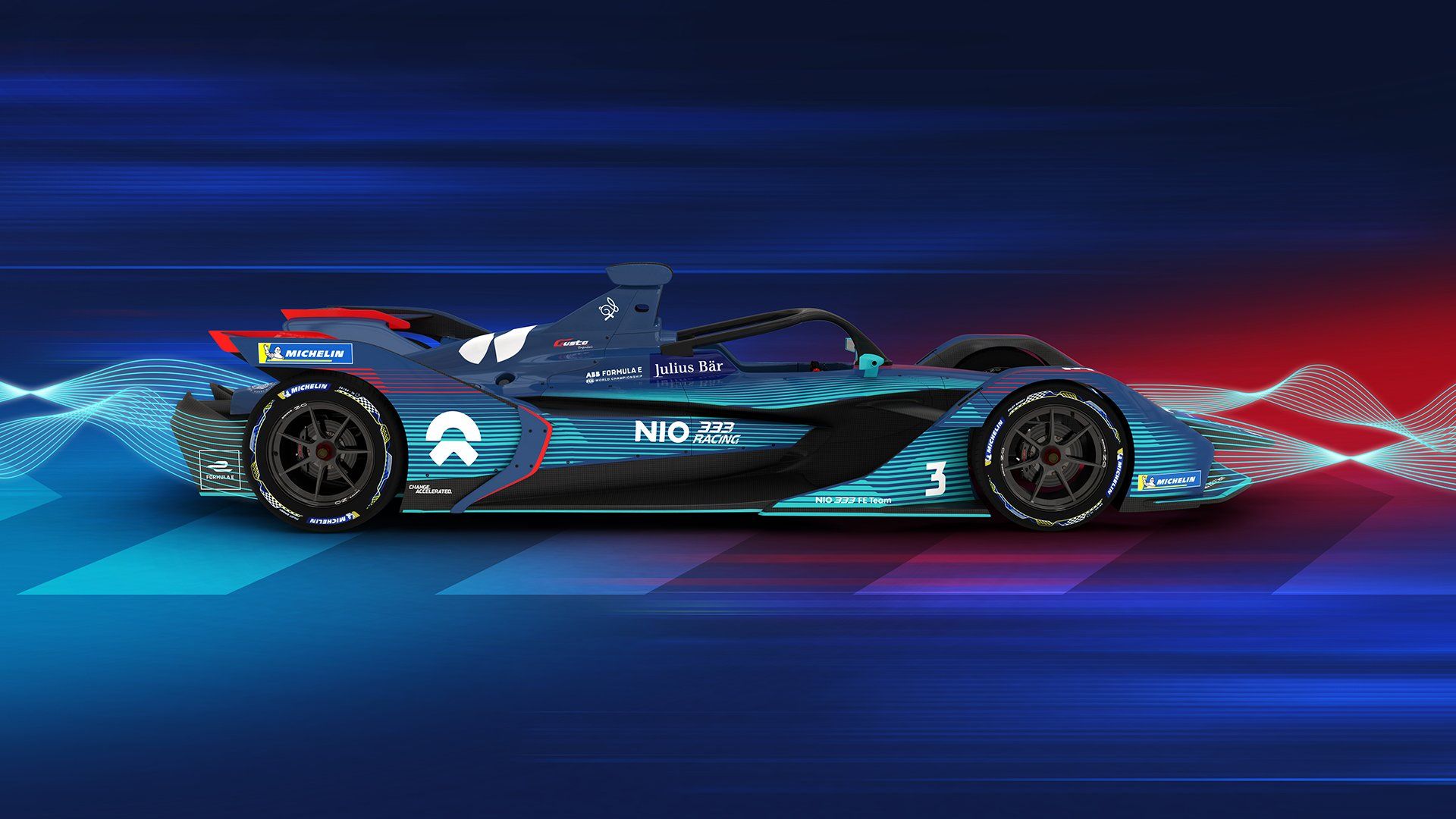