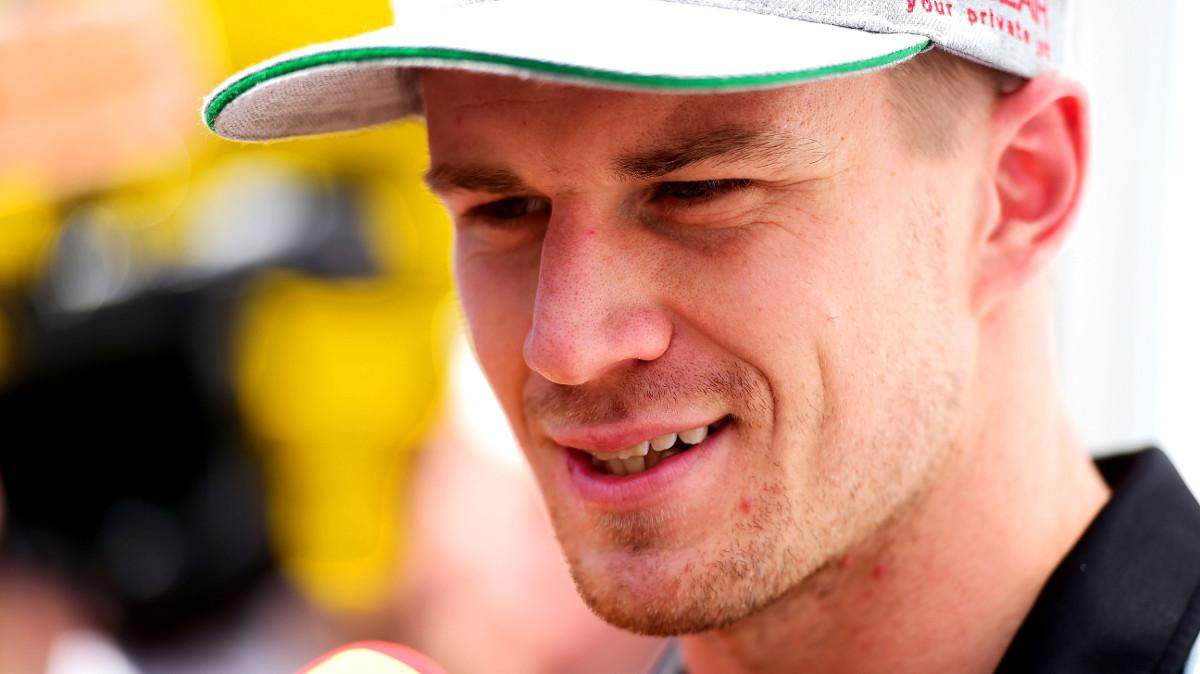 Renault Sport Formula One Team is proud to announce that Nico Hülkenberg will join the team for 2017 as part of a multi-year deal.

Twenty-nine year-old Nico has raced in 111 Formula 1 Grands Prix since making his debut in 2010. Nico’s motorsport CV includes a Formula 1 pole position in his debut season, winning the GP2 Series at his first attempt as well as victory in his first Le Mans 24 Hours. Currently driving for Force India, Nico has previously raced for Williams and Sauber in Formula 1.

“2017 will be the second season of Groupe Renault’s return as a manufacturer entry in Formula 1 and the next step in our journey. This season has been about putting the foundations in place for future success. For our next step we required an experienced driver who is still hungry for podiums. Nico Hülkenberg fulfils this role perfectly and is an excellent complement to what we want to achieve. He is a highly talented, dedicated and motivated driver. Nico will enable us to harness all the hard work completed this season and translate it to improved results on track in 2017 and beyond. We look forward to seeing him in our new car for 2017.”

“I’m very happy to join Renault Sport Formula One Team in 2017. Renault has always been a big player in the motorsport world that brings up incredible memories: in his stint with Renault, Michael Schumacher not only helped make Germany an F1 nation, he also sparked my enthusiasm and fire for racing. As a part of the Renault family, I want to develop the car and write new success stories.

“It has always been my dream to work for a manufacturer team. F1’s new regulations will change the game and give our team a good opportunity. In the years to come, Renault will play a challenger role, which fits my approach to racing 100%. I can’t wait to become part of the family.

“For the remaining races this year, I will give my best for Force India to reach fourth place in the constructors’ championship. This would be a great achievement for the whole Force India team, the biggest success in its history and a great end to a fantastic time there.

“I am grateful that Force India has given me the chance to take up this new opportunity.”