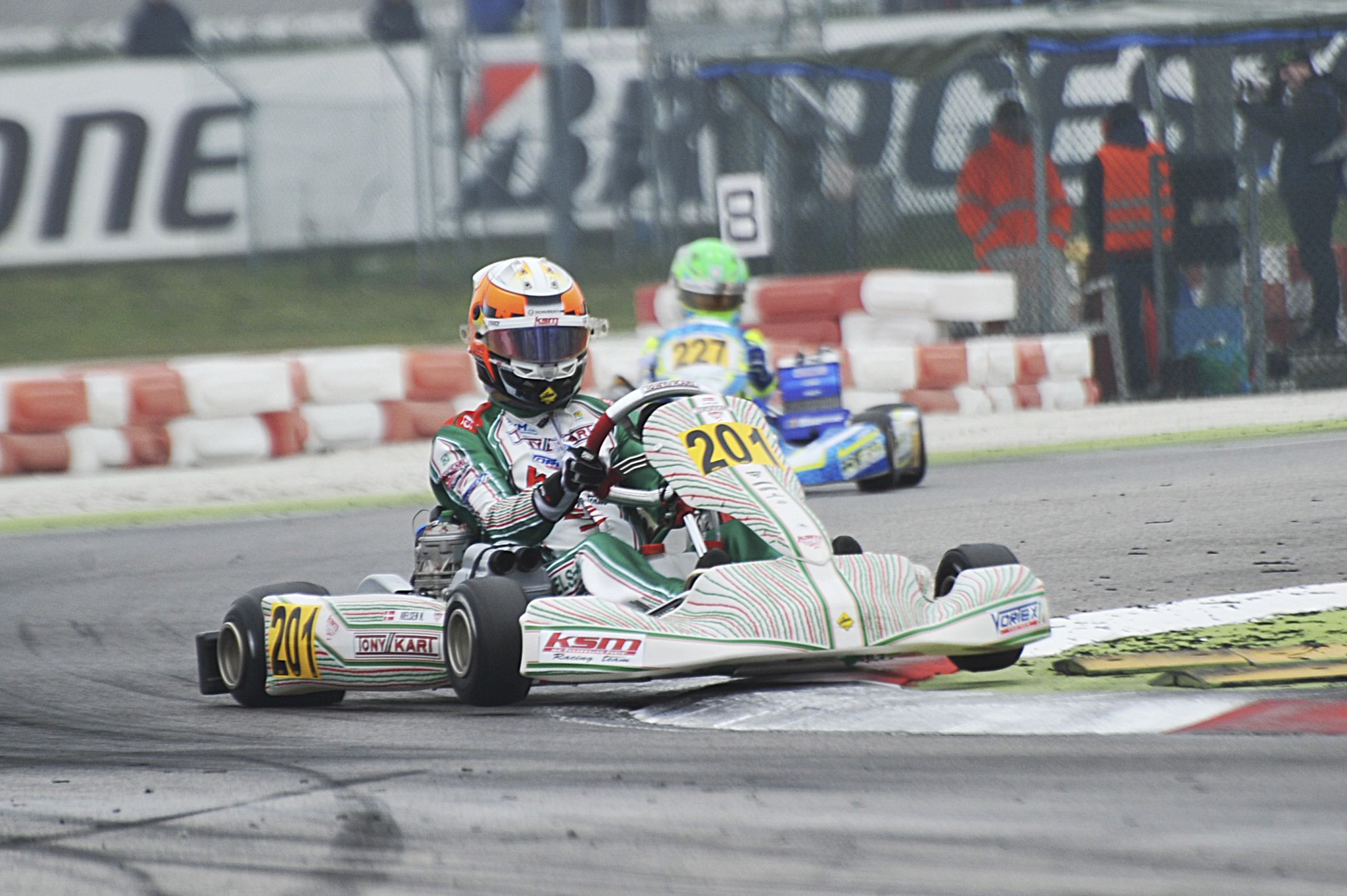 That chaos which have benefited Ferrari is related to the fight between Zane Maloney, Barbados Islands’ driver, Italian driver Andrea Rosso and the British driver Jonny Edgar. After a lot of overtakes, Zane Maloney have been who completed the podium. Andrea Rosso was 4th and Jonny Edgar 5th.