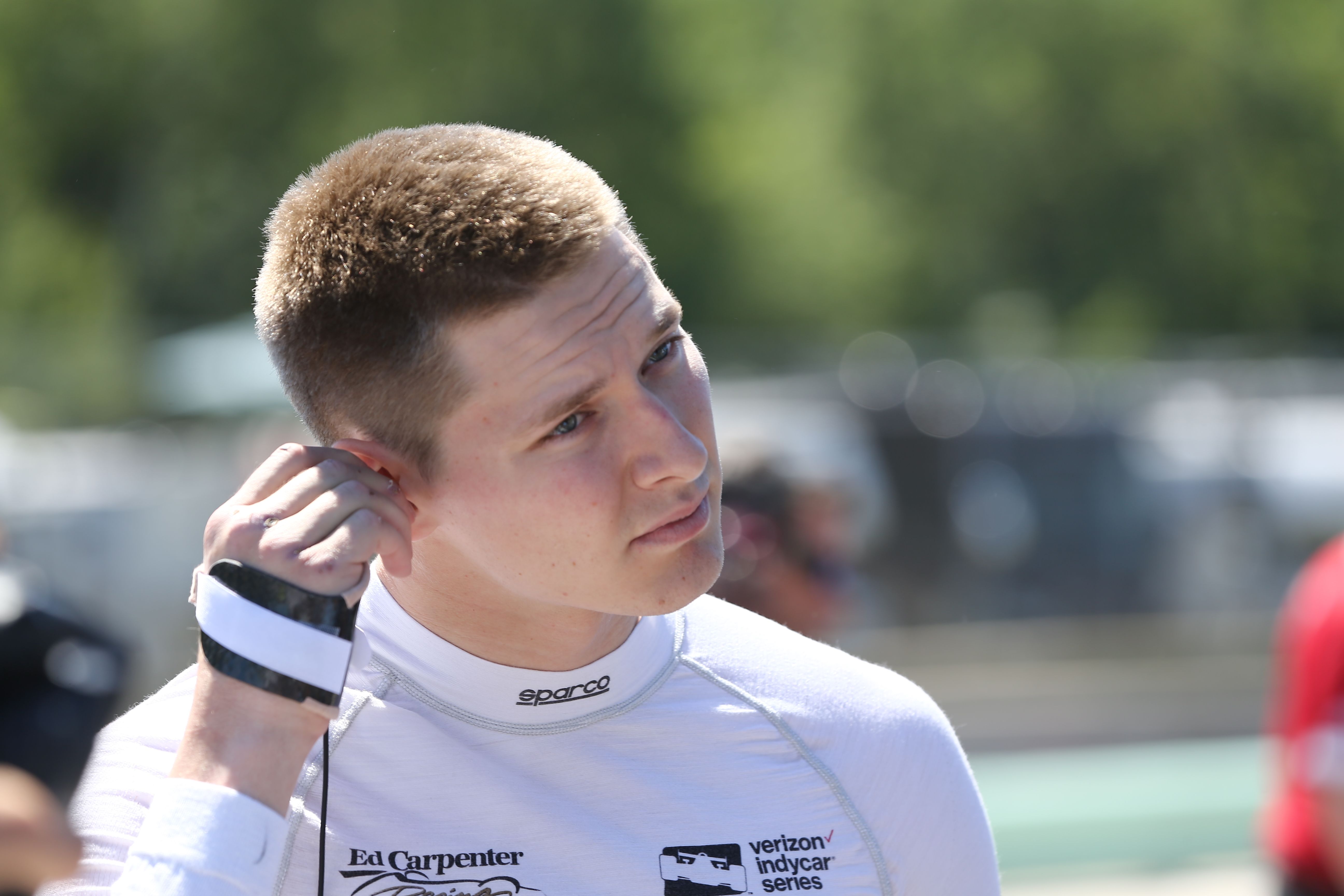 Josef Newgarden and Conor Daly, who crashed during the Firestone 600 race postponed on June 12 at Texas Motor Speedway, will not be allowed to participate when the race will resume on August 27, officials said IndyCar.

Newgarden, the best driver positioned outside Penske and Chip Ganassi, being fourth in the championship, suffered a broken right collarbone and a small fracture in his right hand after being hit by Conor Daly in the Firestone 600, before
the postponement of the race due to weather conditions it was impossible to develop the race.

Newgarden, who does not want to break away from Pagenaud, Dixon and Castroneves will attempt to run the Kohler Grand Prix this weekend at Road America.

He was 10th in morning practice, and 13ero in practice Friday afternoon.