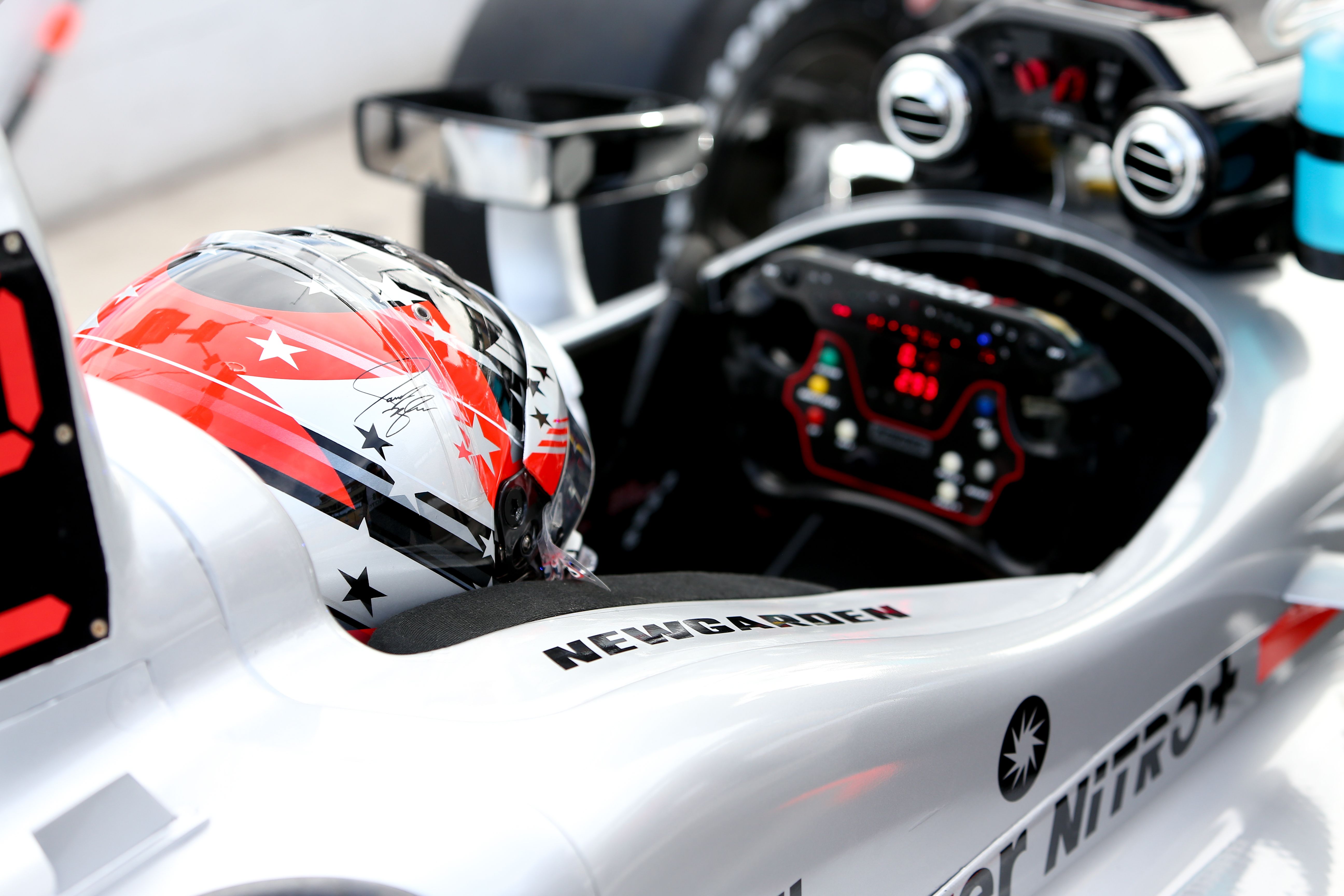 The first of a two-day open test for all full-season teams saw Team Penske newcomer Josef Newgarden record the fastest of 2,638 total laps turned on the 1.022-mile oval over the course of two three-hour practice sessions. The second practice came under the lights during the same time period that the Phoenix Grand Prix will take place April 29 on the short oval steeped in Indy car history.

Newgarden, who joins the 14-time Indy car champion Team Penske following five years as a rising star with Sarah Fisher Hartman Racing and most recently Ed Carpenter Racing, clocked the fastest lap of the day near the end of the afternoon practice at 190.129 mph (19.3511 seconds) in the No. 2 Verizon Team Penske Chevrolet. Teams focused on race setups and running in packs in the night session, which was led by Andretti Autosport’s Marco Andretti in the No. 27 hhgregg Honda at 189.122 mph (19.4541 seconds).

“I think we had a pretty good start to today,” said Newgarden, who finished a career-best fourth in the 2016 championship behind the Penske trio who are now his teammates – Simon Pagenaud, Will Power and Helio Castroneves. “The car was really great off the truck, so we didn’t have to do too much. We just got into our program and had a pretty easy start.”

Second on the combined session speed chart was owner/driver Ed Carpenter, in the No. 20 Fuzzy’s Vodka/Ed Carpenter Racing Chevrolet, at 189.990 mph in the first practice. Defending Phoenix Grand Prix champion Scott Dixon was eighth in the No. 9 Chip Ganassi Racing Honda (187.944) and reigning Verizon IndyCar Series champion Pagenaud 14th in the No. 1 PPG Team Penske Chevy (186.403).

While drivers running Chevrolet engines and aero kits locked down the top four spots in the first practice, those equipped with Hondas claimed the first six positions in the night practice – led by Andretti, the third-generation Indy car racer.

“It’s always encouraging (to see your name at the top),” Andretti said. “It’s still early but it’s a good start. What I like about it is, you obviously want to be P1, but today we really focused on the car, the car, the car. We just focused on doing our jobs and maximizing whatever we can. And we ended up all right. I have a hunch that the opposition is turned down, but you might as well be there if you can be.”

The 21 drivers and teams return for two more practice sessions Saturday, from 3-6 and 8-11 p.m. ET. A video stream of both sessions is available at racecontrol.indycar.com. The day is also open free to the public, beginning at 2 p.m. ET.