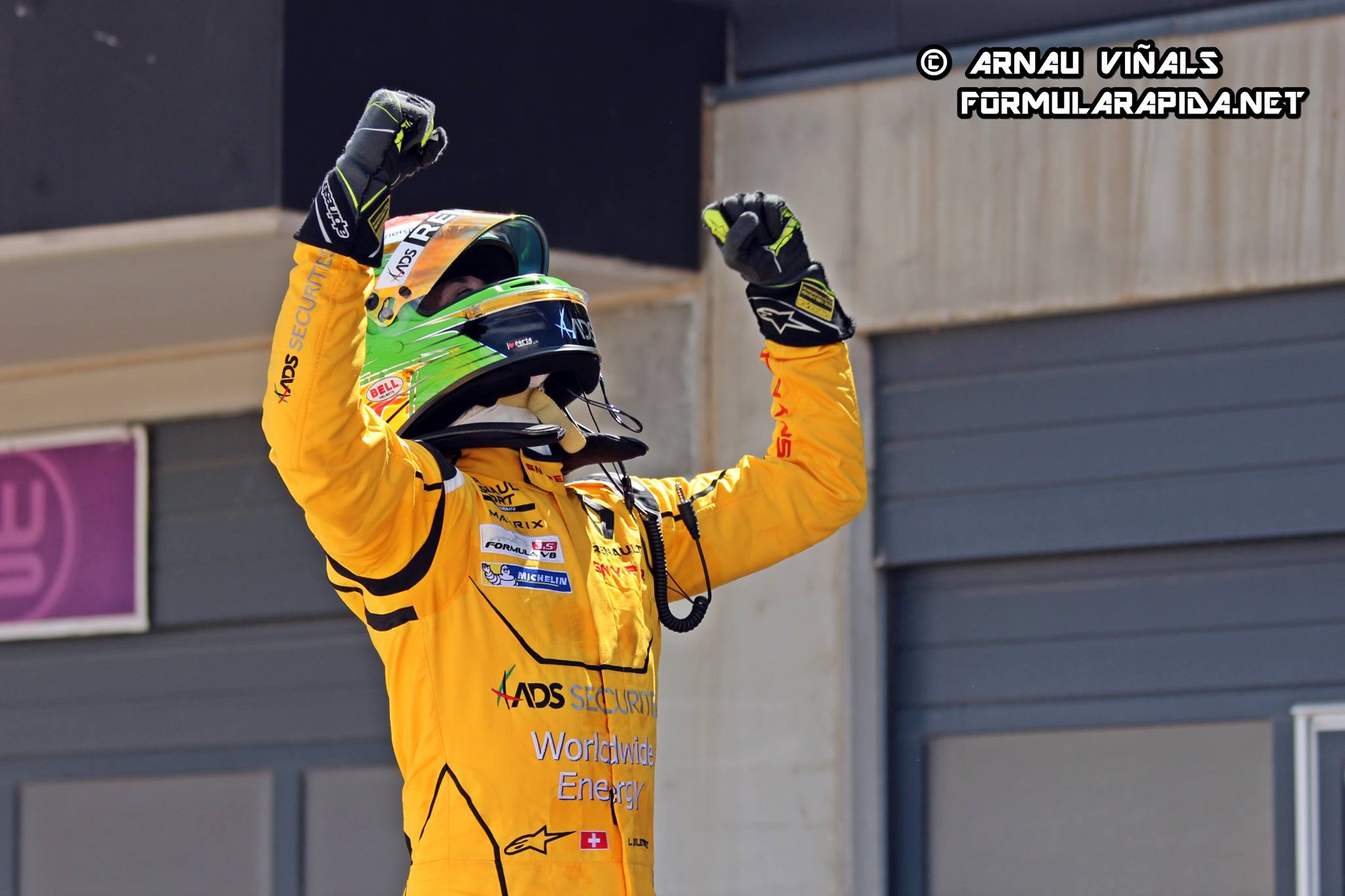 Louis Deletraz claimed a new victory today at Paul Ricard in the second race of Formula V8 3.5 of the week-end. He won ahead of Roy Nissany and Egor Orudhzev.

In the morning, Roy Nissany claimed his first pole position in Formula V8 3.5 during the second qualifying session of the week-end. The Lotus driver set his best time in 1:47.933 and was ahead of Egor Orudzhev, the winner of the first race. Matevos Isaakyan was third.

When the lights went out, there were not a lot of overtakings, the top 3 remaining as it was. Some drivers such as Tom Dillmann, Aurélien Panis and Louis Delétraz tried a risked strategy by pitting very early.

Delétraz, who was fifth on the grid pitted before race leaders and thanks to his fresh tyres and a clear track, the Swiss could lap much faster than everyone else. By this undercut, Nissany and Orudhzev foud themselves behind Delétraz who had a six-second gap to the previous race leaders.

By the end of the race, Matthieu Vaxivière had to retire because of the degradation of his tyres. That ended a difficult week-end for the Frenchman on home soil.

Despite his pace getting slower by the end of the race, Delétraz signed a second win in the category. Nissany was second again and Orudhzev completed the podium.